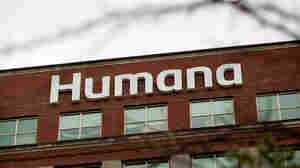 March 4, 2016 • A whistleblower suit against Humana Inc. alleges the insurer turned a blind eye to billing fraud involving Medicare patients. People were diagnosed with more serious ailments than they actually had. 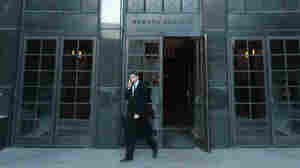 Health insurer Humana Inc. disclosed that its Medicare Advantage plans are being looked at by the feds. Brian Bohannon/AP hide caption 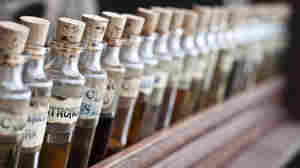 October 23, 2014 • The Food and Drug Administration has issued warning letters to companies marketing products claimed to be cures for Ebola. One firm says it will drop such claims — but it's still selling the product. 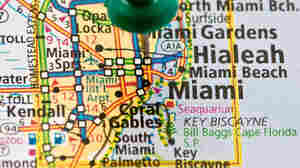 How A Fanny Pack Mix-Up Revealed A Medicare Drug Scam

July 11, 2014 • Two secretaries in a doctor's office have pleaded guilty and a pharmacy owner faces charges in a scam that Medicare allowed to thrive for more than two years.