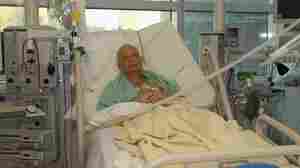 August 30, 2016 • Opponents of Russian President Vladimir Putin and former colleagues who have fallen from favor seem to be dying at an unusual rate. Russia-watchers believe the deaths are not random. 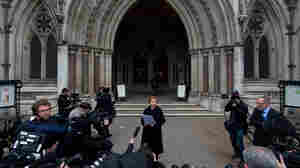 Marina Litvinenko, whose husband died in 2006 after being poisoned, spoke to the media after a British court issued a report saying Alexander Litvinenko had been murdered. Ben Pruchnie/Getty Images hide caption

January 21, 2016 • Widow Marina Litvinenko says, "The words my husband spoke on his deathbed, when he accused Mr. Putin of his murder, have been proved true in an English court." 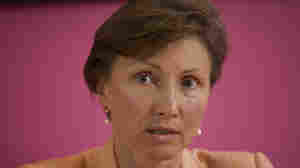 Marina Litvinenko, the widow of former Russian intelligence officer Alexander Litvinenko, says she is "relieved and delighted" with the U.K. government's decision to open a public inquiry into the former KGB agent's death in 2006 by radiation poisoning. Matt Dunham/AP hide caption

July 22, 2014 • Alexander Litvinenko, a critic of Vladimir Putin, died in 2006 after drinking tea laced with radioactive polonium-210. The inquiry would identify "where responsibility for the death lies."