Accessibility links
word matters NPR's standards and practices editor explains how and why we use the phrases we do. 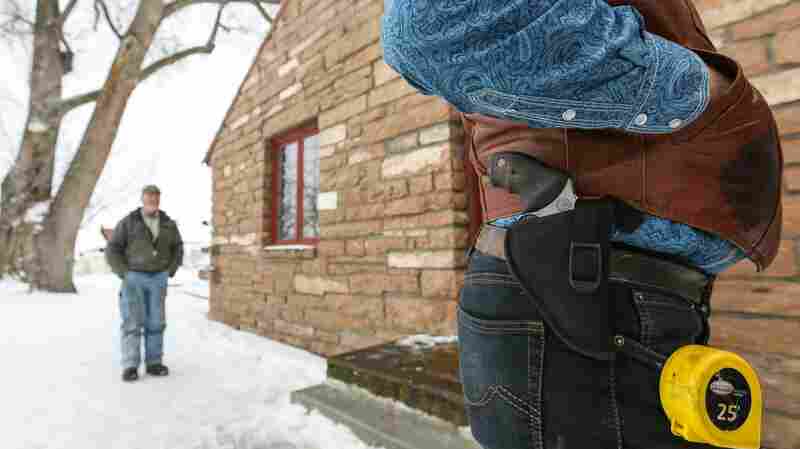 The armed individuals occupying part of the Malheur National Wildlife Refuge in Oregon include Ryan Bundy. On Thursday, he had a gun and a tape measure on his side. Bundy is the son of Cliven Bundy, whose 2014 armed standoff with the federal Bureau of Land Management in in Nevada drew national attention. Anadolu Agency/Getty Images hide caption

January 9, 2016 • Fans and foes want the news media to label the armed individuals who are occupying part of a national wildlife refuge. NPR is trying to describe, rather than characterize. Here's our thinking. 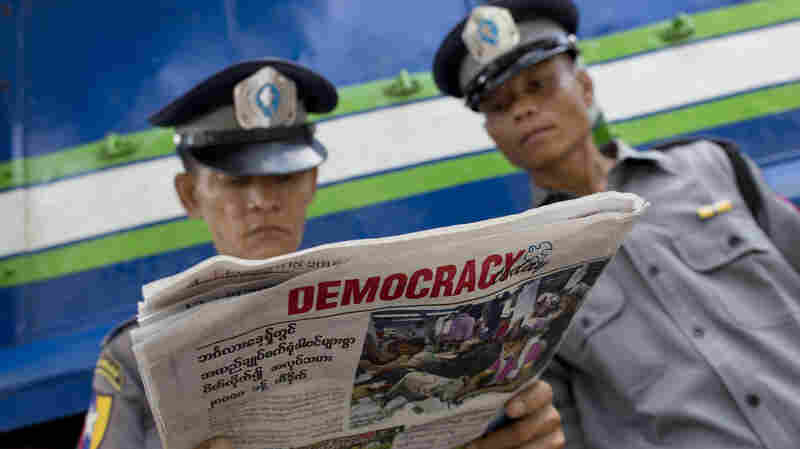 November 14, 2015 • For years, it's been NPR's style to say that Myanmar is "also known as Burma" at the start of reports about that nation. We don't think that's necessary anymore. 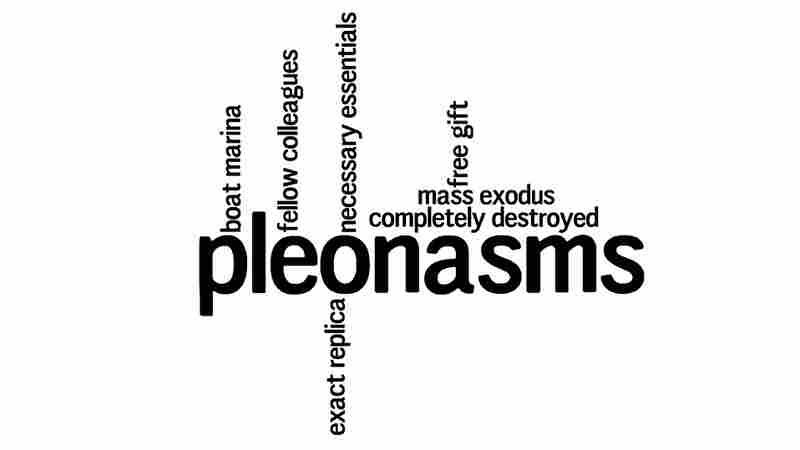 Essentials are necessary. Replicas are exact. An exodus is a mass movement of people. These are just a few of the many pleonasms heard and written each day. NPR via wordle.net hide caption

September 19, 2015 • Does it grate on your ears if you're offered a "free gift?" Would you have a "sudden impulse" to correct that grammar? Pleonasms have unnecessary, superfluous words. Tell us about the ones you hear. 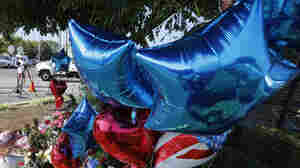 August 29, 2015 • Here's how NPR thought through whether the gunshots that killed two TV journalists should be replayed on the radio and online. 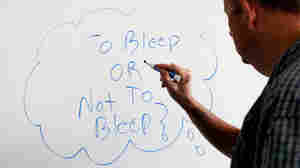 3 Things To Know About NPR's Policy Regarding Offensive Language

July 25, 2015 • There are times when obscene words are heard, but they are rare. Editors balance respect for listeners against the news value of the language.

3 Things To Know About NPR's Policy Regarding Offensive Language 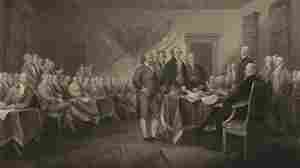 Artist John Trumbull's Declaration of Independence. It can be seen in the rotunda of the U.S. Capitol. /Library of Congress hide caption

Just A Few Important Words About The Declaration Of Independence

July 4, 2015 • Along with the words and phrases that still ring out 239 years later are less noticed turns of phrase. They say a lot about the messages Thomas Jefferson and the other Founding Fathers wanted to send.

Just A Few Important Words About The Declaration Of Independence 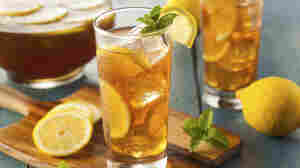 June 1, 2015 • Several thousand people sent NPR examples of their favorite eggcorns — words or phrases that are mistakenly used but still make some sense. We read them all and picked some of the best. 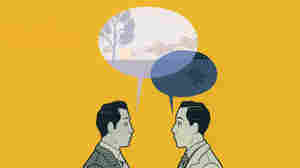 Merriam-Webster added "eggcorn" to its dictionary this past week. An eggcorn is defined as "a word or phrase that sounds like and is mistakenly used in a seemingly logical or plausible way for another word or phrase." Nick Dewar/Corbis hide caption

May 30, 2015 • An eggcorn is a word or phrase that isn't right, but makes some sense. It's among more than 1,700 words Merriam-Webster just added to its dictionary. What are your favorite eggcorns? 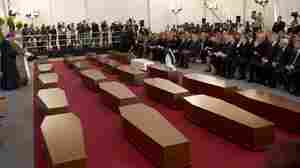 Near Valletta, Malta, on Thursday there was a funeral service for 24 of the hundreds of migrants who died earlier in the week when the ship they were on capsized and sank. Alessandra Tarantino/AP hide caption

There's A Sad Reason 'Migrants,' Not 'Immigrants,' Is The Word Being Used

April 25, 2015 • Hundreds of people died this month when an overloaded ship sank in the Mediterranean Sea. They were on the move, but never reached their destinations.

There's A Sad Reason 'Migrants,' Not 'Immigrants,' Is The Word Being Used 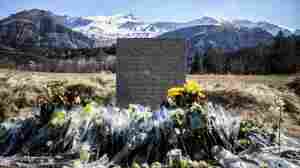 A stone memorial, surrounded by flowers, has been placed near the site in the French Alps where a Germanwings passenger jet crashed on Tuesday (March 24, 2015). Investigators believe the jet's co-pilot brought it down deliberately. Jeff Pachoud /AFP/Getty Images hide caption

March 28, 2015 • Though investigators say it looks like the co-pilot deliberately brought down the jet, killing himself and 149 others, there are reasons not to use that word. 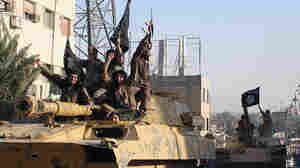 February 21, 2015 • When NPR correspondents report about that group, they try to make it clear that it is not a "state" in the standard sense of that word. This month's "Word Matters" conversation explains why. 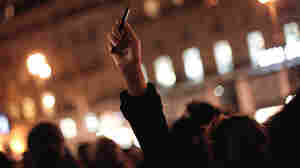 In Paris late Wednesday, a woman held a pen in the air during a memorial. Hundreds gathered to show solidarity with the cartoonists at Charlie Hebdo, where gunmen killed 12 people. Thibault Camus/AP hide caption 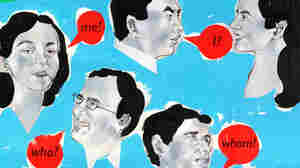 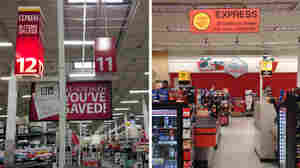 Does it bother you if the sign says "or less?" Or do you think the fans of "or fewer" are fussbudgets? James Clark/NPR hide caption

December 6, 2014 • It's a divisive topic. Were you taught that it should be "10 items or fewer?" That would make "10 items or less" a glaring grammatical error.

November 15, 2014 • NPR's Scott Simon speaks with Standards and Practices Editor Mark Memmott about the language NPR uses and why.