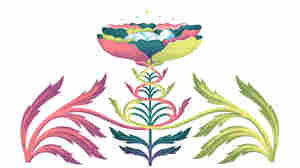 June 6, 2018 • Several women who have had trouble conceiving children have gone to a clinic in Ukraine that is doing something unique: using DNA from three different people to create a healthy embryo. 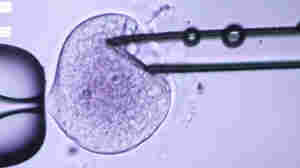 A scientist from the Nadiya Clinic in Kiev, Ukraine inserts a needle into a fertilized egg to extract the DNA of a man and woman trying to have a baby. The clinic is combining the DNA from three different people to create babies for women who are infertile. Rob Stein/NPR hide caption

June 6, 2018 • A clinic in Kiev, Ukraine, stirs controversy by making babies with DNA from three different people to help women who are infertile bear children. It's the only clinic known to be doing this right now. 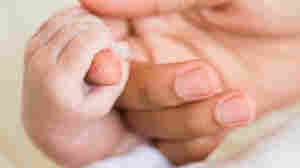 Mitochondrial diseases can be passed from mothers to their children in DNA. JGI/Tom Grill/Getty Images/Blend Images hide caption

A Baby With 3 Genetic Parents Seems Healthy, But Questions Remain

April 8, 2017 • A baby who was conceived through an experimental procedure designed to prevent a deadly disease appears to be healthy. But some potentially defective DNA remains. Will it affect his health long term? 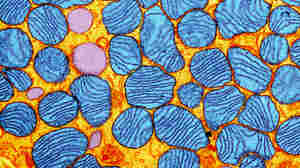 The genes in mitochondria, which are the powerhouses in human cells, can cause fatal inherited disease. But replacing the bad genes may cause other health problems. Getty Images/Science Photo Library hide caption

January 1, 2017 • In 2016, scientists combined the genes of three people in an effort to make a baby free of an inherited disease. But the process doesn't wipe out all faulty mitochondria, and could pose new risks.