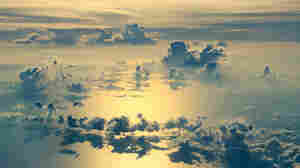 March 29, 2017 • The controversial study of climate engineering — aka deliberately messing with Earth's temperature — was finally starting to regain a measure of respectability. And then came President Trump.