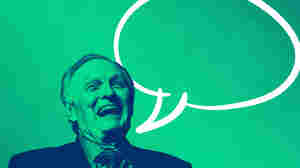 January 22, 2018 • We've all experienced miscommunications. Their consequences can range from hilarious... to disastrous. The actor Alan Alda — yes, that Alan Alda — wants to help us avoid them. 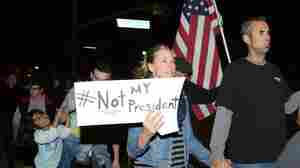 It may feel like political divisions are deeper than ever before. But historian David Moss argues our democracy has been tested many times — and has proven resilient. Anadolu Agency/Getty Images hide caption

January 8, 2018 • The tone of American politics can be so nasty that it may sometimes feel like our democracy is falling apart. Historian David Moss says it's more resilient than we think. 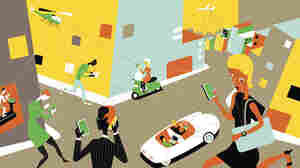 January 1, 2018 • Have you ever opened your computer with the intention of sending an email and then an hour passes by? On this episode, we discuss the strategies media companies use to hijack our attention. 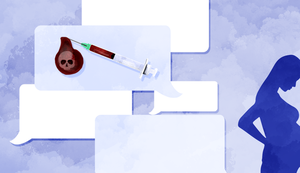 December 25, 2017 • There are some topics about which it seems no amount of data will change people's minds: things like climate change, or restrictions on gun ownership. 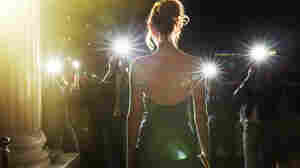 December 18, 2017 • It can seem arbitrary the way certain people fascinate us. But researcher Elizabeth Currid-Halkett says celebrity has a formula. So does being part of any social group — perhaps even your own. 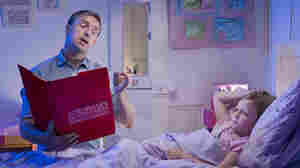 December 11, 2017 • Many parents think they can shape their child into a particular kind of adult. Psychologist Alison Gopnik says the science suggests otherwise. 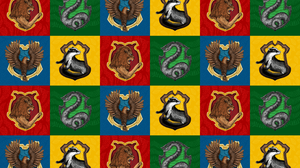 December 4, 2017 • The desire to find our tribe is universal. We like to know who we are and where we belong. This week, how this fascination has led to a thriving industry built on the sale of personality tests. 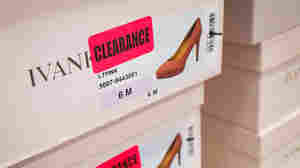 November 27, 2017 • Many Americans are increasingly expressing their political beliefs with their wallets. Neeru Paharia explains how we use money to tell stories about ourselves, and to ourselves. 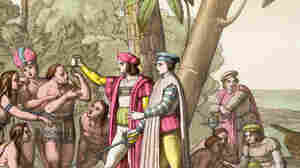 By 1495, Christopher Columbus was in trouble. The riches he had imagined finding in Asia were not materializing in the New World, and the costs of his voyages were mounting. Sending indigenous people back to Europe as slaves became his solution. Heritage Images/Getty Images hide caption

November 20, 2017 • From the time of Columbus until the 1900s, as many as five million Native Americans were enslaved. This week, we explore that history, and the psychological reasons it stayed hidden in plain sight. 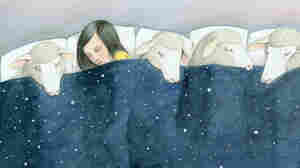 November 13, 2017 • The average American adult gets about six hours of sleep a night. Neuroscientist Matthew Walker is on a mission to bring that number up to eight. 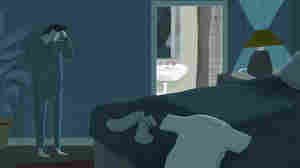 November 6, 2017 • In every city Randy Gardner lived in as a child, he'd enter the science fair. When he moved to San Diego, he decided to do something bold: break the world record for going the longest without sleep. 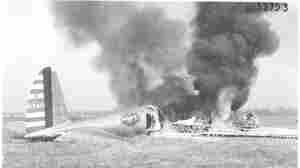 October 30, 2017 • When we're overstretched and stressed out, we can often make mistakes at work or at home. This week, we explore a tool that surgeons and pilots use to avoid errors in high-stakes situations. 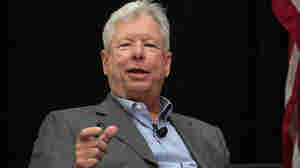 October 23, 2017 • We don't always do what we're supposed to. We don't save enough for retirement. We order dessert when we're dieting. In other words we misbehave. Nobel Prize winning economist Richard Thaler asks why. 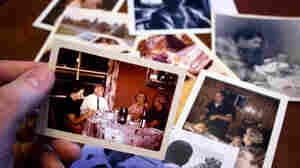 October 16, 2017 • Is nostalgia an emotion that's bitter, or sweet? Psychologist Clay Routledge explains what causes us to feel nostalgic and how nostalgia affects us. 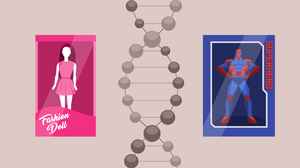