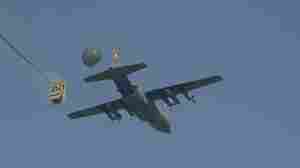 Sgt. John T. Skipper was convicted of destruction of government property for his role in a botched Humvee air drop that destroyed three of the vehicles during an April 2016 training exercise. Sgt. Justin Geiger/Army hide caption

May 10, 2018 • It was supposed to be a straightforward training exercise. Instead, Sgt. John Skipper cut the parachute strings to three Humvees and they were demolished as they hit the ground. 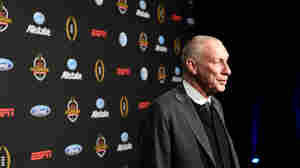 December 18, 2017 • "I come to this public disclosure with embarrassment, trepidation and a feeling of having let others I care about down," Skipper said in a statement.