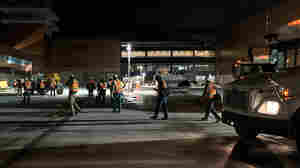 December 12, 2019 • The suicide of a construction worker in 2014 became a pivotal event for the Denver-based company that employed him. The death led management to make mental health care a part of the workplace culture. 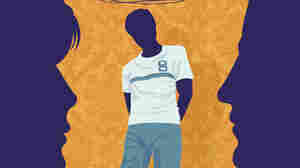 The phrase "OK, boomer" has gone global. It has become young generations' retort to ideas they consider outdated or off base. Neil Webb/Getty Images/Ikon Images hide caption

November 18, 2019 • The popularity of #OkBoomer suggests there might be a yawning gap in attitudes between old and young. Those differences can sometimes play out in the workforce, which now spans five generations. 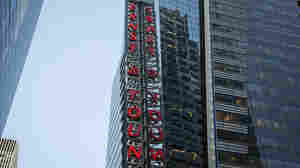 November 7, 2019 • Until recently, the accounting giant coached some top women leaders to look "polished" and speak briefly. The company has since disavowed the program, arguing its workplace culture promotes women. 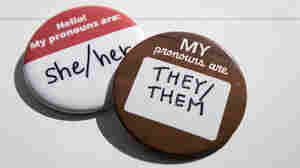 October 16, 2019 • There are a few ways employers and colleagues can respectfully welcome people who do not conform to traditional gender norms. 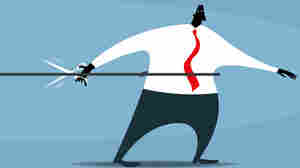 Even the Federal Reserve has noticed ghosting, which it defines as "a situation where a worker stops coming to work without notice and then is impossible to contact." Planet Flem/Getty Images hide caption

January 25, 2019 • More employers say they're being "ghosted," the Federal Reserve noted recently. That's when a worker just stops coming to work and is impossible to contact. The strong economy may help explain it. 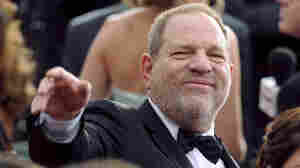 October 9, 2018 • In response to the transformation of views on sexual harassment, New York state and New York City passed laws requiring training of all workers. Now, business owners are scrambling to comply. 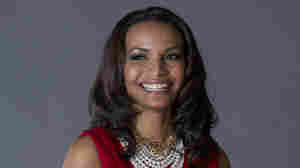 August 29, 2018 • Secretly taped recordings are increasingly common in the workplace. Many experts say they can help workers catch bad actors in lies, but as it becomes more widespread, some say it hurts open dialogue.