Accessibility links
Wines That Go Well With Super Bowl Food Instead of cracking a beer in the first quarter, wine expert Gary Vaynerchuk suggests pairing your macho nachos with a suave chardonnay or popping open a nice citrusy wine to complement those buffalo wings. Plus, he says, you don't have to break the bank to serve good wine. 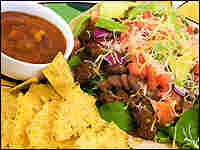 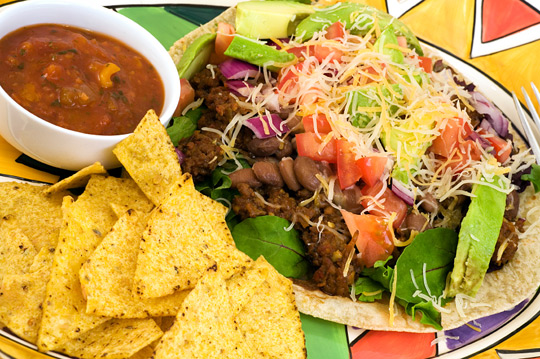 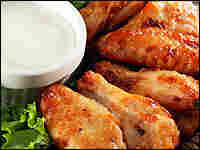 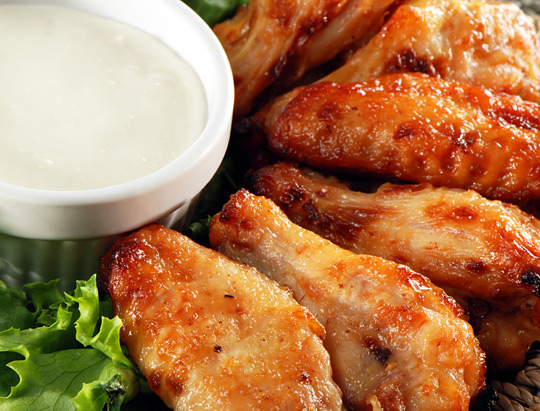 ... the flavor of Cantus Carmenere, which goes for under $10. 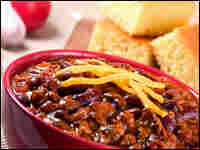 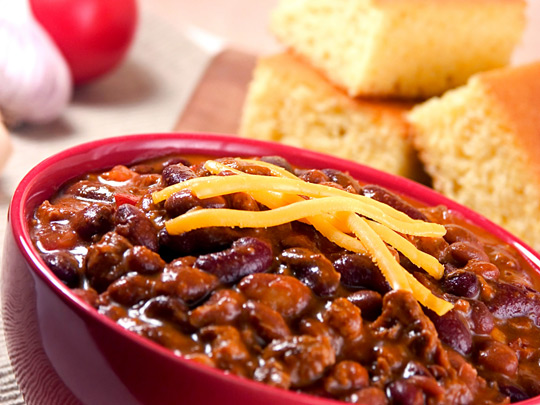 Join "Monkey See" blogger Linda Holmes and special guest Bob Garfield at 11 a.m. on Monday as they respond to reader questions and comments about the ads, the half-time show and everything else.

For many Americans, Super Bowl Sunday is all about beer.

Pittsburgh, with its pierogies and deli sandwiches, seems like a beer kind of town, and Arizona calls to mind margaritas. But Gary Vaynerchuk, host of WineLibraryTV.com and proprietor of the Wine Library in New Jersey, says there's another option to wash down your Super Bowl snacks.

Instead of raising a stein in the first quarter, he suggests pairing your macho nachos with a suave chardonnay or popping open a nice citrusy wine to complement those buffalo wings. Plus, he says, you don't have to break the bank to serve good wine.

"Price has no impact on the quality of wine," Vaynerchuk says. "So a lot of times, people don't think about wine for a Super Bowl because they don't want to serve junk but they can't spend a fortune because it's expensive. ... And don't forget people don't drink as many glasses of wine as beers."

Vaynerchuk tells Scott Simon that over the past decade, more and more people are bringing wine to football games and tailgate parties.

"Five years ago, you started seeing some wines come in, maybe a gallon of Carlo Rossi," he says. "But over the last two or three years, the wines that people use are astonishing to me — Silver Oaks and Cakebreads and Chateau Margauxs. Wine has become a much bigger part of our culture."

And many football fans have realized there are a lot of great wines that pair well with "football food."

Some people might shy away from drinking wine because they think it's "foofy-foofy, it's serious, you have to learn a lot," Vaynerchuk says.

His advice? Trust your own palate and don't focus so much on what the experts recommend.

"I like mangoes and escargot and White Castle sliders," he says, "and unless you like all three of those, we have a different palate."