Accessibility links
Oscar Nods Give 'Slumdog' A Box Office Bump This year's Oscar season illuminates an interesting quirk in box-office strategy: How theaters and studios place bets on re-releases of movies they think will be nominated. Some pay off — but some sure don't.

Who wants to be a milionaire? Moviemakers. Ishika Mohan/Fox Searchlight hide caption 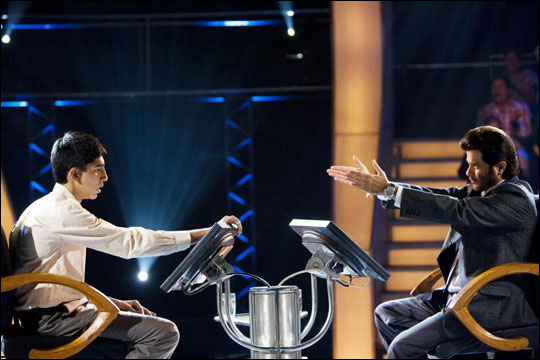 Who wants to be a milionaire? Moviemakers. 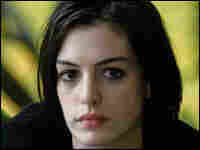 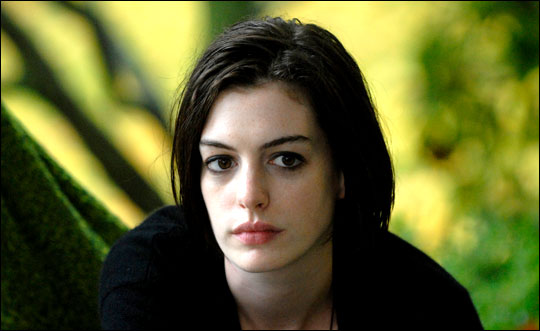 Why So Glum? Rachel gets an income bump.

Tux-'n'-gown paeans to art notwithstanding, the Oscars are principally designed to provide Hollywood's classier films with a box-office boost.

It's known as the Oscar Bump, and for decades, it has meant millions of extra dollars to a few lucky films each year.

But the bump has been fading recently; changes in release strategies have meant that more and more money is earned in the first few weeks of a film's run.

How's that working out? Well, this year is a sort of test case. There are popular movies nominated, and a number of them have had limited runs up to now — so the notoriety of the awards allows them to expand at precisely the moment they might benefit most.

And an accident of timing means observers are getting a glimpse not just at the good a nod does, but also at what not getting a nomination means to a picture.

That's because rather than announcing the nominations on a Tuesday, and giving theater owners time to book the nominees by the weekend, the Academy of Motion Picture Arts and Sciences bowed to the political world this year (President Obama's inauguration was on a Tuesday), and announced the nominees the following Thursday.

So theater owners had to guess what films would be nominated — and a lot of theater owners guessed wrong. The Dark Knight, widely expected to garner a slew of major nominations including best picture, went from playing in six theaters to 350. But when it didn't get any major nominations, it more or less tanked at the box office.

Revolutionary Road, also widely expected to fare well in nominations, expanded from fewer than 200 theaters to more than 1000, and saw its per-screen average drop by more than half.

What did better? All the Best Picture nominees gained ground, Slumdog Millionaire most dramatically, rising into the week's top five at the box office for the first time.

Frost/Nixon went from 100 theaters to 1000. And films nominated for major acting awards — The Wrestler, Rachel Getting Married, Doubt — all bounced upwards, too.