Accessibility links
Study: Seeing Red, Blue Affects Outcome Of Tasks New research shows that the color red makes us more cautious and attentive to details, while blue makes us more creative and receptive to new ideas. The study's lead author says either color can provide an advantage, but only if it's matched to the right kind of task.

Red, Blue And The Brain

In one part of the study, the researchers used a series of fictional ads to see how color affects people's response. They found that if the background color was red, like in the first ad below, people had more favorable impressions when the ad had specific details about the product. If the background was blue, people favored ads that had more creative, evocative messaging, like in the second ad. 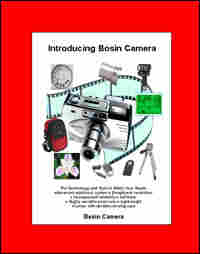 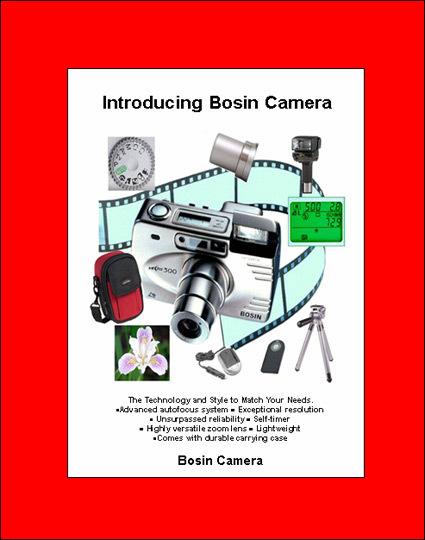 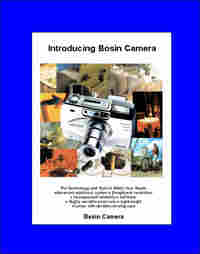 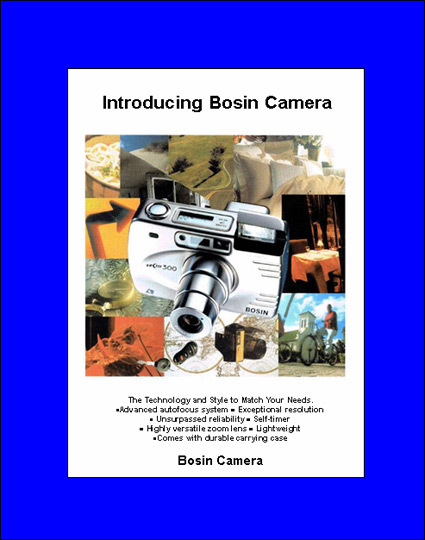 Scientists at the University of British Columbia studied more than 600 people as they performed various tasks, usually on a computer. Sometimes the screen's background color was red, sometimes it was blue.

The experiments showed that with the red background, people did as much as 31 percent better at tasks like proofreading or solving anagrams, which require attention to detail. But for creative tasks, like designing a child's toy, a blue background improved performance.

"We associate red with danger and mistakes," says Ravi Mehta, the lead author of the study, which was published online by the journal Science. "So what happens is this leads to avoidance motivation. People try to avoid mistakes and danger. That makes them focus on details."

Mehta says the new study has implications for marketers.

In one test, people responded to advertising copy for two fictional brands of toothpaste. The first brand was promoted as a way to avoid risk by preventing cavities. The second emphasized the promise of whiter teeth.

People taking the test read the advertising copy against a background that was either red, blue or white.

With red, Mehta says, "significantly more people choose the brand which was good on cavity prevention." With blue, he says, they preferred teeth whitening. And on a white background, neither product had an advantage.

The study explains why previous research has produced conflicting results about how red and blue affect thinking, Mehta says. Either color can provide an advantage, he says, but only if it's matched to the right kind of task.

"When you're filing your tax returns, you should actually have your computer screen set at red color," he says.

Scientists who study colors and the brain offered praise for the new research.

Markus Maier of the State University of New York, Stony Brook says it helps explain a study he did in which people saw either red or a neutral color before taking an IQ test.

"What we found is that those who had previously seen the red color — they did worse in the verbal or numeric IQ test than those in the control color conditions," he says.

But Maier says the new research doesn't resolve all questions about red and blue. For example, there's the study about how color affects men's perception of women.

"If the color red is involved, these women are perceived to be more attractive, more sexually desirable than in any control color condition," Maier says. This suggests that red doesn't always trigger an avoidance response.

The new research is exciting, but may be hard to apply to real-world decisions, says Nancy Stone at Missouri University of Science and Technology. For example, she says, it's not clear whether you should paint a library red or blue.

A blue environment might attract more people, she says, but a red one might help them focus.