Accessibility links
Welcome To The 'Dollhouse': Meet The Anti-Buffy Joss Whedon's new Fox series has babes, bullets and rocket bikes. It even has a tough female lead. But Buffy fans beware: She's no slayer. 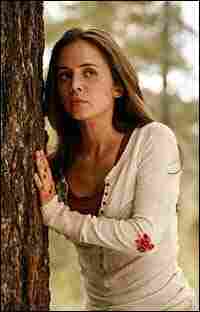 Echo (Eliza Dushku) must leave her old life behind as she embarks on covert missions in Dollhouse. Isabella Vosmikova/Fox Broadcasting Co. hide caption

'Nothing Is What It Seems' 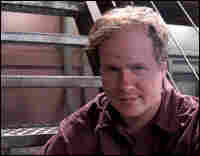 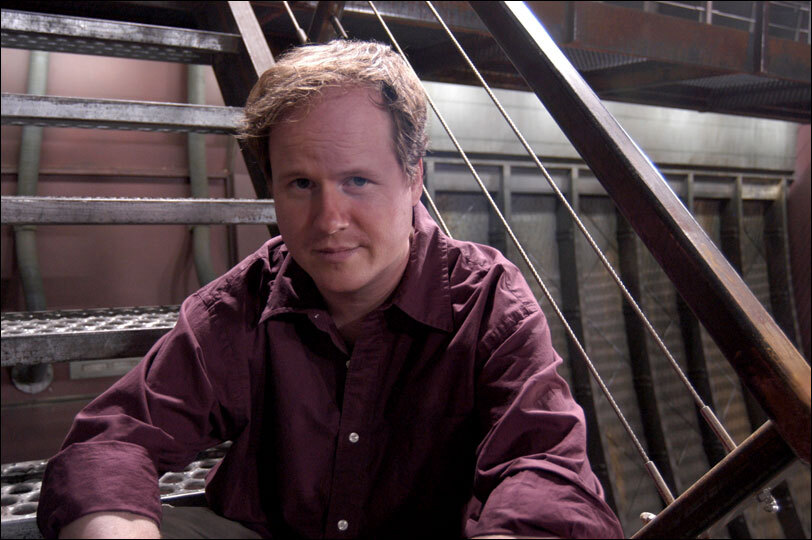 Dollhouse creator Joss Whedon is also the man behind the Buffy The Vampire Slayer series. 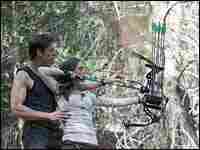 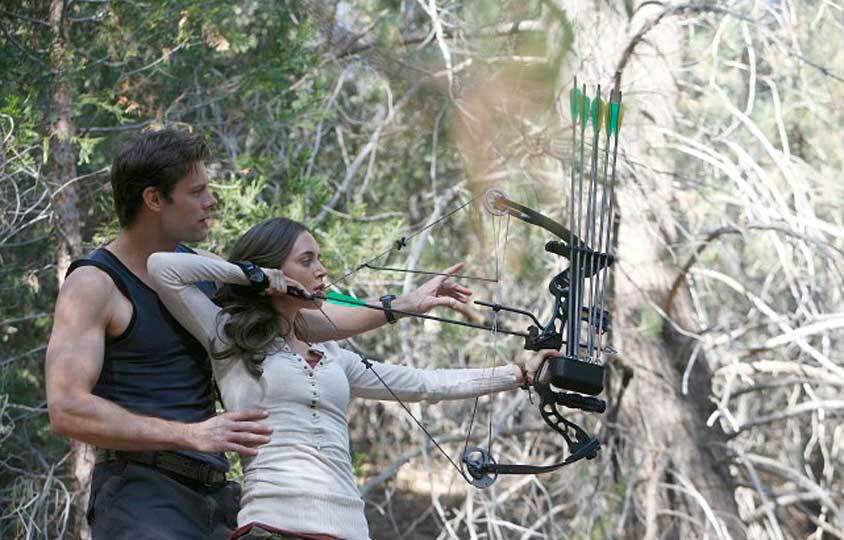 Joss Whedon has always been associated with girl power in Hollywood.

His shows, including Buffy the Vampire Slayer, have been hailed by critics for their strong female leads. But his new show, premiering Friday on Fox, may fly directly in the face of that image.

It's called Dollhouse, and it stars Eliza Dushku, who played one of the slayers on Buffy.

In the new show's premise, Dushku's character, Echo, is an "active" — someone who has volunteered to have her personality erased. Every week, the Dollhouse installs a new personality into her and sends her out on "engagements" that involve sex, violence and, often, both.

It's a surprising show from someone who, in a 2006 acceptance speech for an award he was given from the women's human rights group Equality Now, said, "The misogyny that is in every culture is not a true part of the human condition. It is life out of balance, and that imbalance is sucking something out of the soul of every man and woman who's confronted with it."

Jacki Lyden asks Whedon to explain how a show starring a young female character who has no free will isn't the ultimate misogynistic male fantasy.

"I won't necessarily say that it isn't that," Whedon says. "The fact of the matter is that, in the wrong hands, it is a completely misogynist thing, except it's happening to men as well — but what we're trying to do is take someone's identity away in order to discuss the concept of her identity."

Whedon says the first group he pitched the show to — after Dushku and Fox — was the board of Equality Now.

In the second episode, Echo is programmed to have sex with a man who then attempts to kill her with a bow and arrow. Lyden says it has a "snuff-film motif" and asks Whedon why he chose to present this type of main female character.

"Obviously, the point is you have to take control away from her so that she can get it back. Obviously, the man does not kill her," he says.

Whedon says the theme of hiring people for sex was something he and Dushku were eager to explore.

"All of the actives have that as part of their engagements," he says. "And that is something Eliza and I set out to do from the start — she wanted to, before I even came up with the idea, was talking about doing a premise that dealt with sexuality."

Lyden points out one of the uncomfortable aspects of the premise is that Echo "doesn't really have a choice about who she's sleeping with ... it isn't consensual."

Whedon agrees. "I'm not saying that nonconsensual sex is ever OK. This is, after all, a science fiction show."

He says the show also brings up questions about the different ways American audiences respond to sex and violence.

"Nobody says, if somebody puts a gun in her hand and she shoots someone, isn't that just as bad for a person as a sexual act that is not in any way physically harmful? Some people would argue it's not the same question, but for me, I think it is part of the same question."

Whedon says the Fox network wasn't particularly comfortable with these themes either. The original pilot episode of the series, which included discussion of the actives performing more altruistic deeds, was scrapped in favor of one that amped up the action and conspiracy.

Whedon says Fox also asked him to turn down the volume on some of the sexual themes.

"My problem has always been, what happens is that you get the corporations basically enjoying the titillation of the thing instead of wanting to baldly talk about it," he says. "We really wanted to hit it in the face and say, well, what does it mean? Is it wrong to pay somebody to have sex? How wrong is it to try to create your own perfect experience? When is it appalling? And when is it a part of people becoming increasingly incapable of dealing with other people and living these incredibly insular lives?"

And, he says, in a fictional world where people can be programmed, you have to deal with sexual themes.

"To say that people are going to have the ability to program other people and are not going to do that — that sex is not going to be one of the first things on their minds — would be very disingenuous," he says.

And what would Whedon do if he finds his supporters being turned off by the new show's premise?

"The fact of the matter is, I've been worried about this. It's kept me up nights. But I believe the best way to examine anything is to go to a dark place," Whedon says. "You can't be a storyteller and a speechwriter at the same time."