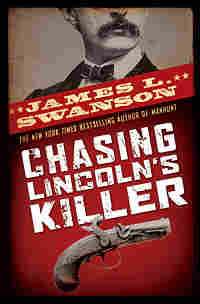 Chasing Lincoln's Killer is also available as an unabridged audiobook on CD.

John Wilkes Booth, was drinking with a friend at a saloon on Houston Street in New York City. Booth struck the bar table with his fist and regretted a lost opportunity. "What an excellent chance I had, if I wished, to kill the President on Inauguration day! I was on the stand, as close to him nearly as I am to you."

Crushed by the fall of Richmond, the former rebel capital, John Wilkes Booth left New York City on April 8 and returned to Washington. The news there was terrible for him. On April 9, Confederate General Robert E. Lee and the Army of Northern Virginia surrendered to Union General Grant at Appomattox. Booth wandered the streets in despair.

On April 10, Abraham Lincoln appeared at a second-floor window of the executive mansion, as the White House was known then, to greet a crowd of citizens celebrating General Lee's surrender. Lincoln did not have a prepared speech. He used humor to entertain the audience.

On the night of April 11, a torchlight parade of a few thousand people, with bands and banners, assembled on the semi-circular driveway in front of the Executive Mansion. This time Lincoln delivered a long speech, without gloating over the Union victory. He intended to prepare the people for the long task of rebuilding the South. When someone in the crowd shouted that he couldn't see the president Lincoln's son, Tad, volunteered to illuminate his father. When Lincoln dropped each page of his speech to the floor it was Tad who scooped them up.

Lincoln described recent events and gave credit to Union General Grant and his officers for the successful end to the war. He also discussed his desire that black people, especially those who had served in the Union army, be granted the right to vote.

As Lincoln spoke, one observer, Mrs. Lincoln's dressmaker, standing a few steps from the president, remarked that the lamplight made him "stand out boldly in the darkness." The perfect target. "What an easy matter would it be to kill the President as he stands there! He could be shot down from the crowd," she whispered," and no one would be able to tell who fired the shot."

In that crowd standing below Lincoln was John Wilkes Booth. He turned to his companion, David Herold, and objected to the idea that blacks and former slaves would become voting citizens. In the darkness Booth threatened to kill Lincoln: "Now, by God, I'll put him through."

And as Booth left the White House grounds he spoke to companion and co-conspirator, Lewis Powell:"that is the last speech he will ever give."

On the evening of April 13, Washington celebrated the end of the war with a grand illumination of the city. Public buildings and private homes glowed from candles, torches, gaslights, and fireworks. It was the most beautiful night in the history of the capital.

John Wilkes Booth saw all of this — the grand illumination, the crowds delirious with joy, the insults to the fallen Confederacy and her leaders. He returned to his room at the National Hotel after midnight. He could not sleep. 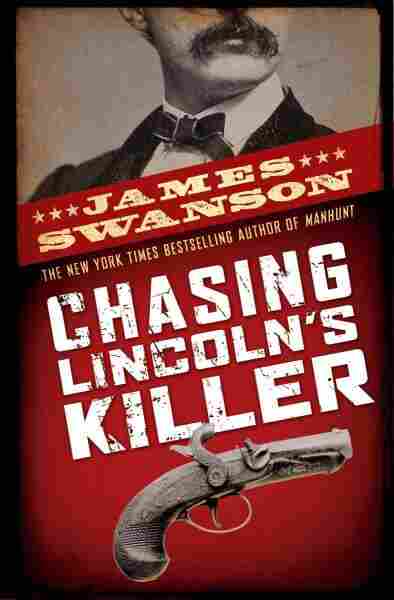