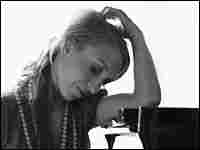 Erin Kamler drew on her own experiences with divorce to write her new musical. divorcemusical.com hide caption 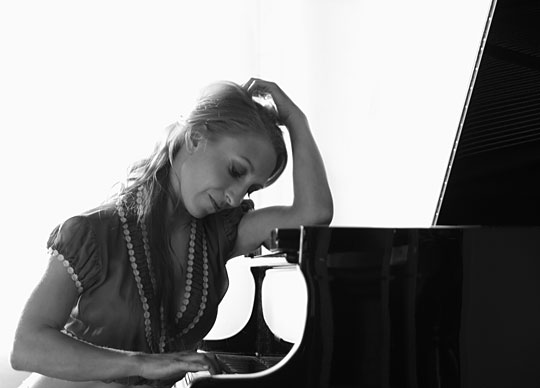 Erin Kamler drew on her own experiences with divorce to write her new musical.

Songs From 'Divorce! The Musical' 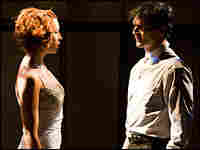 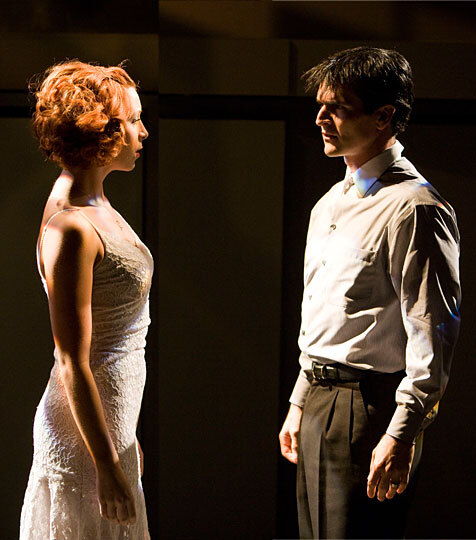 Lowe Taylor and Rick Segall play Penny and Rich, a couple going through a divorce.

Playwright Erin Kamler makes light of one couple's journey through the painstaking divorce process in her new production, Divorce! The Musical, opening on Valentine's Day at Hudson Mainstage Theatre in Hollywood, Calif.

Acted by an ensemble cast of five, the musical tells the story of Penny and Rich, a couple in their 30s who decide to go their separate ways on more-or-less cordial terms. But as soon as they begin the legal process, the two realize that their lawyers are purposefully turning them against each other — and making their separation more dramatic and expensive than it would have been otherwise.

A native of Ann Arbor, Mich., Kamler says she began writing musicals when she was 9 and hasn't stopped since. She penned Divorce! The Musical on the heels of her second divorce, drawing on her own experiences and using the play as an emotional outlet.

Kamler hopes her songs — which cover everything from rebound sex to lawyers' fees — will provide some measure of comfort and healing to others. To facilitate a conversation with audience members, she and her production team have set up a "talk back" time after the play for discussion.

"The audience really wants to talk about their own experiences and process what they have been though," Kamler explains. "Just after one of last week's preview performances, I noticed a couple in the front row. The woman turned to the man, [who] I imagine was her husband, and says, 'That's the way it happens — [the lawyers] just drag it out!'"