Accessibility links
Oscars: Keeping Things Short ... And Sweet A short film must make its point quickly, but what becomes clear watching the Oscar-nominated shorts each year is how many different ways there are for a filmmaker to make a point. A lot of heart can be put into a few minutes. 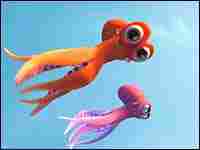 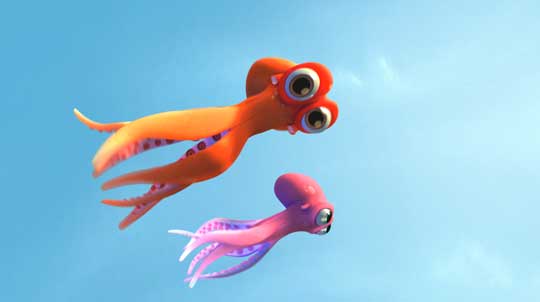 Floating World: Two octopi break out of a Greek village in Oktapodi. 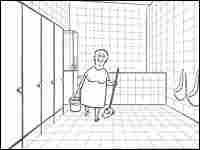 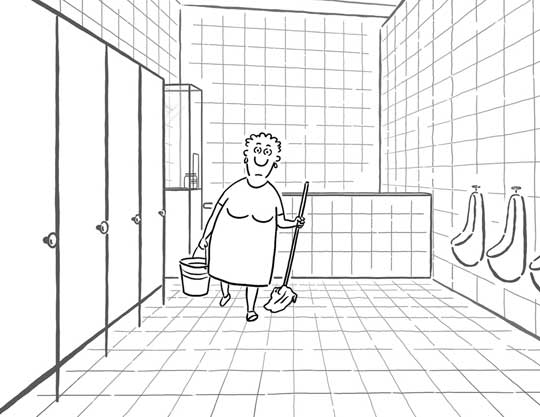 At the dawn of filmmaking, all films were shorts. The first silent filmstrips were just a few feet long — mere seconds of movement. And for years after that, films were limited by how much celluloid could be wrapped around a single reel.

Multireel feature films didn't come along for almost two decades, and for many years after that, features were accompanied by short subjects on nearly every movie bill. So it's a little odd that the short-subject form is so slighted today in movie theaters.

For the last few years, a package of Oscar-nominated shorts — animated and live-action — has been distributed just before the Academy Awards telecast to give audiences a chance to see them. And each year watching the package is like attending a sort of mini filmfest.

It's also an object lesson in narrative form. Unlike feature films, which can accommodate complicated narratives, short films — like short stories — can generally handle just one narrative thread. Sometimes, through the use of flashbacks, say, that narrative thread can get pretty complicated. Mostly though, a short film is a sort of distillation — of plot, of character, of emotion — excising extraneous detail.

A short film must make its point quickly, but what becomes clear watching these compilations each year is how many different ways there are for a filmmaker to make a point.