Accessibility links
African Reggae: Obscure Roots, Modern Twist Many in Africa say that their homeland is reggae's, too, despite the genre's development in late-'60s Jamaica. Regardless of lore, reggae has since taken on a new shape in Africa, expanding beyond Caribbean-based manifestations. Here are five examples of a modern African sound.

If you travel through Africa and speak with musicians, you'll encounter various accounts of reggae's African origins. Perhaps only hip-hop boasts more claims of primal ownership on the continent. 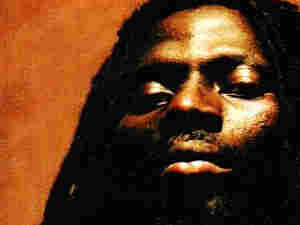 Tiken Jah Fakoly has emphasized the griot's role in criticizing injustice and wrongdoing, a practice that eventually forced him to go into exile for political reasons in 2002. courtesy of Wrasse Records hide caption

Whatever the factual basis of such stories, there remains little doubt that reggae is one of the most widely embraced musical genres in Africa today. Bands everywhere play it, even if it's not their principal style, and every major African city houses full-time reggae bands. Over the years, Africa has produced superstar reggae talent, as well, notably Alpha Blondy of Ivory Coast and the late Lucky Dube of South Africa.

Here are five glimpses into a genre that has gone far beyond imitation to take on a character and life of its own. 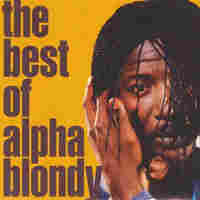 Alpha Blondy was the first major African reggae star, and this song, recorded with The Wailers at Tuff Gong studios in 1984, is one of the classics that launched his long international career. "Cocody" refers to a neighborhood of Abidjan, Ivory Coast. Since Blondy's success, Ivory Coast has produced an impressive roster of popular reggae singers. 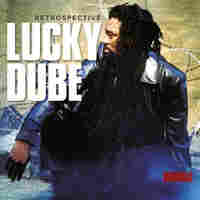 Lucky Dube started his recording career singing mbaqanga, the popular urban dance music of South Africa in the 1960s and '70s. But the genre's popularity was fading by the time he entered the market, and he eventually found his voice elsewhere: as a reggae singer. The title song from his 1987 album Slave was ostensibly about alcoholism, but the political message in the dying days of apartheid was obvious. Dube's career soared from there. When he was shot to death during a carjacking in 2007, he was one of the top-selling artists in Africa in any genre. 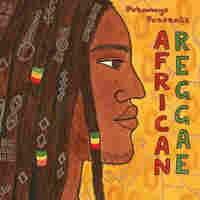 This young artist from Guinea-Bissau puts the "African" in African reggae. This particular song incorporates the kora, the 21-string harp of the Mande people of West Africa, which is believed to have originated in Guinea-Bissau. "Krebo Cheo" has solid reggae skank, but also a distinctive Lusophone lilt, a legacy of the country's Portuguese colonial legacy. 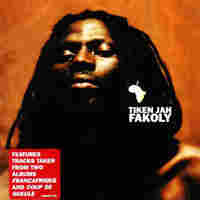 A successor of Alpha Blondy in Ivory Coast, Tiken Jah Fakoly is a griot, a traditional Mande bard and historian. As a reggae singer, he has emphasized the griot's role in criticizing injustice and wrongdoing, a practice that eventually forced him to go into exile for political reasons in 2002. This song incorporates aspects of Mande music, beginning with a direct quote from a traditional song. Griot singer Saramba Kouyate makes a sweet cameo. 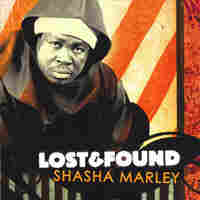 Reggae is huge in Ghana, and in 2008, this socially engaged singer took the Best Reggae Artist prize in the Ghana Music Awards. "Twin City Mafia" evokes Shasha Marley's early days growing up in the shanty towns of Accra, Ghana. Marley embraces reggae's tradition of social engagement: During his country's recent elections, he toured as part of the Ghana Peace Train, a coalition of artists singing to discourage violence during the campaigning.