Accessibility links
Folies Bergere To Close In Las Vegas After 49 years of entertaining Las Vegas audiences with their racy production numbers, the Folies Bergere showgirls prepare for their final performance. 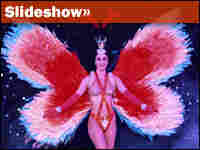 One of the show's creators reflects on its evolution, from Paris to Las Vegas. Courtesy Tropicana hide caption 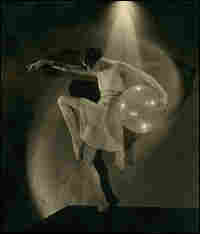 The Tropicana version of the Folies Bergere was inspired by the revue by the same name in Paris. Here, Georgia Graves dances in 1929. Conde Nast Archive/Corbis hide caption 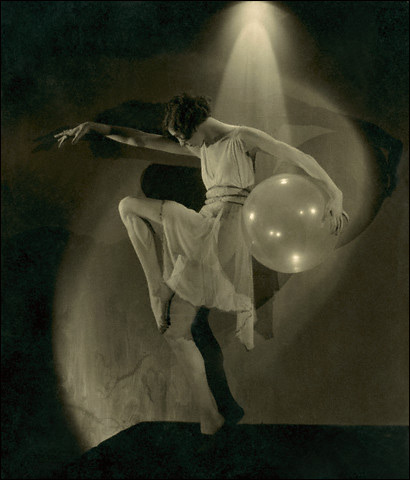 The Tropicana version of the Folies Bergere was inspired by the revue by the same name in Paris. Here, Georgia Graves dances in 1929. 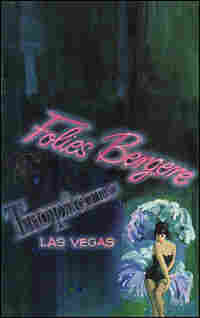 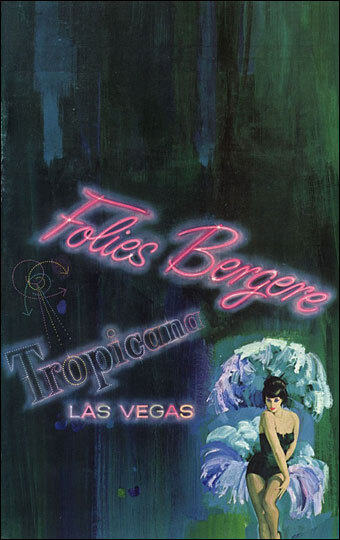 A program cover from the early 1960s.

The Folies Bergere showgirls have been entertaining audiences at the Tropicana Resort and Casino in Las Vegas for 49 years. In the show's heyday in Vegas, "The Trop," where they performed, was considered the "Tiffany of the Strip," attracting stars like Sammy Davis Jr., Frank Sinatra and Dean Martin. Patrons came to rub elbows with stars and with the Folies' showgirls, who would "dress up" the hotel bar after performances.

But times are tight in Las Vegas, and the Tropicana can't afford to produce the Folies Bergere anymore. The showgirls' last performance will be March 28, 2009 — just a few months shy of the show's 50th anniversary.

"Vegas is not a necessity; it's not like bread, meat and gas," says longtime Folies director and choreographer Jerry Jackson, who adds that audience turnout for the show has been poor.

The Vegas show has its roots in the original Folies Bergere theater, which opened in Paris in 1869 and first featured a nude showgirl in 1918.

Jackson choreographed the Folies Bergere's 100th birthday in Paris; when asked if he is disappointed that he won't have the chance to choreograph the 50th anniversary of the Folies in Vegas, he says he feels most sorry for the dancers who will be out of work soon.