Accessibility links
Explorer's 'Deadly Obsession' With Lost City It may be the greatest exploration mystery of the 20th century: Percy Fawcett set out to discover the golden city of El Dorado, and vanished. Writer David Grann tells the story of his doomed expedition in The Lost City of Z. 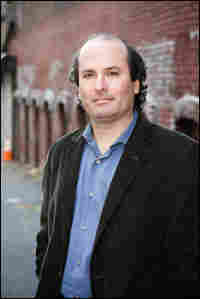 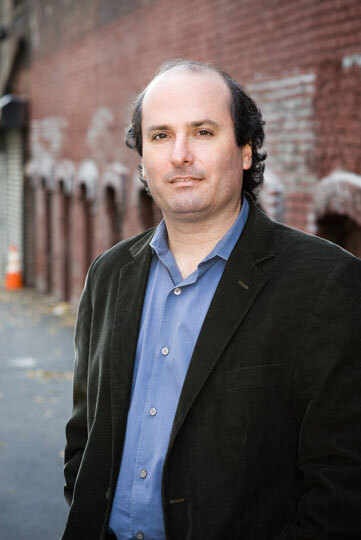 It may be the greatest exploration mystery of the 20th century: Percy Fawcett set out to discover the golden city of El Dorado, and vanished.

Auther and New Yorker staff writer David Grann tells the story of his doomed expedition in The Lost City of Z. For decades, scientists and adventurers have searched for evidence of Fawcett's party.

After happening upon a hidden stash of diaries, Grann found himself similarly obsessed with Fawcett's trek. Now, Grann thinks he may know what happened to Percy Fawcett, who never returned from the Amazon.

Excerpt: 'The Lost City of Z' 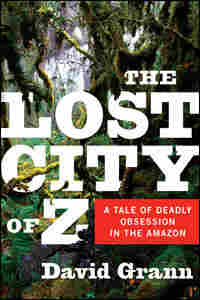 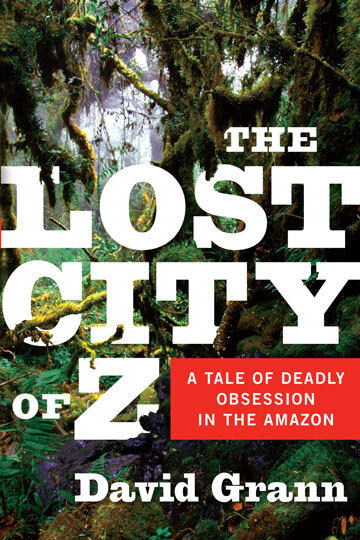 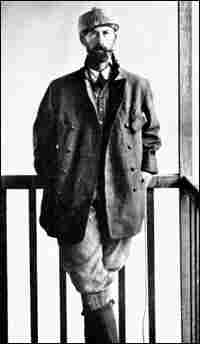 Colonel Percy Harrison Fawcett, 57 years old when he set out on his Amazon expedition, took pride in his fitness. Writes Grann, "he could walk for days with little, if any, rest or nourishment." hide caption 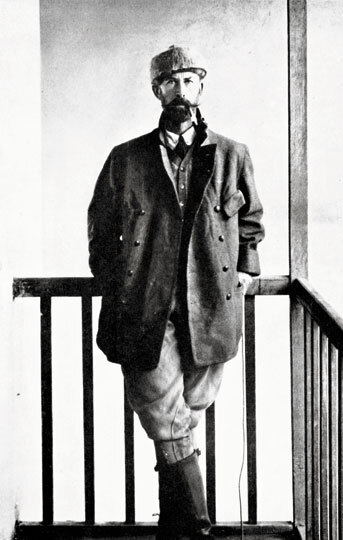 Colonel Percy Harrison Fawcett, 57 years old when he set out on his Amazon expedition, took pride in his fitness. Writes Grann, "he could walk for days with little, if any, rest or nourishment."

Fawcett was setting out into the Amazon, a wilderness nearly the size of the continental United States, to make what he called "the great discovery of the century" — a lost civilization. By then, most of the world had been explored, its veil of enchantment lifted, but the Amazon remained as mysterious as the dark side of the moon. As Sir John Scott Keltie, the former secretary of the Royal Geographical Society and one of the world's most acclaimed geographers at the time, noted, "What is there no one knows."

Ever since Francisco de Orellana and his army of Spanish conquistadores descended the Amazon River, in 1542, perhaps no place on the planet had so ignited the imagination — or lured men to their death. Gaspar de Carvajal, a Dominican friar who accompanied Orellana, described woman warriors in the jungle who resembled the mythical Greek Amazons. Half a century later, Sir Walter Raleigh spoke of Indians with "their eyes in their shoulders, and their mouths in the middle of their breasts"-a legend that Shakespeare wove into Othello:

Of the Cannibals that each other eat,

The Anthropophagi and men whose heads

Do grow beneath their shoulders.

What was true about the region — serpents as long as trees, rodents the size of pigs — was sufficiently beyond belief that no embellishment seemed too fanciful. And the most entrancing vision of all was of El Dorado. Raleigh claimed that the kingdom, which the conquistadores had heard about from Indians, was so plentiful in gold that its inhabitants ground the metal into powder and blew it "thorow hollow canes upon their naked bodies untill they be al shining from the foote to the head."

Yet each expedition that had tried to find El Dorado ended in disaster. Carvajal, whose party had been searching for the kingdom, wrote in his diary, "We reached a [state of] privation so great that we were eating nothing but leather, belts and soles of shoes, cooked with certain herbs, with the result that so great was our weakness that we could not remain standing." Some four thousand men died during that expedition alone, of starvation and disease, and at the hands of Indians defending their territory with arrows dipped in poison. Other El Dorado parties resorted to cannibalism. Many explorers went mad. In 1561, Lope de Aguirre led his men on a murderous rampage, screaming, "Does God think that, because it is raining, I am not going to ... destroy the world?" Aguirre even stabbed his own child, whispering, "Commend thyself to God, my daughter, for I am about to kill thee." Before the Spanish crown sent forces to stop him, Aguirre warned in a letter, "I swear to you, King, on my word as a Christian, that if a hundred thousand men came, none would escape. For the reports are false: there is nothing on that river but despair." Aguirre's companions finally rose up and killed him; his body was quartered, and Spanish authorities displayed the head of the "Wrath of God" in a steel cage. Still, for three centuries, expeditions continued to search, until, after a toll of death and suffering worthy of Joseph Conrad, most archeologists had concluded that El Dorado was no more than a delusion.

Fawcett, however, was certain that the Amazon contained a fabulous kingdom, and he was not another soldier of fortune or a crackpot. A man of science, he had spent years gathering evidence to prove his case — digging up artifacts, studying petroglyphs, and interviewing tribes. And after fierce battles with skeptics Fawcett had received funding from the most respected scientific institutions, including the Royal Geographical Society, the American Geographical Society, and the Museum of the American Indian. Newspapers were proclaiming that Fawcett would soon startle the world. The Atlanta Constitution declared, "It is perhaps the most hazardous and certainly the most spectacular adventure of the kind ever undertaken by a reputable scientist with the backing of conservative scientific bodies."

Fawcett had concluded that an ancient, highly cultured people still existed in the Brazilian Amazon and that their civilization was so old and sophisticated it would forever alter the Western view of the Americas. He had christened this lost world the City of Z. "The central place I call 'Z' — our main objective — is in a valley ... about ten miles wide, and the city is on an eminence in the middle of it, approached by a barreled roadway of stone," Fawcett had stated earlier. "The houses are low and windowless, and there is a pyramidal temple."

Reporters on the dock in Hoboken, across the Hudson River from Manhattan, shouted questions, hoping to learn the location of Z. In the wake of the technological horrors of the Great War, and amid the spread of urbanization and industrialization, few events so captivated the world. One newspaper exulted, "Not since the days when Ponce de Leon crossed the unknown Florida in search of the Waters of Perpetual Youth ... has a more alluring adventure been planned."

Fawcett welcomed "the fuss," as he described it in a letter to a friend, but he was careful about how he responded. He knew that his main rival, Alexander Hamilton Rice, a multimillionaire American doctor who commanded vast resources, was already entering the jungle with an unprecedented array of equipment. The prospect of Dr. Rice finding Z terrified Fawcett. Several years earlier, Fawcett had watched as a colleague from the Royal Geographical Society, Robert Falcon Scott, had set out to become the first explorer to reach the South Pole, only to discover, shortly before he froze to death, that his Norwegian rival, Roald Amundsen, had beaten him by thirty-three days. In a recent letter to the Royal Geographical Society, Fawcett wrote, "I cannot say all I know, or even be precise as to locality, for these things leak out, and there can be nothing so bitter to the pioneer as to find the crown of his work anticipated."

He was also afraid that if he released details of his route, and others attempted to find Z or rescue him, it would result in countless deaths. An expedition of fourteen hundred armed men had previously vanished in the same region. A news bulletin telegraphed around the globe declared, "Fawcett Expedition ... to Penetrate Land Whence None Returned." And Fawcett, who was resolved to reach the most inaccessible areas, did not intend, like other explorers, to go by boat; rather, he planned to hack straight through the jungle on foot. The Royal Geographical Society had warned that Fawcett "is about the only living geographer who could successfully attempt" such an expedition and that "it would be hopeless for any people to follow in his footsteps." Before he left England, Fawcett confided to his younger son, Brian, "If with all my experience we can't make it, there's not much hope for others."

Excerpted from The Lost City of Z by David Grann Copyright © 2009 by David Grann. Excerpted by permission of Doubleday, a division of Random House, Inc. All rights reserved. No part of this excerpt may be reproduced or reprinted without permission in writing from the publisher.