Listen
Work Is A Blessing 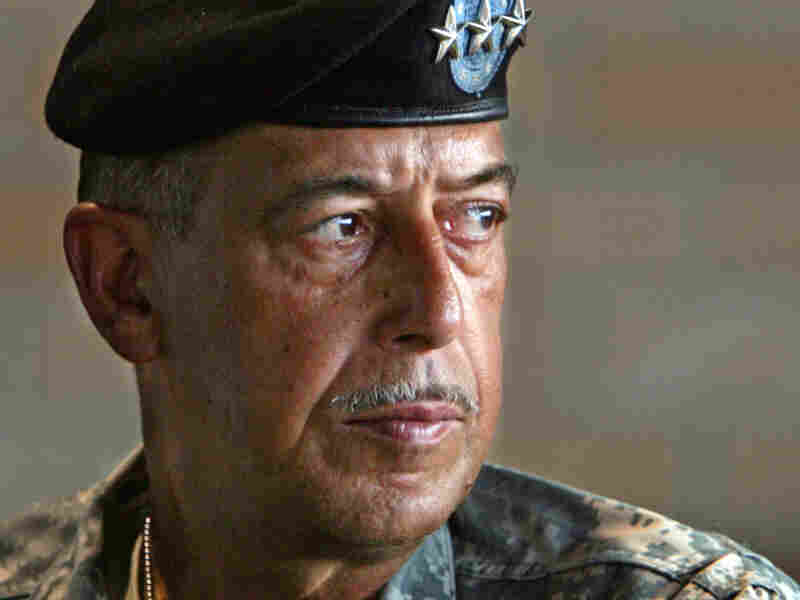 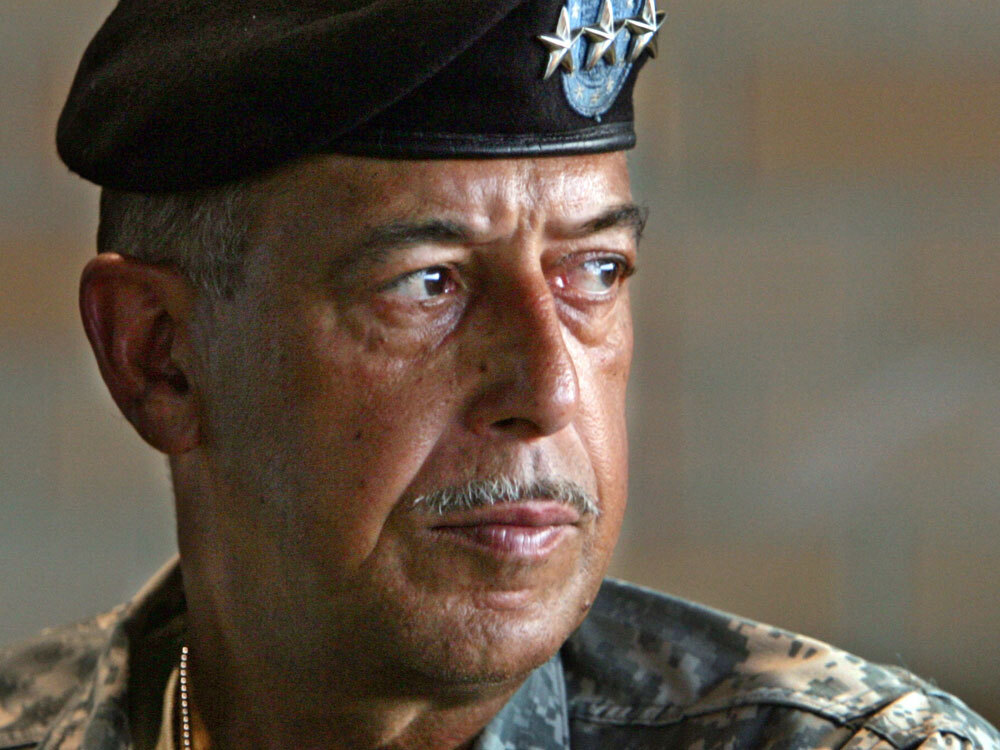 I grew up in Lakeland, La., one of 12 children. We all lived on my parents' subsistence farm. We grew cotton, sugar cane, corn, hogs, chickens and had a large garden, but it didn't bring in much cash. So when I was 12, I got a part-time job on a dairy farm down the road, helping to milk cows. We milked 65 cows at 5 in the morning and again at 2 in afternoon, seven days a week.

In the kitchen one Saturday before daylight, I remember complaining to my father and grandfather about having to go milk those cows. My father said, "Ya know, boy, to work is a blessing."

I looked at those two men who'd worked harder than I ever had — my father eking out a living on that farm and my grandfather farming and working as a carpenter during the Depression. I had a feeling I had been told something really important, but it took many years before it sank in.

Going to college was a rare privilege for a kid from Lakeland. My father told me if I picked something to study that I liked doing, I'd always look forward to my work. But he also added, "Even having a job you hate is better than not having a job at all." I wanted to be a farmer, but I joined the ROTC program to help pay for college. And what started out as an obligation to the Army became a way of life that I stayed committed to for 37 years, three months and three days.

In the late 1980s, during a visit to Bangladesh, I saw a woman with a baby on her back, breaking bricks with a hammer. I asked a Bangladesh military escort why they weren't using a machine, which would have been a lot easier. He told me a machine would put that lady out of work. Breaking those bricks meant she'd earn enough money to feed herself and her baby that day. And as bad as that woman's job was, it was enough to keep a small family alive. It reminded me of my father's words: To work is a blessing.

Serving in the U.S. Army overseas, I saw a lot of people like that woman in Bangladesh. And I have come to believe that people without jobs are not free. They are victims of crime, the ideology of terrorism, poor health, depression and social unrest. These victims become the illegal immigrants, the slaves of human trafficking, the drug dealers, the street gang members. I've seen it over and over again on the U.S. border, in Somalia, the Congo, Afghanistan and in New Orleans. People who have jobs can have a home, send their kids to school, develop a sense of pride, contribute to the good of the community, and even help others. When we can work, we're free. We're blessed.

I don't think I'll ever quit working. I'm retired from the Army, but I'm still working to help people be prepared for disaster. And I may get to do a little farming someday, too. I'm not going to stop. I believe in my father's words. I believe in the blessing of work.