Accessibility links
Fictionalized 'Kindly' Nazi Creates A Stir The Kindly Ones, by Jonathan Littell, is the fictional first-person memoir of a cultured German who loves Bach, cherishes great literature — and also happens to be a former Nazi exterminator. 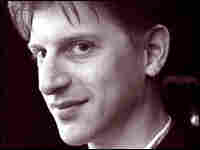 Jonathan Littell says he modeled the main character in The Kindly Ones after himself: "The basic idea is, what would I have been had I been born German in 1913 instead of an American boy in America in 1967," he says. Catherine Helie/Gallimard hide caption 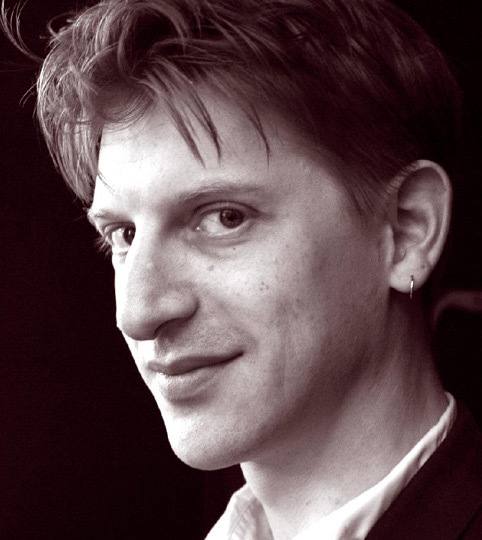 Jonathan Littell says he modeled the main character in The Kindly Ones after himself: "The basic idea is, what would I have been had I been born German in 1913 instead of an American boy in America in 1967," he says.

The Kindly Ones, by Jonathan Littell, is the fictional first-person memoir of a cultured German who loves Bach, cherishes great literature — and also happens to be a former Nazi exterminator.

The novel has already sold more than a million copies in France, where it won the country's highest literary prize, but it's also been the subject of fierce denunciations for what its critics call a sympathetic portrayal of a cold-blooded murderer who commits incest with his sister and who may have murdered his own mother.

For many readers and critics, the most startling element of The Kindly Ones is not merely the graphic descriptions of slaughter. Instead, it's the quiet, rather avuncular tone of the narrator, Max Aue, who begins his story as a memoir decades after the war. Having escaped prosecution as a Nazi, he passed as an ordinary Frenchman and became the manager of a fine lace factory in Northern France.

Though Max's colleagues describe him as "a calm, collected, thoughtful man," his self-perception is more complicated and violent:

... during the day my head begins to rage, with the dull roar of a crematorium. I talk, I hold conversations, I make decisions, just like everyone else; but standing at a bar with my glass of brandy, I imagine a man coming in with a shotgun and opening fire; at the movies or at the theatre, I picture a live grenade rolling down under the seats; in a town square on a public holiday I see a car packed with explosives blowing up, the afternoon festivities turned into carnage, blood filling the cracks between the cobblestones, gobbets of flesh splattered on the walls or smashing through the windows to land in the Sunday soup ...

Littell, who is American, wrote The Kindly Ones in French six years ago, basing the main character on himself: "The basic idea is, what would I have been had I been born German in 1913 instead of an American boy in America in 1967," he explains.

Littell says he was as startled as anyone else when the book sold 300,000 copies in three months. As for the controversy, he dismisses historians who accuse him of inaccurately characterizing the Nazi SS and others who say Max is too thoughtful to be believed.

The author flatly rejects the notion that The Kindly Ones is historical fiction. Instead, Littell sees the work as phantasmagorical, more in the tradition of William Burroughs than Flaubert or Tolstoy — to whom he has also been compared.

But Holocaust historian Edouard Hussen says that kind of intellectualization denies how the SS's Einsatzgruppen extermination teams really worked. He adds that the book's protagonist, Max, "is, from an ethical point of view, really disgusting" — and he's not a very convincing character, either.

"He wouldn't have stayed more than two days in the Einsatzgruppen if he had been an SS officer at that time, because he's always asking himself why he's here, never acting," says Hussen. "Somebody like Max Aue would have been sent back to Berlin to do some bureaucratic work."

Hussen says he was disturbed by Max's utter absence of empathy with the victims of the SS as well as the character's unseemly descriptions of the Nazis' sexual mutilation prisoners.

But for Littell, who is himself Jewish, today's moral necessity is not to comprehend or bring empathy to the victims — 50 years of Holocaust history have documented their stories, he says. Rather, he says, it is the perpetrators whom we must understand, including the possibility that ordinary Americans and ordinary French — like ordinary Germans — are also capable of the most grotesque acts.

"Abu Grahib is a good example," says Littell. "You find all these figures. The sexualization of violence. The laughter of the killer. Those photos are extraordinary."

Read more about the controversy surrounding 'The Kindly Ones.' 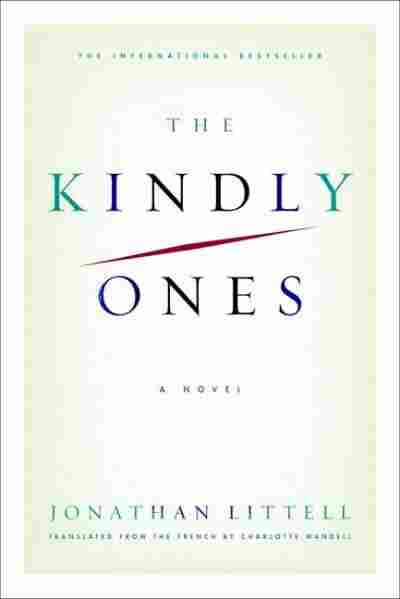 by Jonathan Littell and Charlotte Mandell

Title
The Kindly Ones
Author
Jonathan Littell and Charlotte Mandell