Accessibility links
Obama's Foreign Policy Isn't Bush Part 2 No one seems to think Obama's budget and stance on health care are anything like Bush's, but what about his foreign policy? Many commentators seem to think that Obama's approach is just a retooled version of the last guy's. Commentator Peter Scoblic isn't one of them. 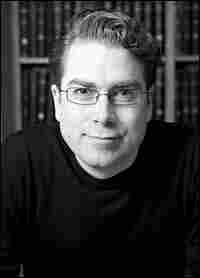 Peter Scoblic is the executive editor of The New Republic and the author of U.S. vs. Them: Conservatism in the Age of Nuclear Terror. Kaveh Sardari hide caption

With his bold budget and ambitious plans for health care, no one seems to think that Barack Obama's domestic agenda is anything like George W. Bush's. But many commentators seem to think that when it comes to foreign policy, the new president is just like the old.

Foreign Policy magazine, for example, ran a piece titled "The Making Of George W. Obama." And in the Washington Post, a former John McCain adviser wrote that the "pretense" of change has required "some sleight of hand."

Sure, there are some similarities: Obama hasn't immediately withdrawn troops from Iraq, and he's continuing Predator strikes against Pakistani militants. But his worldview is diametrically opposed to Bush's. And if the last eight years are any guide, that difference will be incredibly important.

At the most basic level, President Bush and the conservatives around him believed that the world was divided into good and evil. They certainly weren't the first to do so. The early colonists proclaimed America a holy refuge from the evils of Europe. And when Thomas Jefferson famously spoke against "entangling alliances," he too was dividing the world into two categories: "us" and "them."

That attitude worked in the 1800s, but in the 20th century, as our security became intertwined with that of other countries, those kinds of binary distinctions lost power. That's why isolationism fell out of fashion. That's why Woodrow Wilson and FDR spoke of a community of nations. And with the invention of nuclear weapons, our very existence became dependent not simply on our ability to wage war against our enemies, but on our ability to cooperate with them.

Yet conservatives resisted history's push toward globalism. They saw the Cold War as a quasi-religious struggle. So they rejected coexistence with communism, negotiation with Moscow and containment of the Soviet Union, because each of these represented accommodation with "evil."

Even after the Cold War ended and transnational threats — like terrorism, disease and proliferation — became paramount, conservatives clung to that vision. In 2000, Bush said, "When I was coming up, it was a dangerous world. And we knew exactly who the 'they' were. It was us vs. them, and it was clear who 'them' was. Today we're not so sure who the 'they' are, but we know they're there."

In office, he put that attitude into practice. He derided diplomacy while emphasizing military action, which didn't require cooperation with other countries. Rejecting negotiation, containment and coexistence with the "axis of evil," Bush invaded Iraq while refusing to engage North Korea and Iran despite their accelerating nuclear programs. The results were disastrous.

Obama's approach is strikingly different. Last month, he said: "In words and deeds, we are showing the world that a new era of engagement has begun. For we know that America cannot meet the threats of this century alone, but the world cannot meet them without America."

True, this approach is still developing. But, in and of itself, Obama's dismissal of us vs. them ideology is a crucial transformation in U.S. foreign policy. The only way you can argue it won't matter in the future is to completely ignore the past.

Peter Scoblic is the executive editor of The New Republic and the author of U.S. vs. Them: Conservatism in the Age of Nuclear Terror. 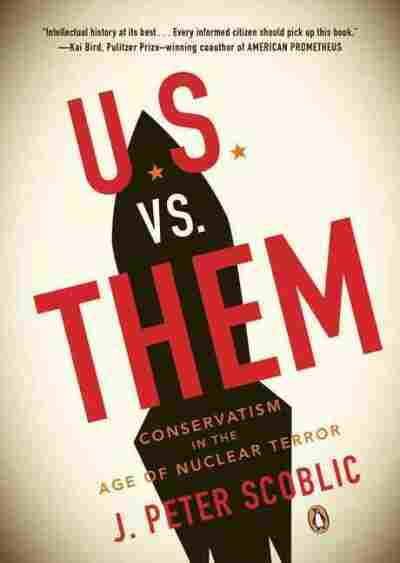 Conservatism in the Age of Nuclear Terror

Title
U.S. vs. Them
Subtitle
Conservatism in the Age of Nuclear Terror
Author
J. Peter Scoblic