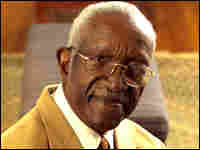 Noted historian and pioneering Duke University Professor John Hope Franklin died yesterday at the age of 94. The legendary educator was widely respected for chronicling the African-American experience. The professor rose to become one of the most prominent and prolific scholars of his generation.

But Franklin not only chronicled the African American experience, he lived it. He was born in Oklahoma to a family who lost everything in the Tulsa race riots of 1921.

His seminal work, From Slavery to Freedom: A History of American Negroes, first published in 1947, placed the African-American experience squarely in the American narrative. During that same year Franklin began teaching at Howard University, where he worked on the Supreme Court case that outlawed public school segregation: Brown vs. Board of Education.

And in 1956, the teaching legend made history as the first African-American to chair the all-white history department at Brooklyn College.

Close friends and fellow scholars of Franklin — Duke University English Professor Karla Holloway, co-founder of the John Hope Franklin Center for Interdisciplinary and International Studies, and New York University professor and author David Levering Lewis — discuss why both the passion and the work of John Hope Franklin will live on. 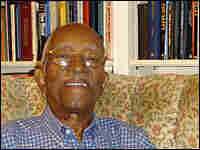 Historian John Hope Franklin has spent much of his life -- 90 years, so far -- investigating the legacy of slavery in America.

In addition to chronicling American history, Franklin has also witnessed it. Here are some more of his memories and thoughts.

On Reparations for Slavery

On the Lynching of a Classmate

On FDR's Visit to Fisk University

He has been more than a chronicler of the African American experience. Franklin was, in fact, an important player in the Civil Rights movement, helping Thurgood Marshall and his team craft their landmark Brown v. Board of Education case against school segregation.

Debbie Elliott talks with Franklin about his new memoir, Mirror to America. 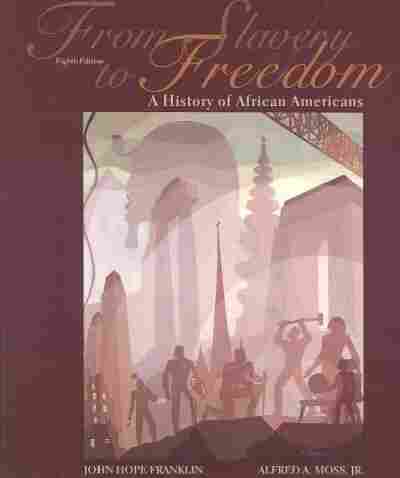 From Slavery to Freedom

A History of African Americans

by John Hope Franklin and Alfred A., Jr. Moss

Title
From Slavery to Freedom
Subtitle
A History of African Americans
Author
John Hope Franklin and Alfred A., Jr. Moss