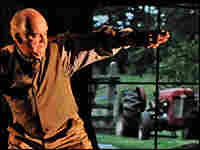 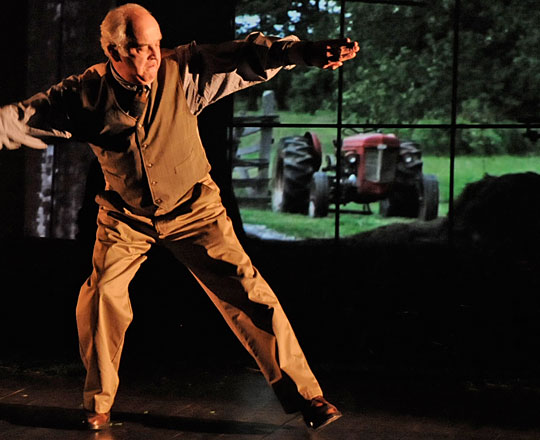 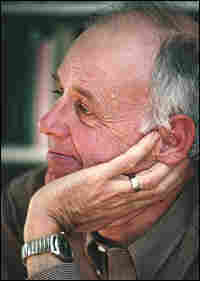 Wendell Berry has been compared to nature writers like Thoreau and Emerson. Pam Spaulding hide caption 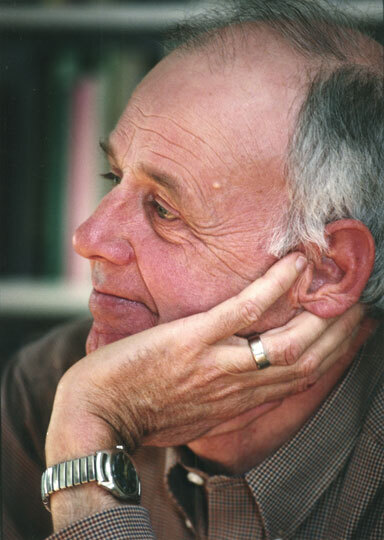 Wendell Berry has been compared to nature writers like Thoreau and Emerson. 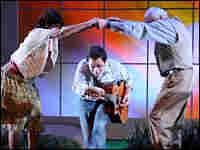 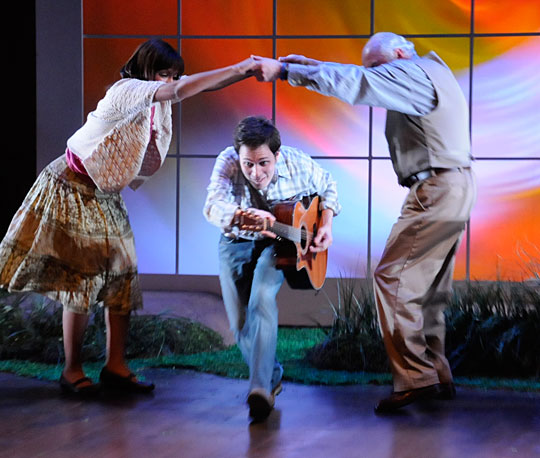 Wendell Berry, the Kentucky-based agrarian philosopher, has been described as our era's heir to Emerson and Thoreau — a writer concerned with the importance of community, and with the lessons we can learn from the natural world.

Now, the Actors Theatre of Louisville is putting his ideas on stage.

There were plenty of ideas to choose from: Since the 1960s, Berry has published eight novels, dozens of short stories, and numerous essays with environmental themes.

But Wild Blessings, the theater piece premiering this weekend at the Humana Festival of New American Plays, is drawn exclusively from Berry's poems.

Plenty of playwrights write in verse — but not every poem would work on a stage. Even Berry himself had his doubts when the Actors Theater came calling.

Not to worry, says Adrien-Alice Hansel, who helped put Wild Blessings together. She says Berry's poems worked perfectly as fodder for a play.

One such character is the "Mad Farmer," a man Berry describes as "a little extravagant" in his willingness to go against the grain. Thumbing through the script, he reads one of the adapted poems — one that, to him, sums up how he and the Mad Farmer both see the world.

To be sane in a mad time,
is bad for the brain, worse
for the heart. The world
is a holy vision had we clarity
to see it; a clarity that men
depend on men to make.

The arc of the play mirrors Berry's own migration: Born in 1934, he moved away from Kentucky in the late '50s to live in California and New York. Ultimately, though, he returned to his home state, where since the '60s he's been living the kind of agrarian life he writes about.

For playgoers, "the journey of the evening is [about] being a young person in the city and struggling against urban life, and then falling in love and moving back to home, which happens to be Kentucky," says Marc Masterson, artistic director at the Actor's Theatre.

Masterson, who collaborated with Hansel on Wild Blessings, says they organized the poems by themes like work, politics and economics. And though some were published decades ago, the poems feel surprisingly current. One in particular — about a stock market crash — feels particularly timely:

When I hear the stock market has fallen,
I say, "Long live gravity! Long live
stupidity, error and greed in the palaces
of fantasy capitalism!" I think
an economy should be based on thrift,
on taking care of things, not on theft,
usury, seduction, waste, and ruin.
My purpose is a language that can make us whole,
Though mortal, ignorant, and small.
The world is whole beyond human knowing.

When Berry considers the current state of affairs against the work he's produced over nearly half a century, he seems reflective.

"I have hope," Berry says. "I've devoted a lot of time in my life to discovering the grounds for having hope. But that doesn't mean that I'm optimistic."

Actors Theatre may have reason to be, though: The company has already fielded calls about Wild Blessings from other theaters, both in the U.S. and abroad.

Berry Reads (on iTunes): Six Poems From 'Given'
WendellBerryBooks.com