Frances Perkins was the first woman named to a U.S. president's Cabinet. As FDR's secretary of labor, she led the fight to establish Social Security. Biographer Kirstin Downey discusses her book — The Woman Behind the New Deal — with Jacki Lyden.

Frances Perkins, 'The Woman Behind the New Deal'

Frances Perkins, 'The Woman Behind the New Deal' 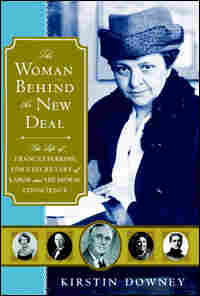 The Woman Behind the New Deal
By Kirstin Downey
Doubleday
Hardcover, 458
List price: $35 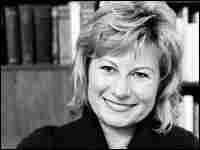 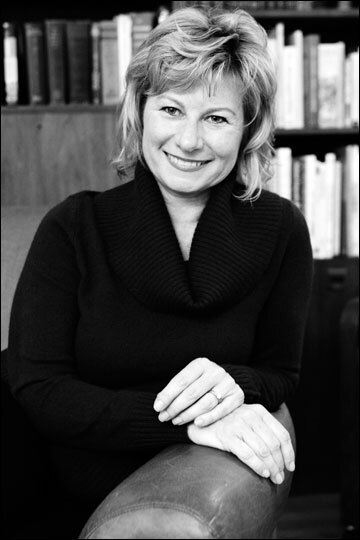 Author Kirstin Downey is a staff writer for The Washington Post.

Let's travel back to Tuesday, March 7, 1933. Newly elected President Franklin Roosevelt had just called his Cabinet together for the first time. The average age was 59; the predominant gender was male, except for Frances Perkins, Roosevelt's controversial pick for secretary of labor.

Perkins was 52, rather plain, and deliberately dressed in a sedate fashion: She never wore makeup and favored tricornered hats and no-nonsense black and navy suits. Early in her professional life, Perkins had begun taking notes on male colleagues; she filed them in a large red envelope labeled, "Notes on the Male Mind." One thing she had discerned was that women in politics were accepted if they reminded men of their mothers; hence the matronly wardrobe. At that first Cabinet meeting, the usually assertive Perkins hung back, waiting for Roosevelt to finally call on her for a report. Here's what Perkins later said about that groundbreaking moment:

"I tried to have as much of a mask as possible. I wanted to give the impression of being a quiet, orderly woman who didn't buzz-buzz all the time. ... I knew that a lady interposing an idea into men's conversation is very unwelcome. I just proceeded on the theory that this was a gentleman's conversation on the porch of a golf club perhaps. You didn't butt in with bright ideas."

Perkins' strategy of reticence worked. Although the men sometimes acted like schoolboys and passed notes about her during Cabinet meetings, Perkins managed to achieve many of her "bright ideas," like the minimum wage, work-hour limitations and the Social Security Act. Indeed, if Perkins had completely realized her vision, national health care would have long been an American reality.

Kirstin Downey's lively, substantive and — dare I say — inspiring new biography of Perkins, called The Woman Behind the New Deal, not only illuminates Perkins' career but also deepens the known contradictions of Roosevelt's character: He was courageous enough to appoint Perkins over the furious outcry of labor leaders and others who — especially in the desperate depths of the Great Depression — didn't want a woman as secretary of labor; but he spoke not a word in Perkins' defense when, in 1939, she became the first female Cabinet officer that Congress sought to impeach. Perkins' offense? She had refused to give orders to deport Harry Bridges, the Australian longshoreman who had led a successful general strike in San Francisco in 1934. Bridges was suspected of being a Communist. Personally, we're told, the upright Perkins "detested" Bridges, who was a womanizer; but she found the evidence against him vague. Perkins paid for her principles: Though early anti-Communist witch hunters failed to impeach her, she was portrayed in the press as a dupe; a foolish, "soft-minded" woman.

By that time, though, Perkins was, if not armored against censure, certainly used to it. Her conservative family was dismayed when, attending college at Mount Holyoke, she came under the influence of suffragists and Progressive reformers and eventually moved to Chicago where, at risk of life and limb, she investigated phony employment agencies that lured immigrant girls into prostitution. Working in New York in 1911, Perkins happened to witness the Triangle Shirtwaist Fire, in which 146 workers — mostly young Jewish and Italian women — died. As Downey shows, witnessing that tragedy transformed Perkins into a practical crusader who felt called to commit her life to making workplaces safer. Perkins herself knew what it meant to have to work for survival: She supported her husband and daughter, both of whom suffered from bipolar disorder. In her 80s, she was still working, teaching at Cornell University's Industrial and Labor Relations School, where she was befriended by, among others, young neocon scholars like Allan Bloom and Paul Wolfowitz who appreciated her knowledge and deadpan humor.

What a great lady. And, I do mean "lady" — not gal or dame. Perkins, as Downey, vividly describes her, was a lady of the old school, who bristled when Sen. Robert Wagner started calling her "Frances" in the 1930s, even though, by then, they had known each other for more than 20 years. In her biography of Perkins, Downey does readers — and history — a service by pleasurably reminding us how much we owe to this lady who rarely took off her hat in public but knew how to take her gloves off when it mattered for American workers. 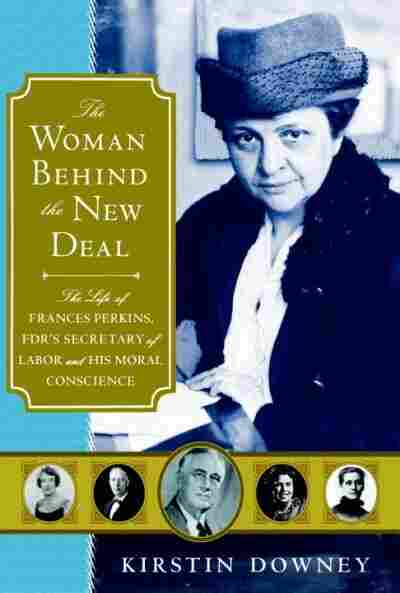 The Woman Behind the New Deal

The Life of Frances Perkins, Fdr's Secretary of Labor and His Moral Conscience

Title
The Woman Behind the New Deal
Subtitle
The Life of Frances Perkins, Fdr's Secretary of Labor and His Moral Conscience
Author
Kirstin Downey