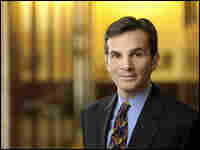 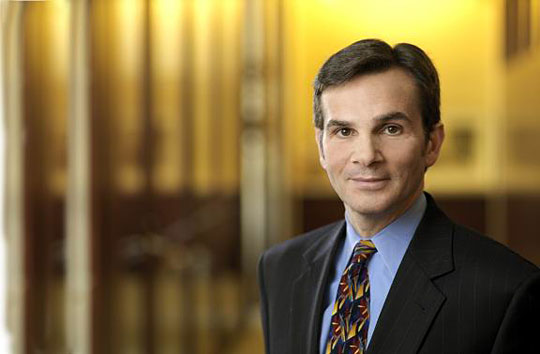 New York-based Signature Bank has returned $120 million it got through an emergency infusion to banks from the Treasury Department designed to stimulate new lending.

It's one of four regional banks around the country that have become the first to return money from the Troubled Asset Relief Program.

Joseph DePaolo, Signature Bank's president and CEO, says the bank was invited to participate in October by the Federal Deposit Insurance Corp. He says the bank didn't need the money from TARP's Capital Purchase Program at the time, but officials felt they should take it.

"The perception was if you did not take it, then you were not considered a well-capitalized, healthy institution," DePaolo tells NPR's Melissa Block, "coupled with the fact that when your federal primary regulator calls you up and invites you to participate, you normally don't want to turn that down."

DePaolo says, however, that the perception about banks that received TARP funds has changed since then, and he blames Congress for the shift.

DePaolo says Signature returned the money for three reasons: Legislation passed Feb. 17 would limit the compensation for salespeople, make it difficult to recruit bankers and cause uncertainty.

He says the TARP money also brands a bank with a "scarlet letter."

"I feel sometimes like Darth Vader, like I came from the dark side," DePaolo says. "And that's not how you want to feel."