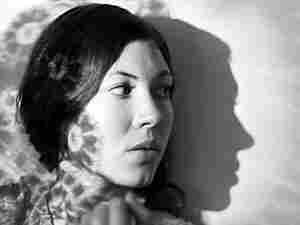 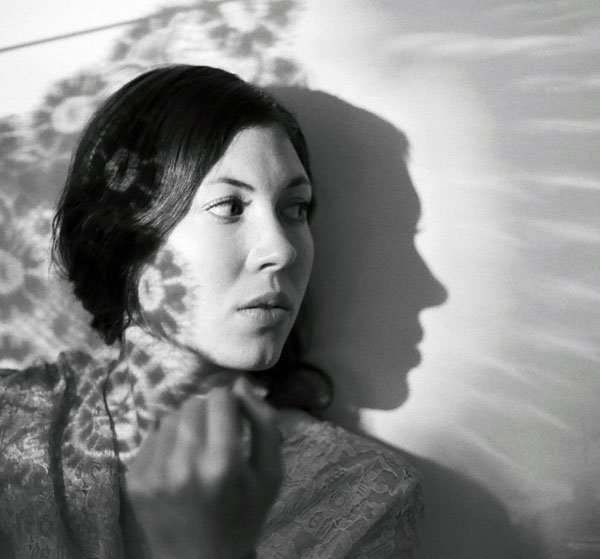 With a gentle acoustic style and evocative lyrics, up-and-coming folksinger Alela Diane has developed a devoted following. The Nevada City native was raised on music; her parents frequently held sing-alongs around the dinner table. After wandering in Europe, waitressing tables and finishing a degree, Diane self-released The Pirate's Gospel. Since that time, she's been touring in Europe, performing with The Decemberists, Akron/Family and Vashti Bunyan.

Diane's latest album, To Be Still, blends Americana and psychedelic folk with finger-picked guitar and clear, evocative vocals. Diane's music has been called "campfire gospel" for its hushed meditation on the surrounding world. Her lyrics paint pictures of nature with a rural feel, as Diane draws inevitable comparisons to Joanna Newsom and Gillian Welch.

In a session with host David Dye, Diane discusses how her music reflects her family's background, as well as her surprising popularity in France.