Accessibility links
Spanish Court To Investigate Bush's 'Torture Team' A book about the treatment of detainees at Guantanamo Bay has led to an investigation by the Spanish court. In Torture Team, Philippe Sands alleges that high-ranking members of the Bush administration were responsible for instituting harsh interrogation tactics. 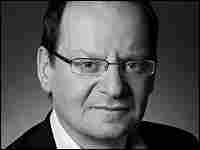 In his book Torture Team, Philippe Sands alleges that the use of harsh interrogation tactics against detainees constitutes a "betrayal of American values." hide caption

In his book, Torture Team, British attorney Philippe Sands makes a case that high-ranking members of the Bush administration were responsible for instituting harsh interrogation tactics against detainees at Guantanamo Bay.

Sands is an international lawyer at the firm Matrix Chambers, and a professor and director of the Centre of International Courts and Tribunals at University College London. 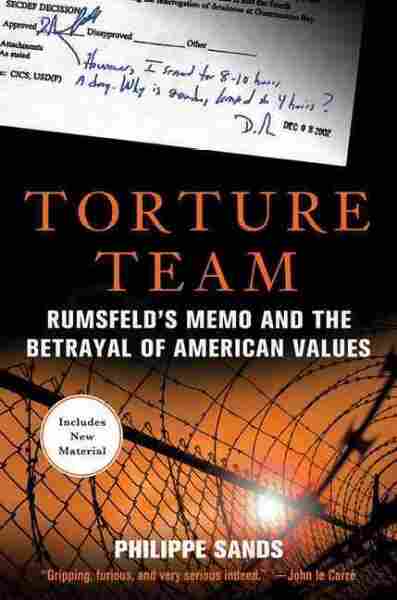