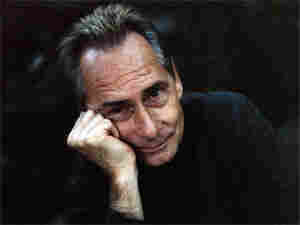 Over the course of two decades, Hassell's fusion of traditional and futuristic music has earned the attention of musicians like Brian Eno, Peter Gabriel and Talking Heads. He manipulates his trumpet with electronics, washing everything with ambient textures and the otherworldly sounds of a full band.