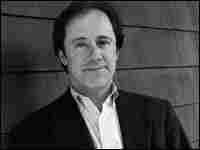 Journalist Larry Tye is the author of Rising from the Rails: Pullman Porters and the Making of the Black Middle Class. hide caption

In his book Rising from the Rails, journalist Larry Tye examines the social history of the African-American men who provided service to railroad passengers traveling in George Pullman's sleeping cars.

When the Pullman Company began its overnight service in the 1860s, it intentionally hired black men as porters. Being a "Pullman porter" was exhausting and sometimes demeaning work, but it was also one of the best jobs available to African-American men at the time. Ultimately, the Pullman porters helped create and enlarge the black middle class.

Tye is a former reporter for the Boston Globe.

This interview was originally broadcast on June 30, 2004. 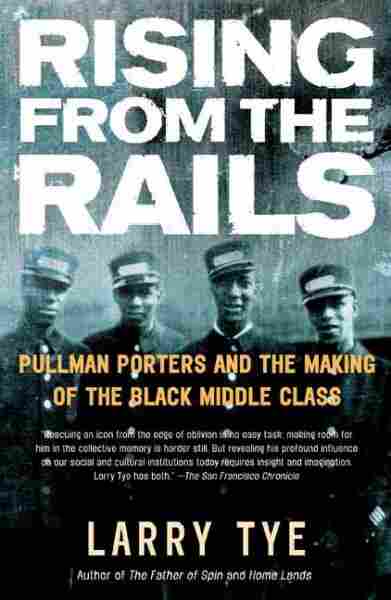 Rising From The Rails

Pullman Porters And The Making Of The Black Middle Class