Accessibility links
The 'Mystery And Manners' Of Flannery O'Connor Flannery O'Connor's collection of essays explores topics ranging from the act of writing to the art of raising peacocks. But what Aimee Bender, author of The Particular Sadness of Lemon Cake values most is how seriously O'Connor takes the task of being human.

The 'Mystery And Manners' Of Flannery O'Connor

The 'Mystery And Manners' Of Flannery O'Connor 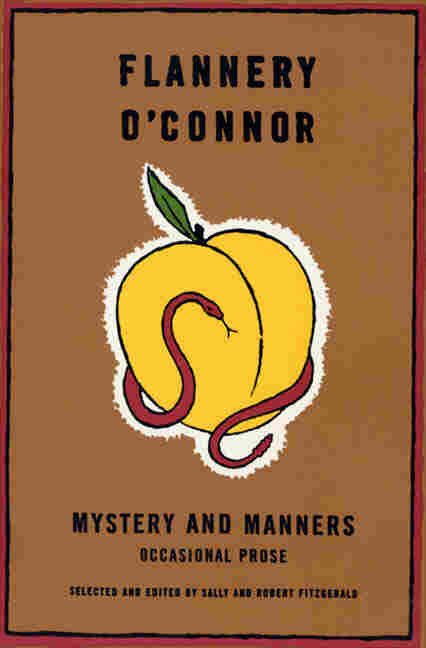 I was at a friend's house the other day and we were talking about the constant struggle to stay aware, in the day-to-day juggling of our lives. She went to her fridge where she'd written down and stuck under a magnet this quote, from Flannery O'Connor's book of essays, Mystery and Manners: "Reality is something to which we must be returned at considerable cost," she read aloud. Then we both made the same pensive grunt people do at poetry readings when they've heard an especially good line.

Like all of O'Connor's work, the meaning of a sentence like that expands over time like a sponge. Mystery and Manners is packed with them. It contains talks about the act of writing, about teaching, about the art of raising peacocks, about the South, and Catholicism. But what I value most when I read these essays is how unbelievably deeply she takes on the task of being human. The shimmer of the unknown and the depth beneath our flaws. Her finest territory is how we wrangle with mystery.

A story is good, she says, when you continue to see more and more in it, and when it continues to escape you. In fiction, 2 and 2 is always more than 4.

How apt, then, that her own talks perform this same new math, adding up to more with every rereading I do. I'd listen to her tackle any topic. She compares the use of the grotesque to how a kid draws a face, with too-big ears and eyes and mouth. The kid, she explains, is just drawing what he sees; it's his way of showing what his world looks like. She talks about teaching literature in schools, and how she gets aggravated by the reduction of novels or stories to one pithy theme sentence. Like separating a string, she says, from a sack of chicken feed. 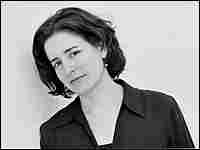 Aimee Bender is the author of The Girl in the Flammable Skirt, An Invisible Sign of My Own , Willful Creatures and The Particular Sadness of Lemon Cake. Courtesy of Aimee Bender hide caption

O'Connor was a devout Catholic and she talks about the process of getting her characters, her difficult, crotchety, narrow-minded characters, to a moment of grace. Her voice often has a scolding edge; at times, you can almost hear her sigh with frustration as she addresses her audience's questions. But behind her crankiness there's a true call to arms, a battle cry. She has figured something out and she really wants us to get it.

To do this, she blasts us all -- she blasts religious people who are acting poorly in the name of religion. She blasts writers who are pretending to say writing is important while only wanting to get published. She blasts all the ways we take shortcuts from meaningful experience, from looking at the world closely and truthfully. Reading her feels chiropractic -- she drives to the core, to the big stuff, to the spine, and in this way, she's asking us, over and over, to be better.

She's a teacher, a back-cracker, a preacher, a visionary.

Even if my friend and I papered our refrigerators with quotes from every line of this book it would still be impossible to pin down the depth of O'Connor's thinking. As it should be. 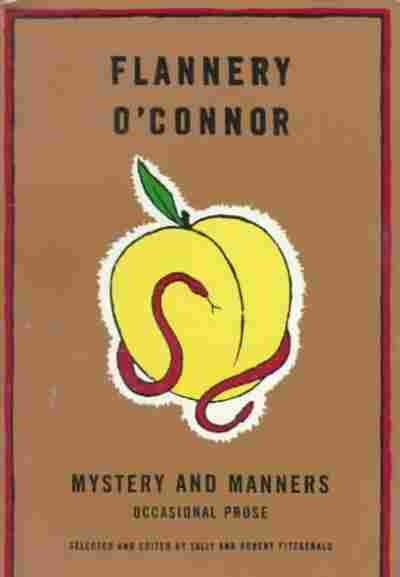