Searching For The God Spot

Searching For The God Spot 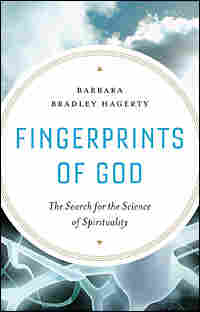 The sun was still high in the northern Canadian sky when I arrived at Laurentian University early in the evening on July 8, 2006. I had traveled to the remote town of Sudbury, Ontario, to meet Dr. Michael Persinger, an American researcher who had gained some notoriety in neuroscience circles — and among journalists — for his experiments in spirituality. Several years earlier, he had produced the "God helmet," a reconstructed motorcycle helmet that was supposed to evoke mystical experiences in its wearer. According to Persinger, the helmet would use weak magnetic fields to stimulate parts of the brain — in particular, the temporal lobe. This, in theory, would evoke a "Sensed Presence," the feeling that a nonmaterial being was in the room. In other words, through the wonders of neuroscience, the helmet could summon counterfeit angels or demons on demand. I wanted to see if it would work its magic on me.

A bouncy brunette Ph.D. student named Linda St. Pierre greeted me at the research laboratory. She immediately sat me down and gave me a battery of tests to gauge my personality—and, in particular, to see whether I was prone to epilepsy, religiosity, or suggestibility. Questions like: Do you have a feeling that there is something more to life? Are you afraid of mice? Do people tell you that you blank out (a sign of epilepsy)?

Do you believe in the second coming of Christ? And (my favorite): Have you been taken aboard a spaceship? As I was completing the tests, the man himself appeared.

Michael Persinger was ramrod slim, taut, with a puckish expression. He wore a dark blue three-piece suit, with a gold watch and chain tucked into his vest. I liked him immediately.

"I heard a rumor," I said, "that you wear a three-piece suit when you mow the lawn."

"True!" he admitted, seeming pleased that this eccentricity had made its way back to the States.

"Interesting. May I ask why?"

"For comfort. Three-piece suits are so versatile. I take off the jacket when it's hot, and put it on when I'm cold."

"How long have you been doing this?"

"Since I was in high school at least."

I had boned up on Persinger's theories about spiritual experience, and they boiled down to this: spiritual experience is a trick of the brain. It can be triggered by head injuries and brain dysfunctions such as epilepsy, by the earth's magnetic fields, and by machines like his "God helmet."

Persinger laid out his theory about how, precisely, the brain creates spiritual experience. It was like listening to Mr. Spock in a Star Trek episode — he peppered his theories with just enough acceptable science to make them plausible. The left hemisphere of the brain is associated with language, he explained, and thus the sense of "self." The right side is more involved with "affective emotional patterns," or feelings and sensations.

"When you stimulate the left hemisphere, you're aware of your 'self' — of you as an individual," Persinger explained. "So the question to ask is, What is the right-hemispheric equivalent of that left-hemispheric sense of self ? And the answer is, the 'Sensed Presence': the feeling of another entity, of another sentient being that has emotional, meaningful, personally significant, and expansive temporal and spatial properties."

If you stimulate the right side of your brain in a certain way, he said, you sense someone nearby. In this way, Persinger claimed to create "the prototype of the God experience." Persinger claimed that fully 80 percent of the 2,000 or so subjects who have donned the God helmet report feeling a sensed presence, as well as dizziness, vibrations, spinning, and visions.

Even better, Persinger believed he had found the sweet spot for spiritual experience: the right temporal lobe of the brain. The temporal lobe, which runs along the side of your head near the ears, is involved with memory, emotions, and meaning, as well as hearing and language comprehension.

Why zero in on the right temporal lobe? I asked.

Persinger explained that the temporal lobe (and, in his view, not the presence of God) explains why the mystics of old were said to smell fragrant flowers.

"In fact, their sweat emits it," he said. "Areas of the temporal lobe probably affect the metabolism in such a way that your sweat has a certain smell, and many of the classic mystics are often described as having a smell about them that is very fragrant, like roses, and all of this is tied to temporal lobe function."

I would learn much more about the temporal lobe in the coming months. For now, I was eager to test the God helmet. 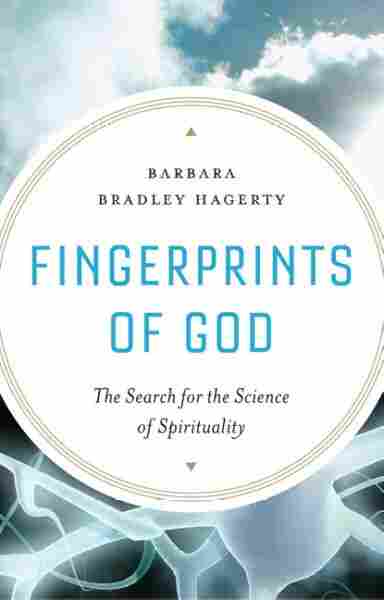