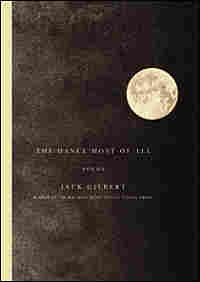 The Dance Most of All
By Jack Gilbert
Hardcover, 80 pages
Knopf
List price: $25

Read The Spell Cast Over 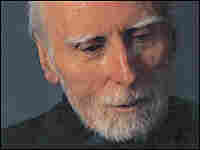 Poet Jack Gilbert has been nominated for the Pulitzer Prize twice. His new book of poems, The Dance Most of All, is his seventh. hide caption 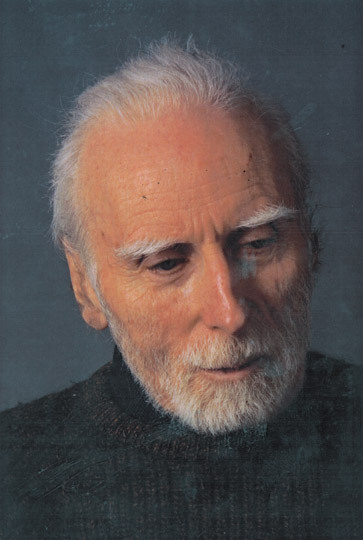 Poet Jack Gilbert has been nominated for the Pulitzer Prize twice. His new book of poems, The Dance Most of All, is his seventh.

We generally associate Beat poets with antics, rage, drugs and debauchery. Many lived hard and died young. Jack Gilbert, whose career spans more than four decades, was a member of the Beat tribe — at least by association. He helped Allen Ginsberg edit "Howl." Along with Lawrence Ferlinghetti, he's one of the last surviving poets of that generation.

But where his contemporaries embraced the world, Gilbert spent much of his career in self-imposed exile, living on a desolate Greek island, then on a houseboat. Because he is not outspoken, he's rarely linked to Ginsberg, Burroughs, Kerouac, et al.; but like them, he's fascinated by the possibility of using emotion to travel the pathways of the mind, "like a man moving / through the woods thinking by feeling. The orchestra up in the trees, the heart below, step by step." The result is work that attempts to see through life's surfaces and discover what is real and vital.

Gilbert's newest book, The Dance Most of All, is more introspective than his Refusing Heaven, which had a stark clarity and anger that surprised the literary world and, two years ago, won the National Book Critics Circle Award. In one new poem, Gilbert gives us a drunken Ovid, " 'White stone in the white sunlight,' he said as they picked him up. 'Not the great fires built on the edge of the world. ... Both the melody and the symphony ...' " The ancient figure is sad, yet still glorious.

Gilbert is fascinated with mythology, but what moves him most are the mythic moments people experience day to day, then lose. "I am haunted / by the day I walked through the Greek village ... and somebody began / playing Chopin, slowly, faintly ..." Gilbert believes that these brief moments of glory are the best we can hope for in life.

At age 83, the poet still writes with a freshness that astonishes. He's more than a Beat who survived; he's one who grew up without growing old.

The Spell Cast Over

In the old days we could see nakedness only
in the burlesque houses. In the lavish
theaters left over from vaudeville,
ruined in the Great Depression. What had been
grand gestures of huge chandeliers
and mythic heroes courting the goddess
on the ceiling. Now the chandeliers were grimy
and the ceilings hanging in tatters. It was
like the Russian aristocrats fleeing
the Revolution. Ending up as taxi drivers
in Paris dressed in their worn-out elegance.
It was like that in the Pittsburgh of my days.
Old men of shabby clothes in the empty
seats at the Roxy Theater dreaming
of the sumptuous headliners
slowly discarding layers of their
lavish gowns. Baring the secret
beauty to the men of their season.
The old men came from their one room
(with its single, forbidden gas range)
to watch the strippers.To remember what used
to be. Like the gray-haired men of Ilium
who waited each morning for Helen
to cross over to the temple in her light raiment.
The waning men longed to escape from the spell
cast over them by time.To escape the imprisoned
longing.To insist on dispensation.To see
their young hearts just one more time.
Those famous women like honeycombs.Women moving
to the old music again. That former grace of flesh.
The sheen of them in the sunlight, to watch
them walking by the sea.

Ah, you three women whom I have loved in this
long life, along with the few others.
And the four I may have loved, or stopped short
of loving. I wander through these woods
making songs of you. Some of regret, some
of longing, and a terrible one of death.
I carry the privacy of your bodies
and hearts in me. The shameful ardor
and the shameless intimacy, the secret kinds
of happiness and the walled-up childhoods.
I carol loudly of you among trees emptied
of winter and rejoice quietly in summer.
A score of women if you count love both large
and small, real ones that were brief
and those that lasted. Gentle love and some
almost like an animal with its prey.
What is left is what's alive in me. The failing
of your beauty and its remaining.
You are like countries in which my love
took place. Like a bell in the trees
that makes your music in each wind that moves.
A music composed of what you have forgotten.
That will end with my ending.

In the small towns along the river
nothing happens day after long day.
Summer weeks stalled forever,
and long marriages always the same.
Lives with only emergencies, births,
and fishing for excitement. Then a ship
comes out of the mist. Or comes around
the bend carefully one morning
in the rain, past the pines and shrubs.
Arrives on a hot fragrant night,
grandly, all lit up. Gone two days
later, leaving fury in its wake. 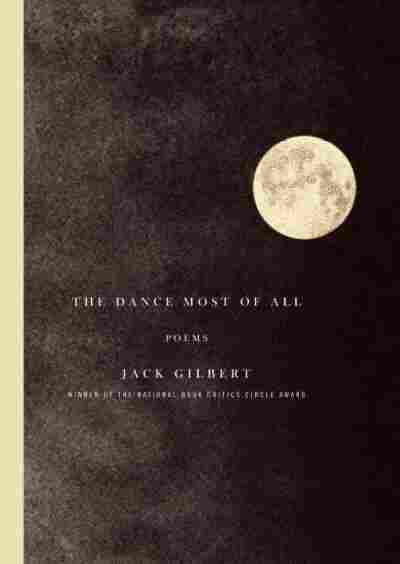 The Dance Most of All

Title
The Dance Most of All
Subtitle
Poems
Author
Jack Gilbert