Best known as founder and frontman for the Los Angeles punk band X, musician John Doe has always had a weakness for country music — and X's sound, in fact, sometimes had a twang to it. 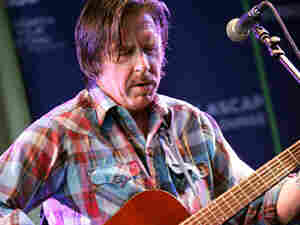 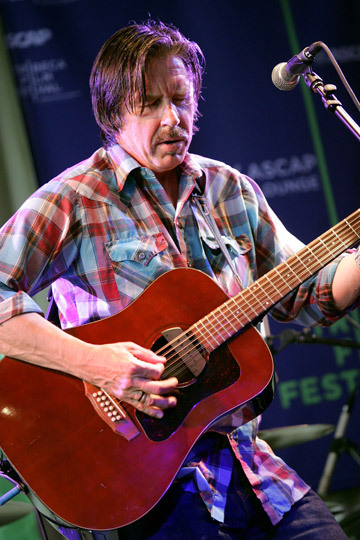 Doe-eyed punk: X founder John Doe has collaborated with the Sadies on an album of new songs and country classics.

After that band's dissolution, Doe explored his countrified yearnings further, and in recent years he's turned in some eminently satisfying roots rock. With Country Club, Doe dives headlong into the genre, collaborating with the Canadian band the Sadies on a collection of classic covers originally recorded by titans like Merle Haggard, Tammy Wynette and Willie Nelson.

The Sadies contribute three original tracks, while Doe and his X collaborator Exene Cervenka wrote one original of their own.

Doe, who's also a film and TV actor with credits including the hit series One Tree Hill, joins Fresh Air host Terry Gross in the studio with the Sadies for an hour-long chat and live performance.