Warning: getimagesize(https://media.npr.org/books/reviews/2009/01/brothers_200-61c4a87b26e8ec272b815c8d962628bd2b6314a4.jpg): failed to open stream: HTTP request failed! HTTP/1.0 404 Not Found in /var/www/html/src/Views/CommonJsonldView.php on line 87
 Overview: Three Generations View China At 60 : NPR
Accessibility links
Overview: Three Generations View China At 60 As the People's Republic of China turns 60 this year, three best-selling novelists offer their perspectives. Each author is a product of his era, shaped by the prevailing political forces of his generation. Their differing views — of their country and of their role in society — expose a wide generation gap between young Chinese and their forbearers. 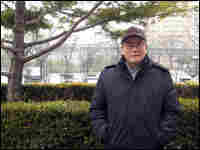 Jiang Rong, 63, is author of the bestselling novel Wolf Totem, a political fable that takes aim at China's cultural roots. He is a democracy activist who has spent time in prison. Louisa Lim/NPR hide caption 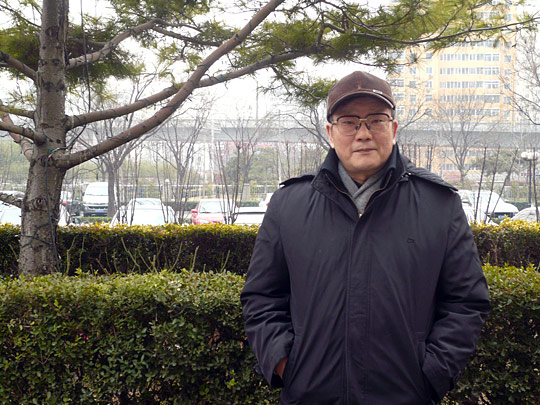 Jiang Rong, 63, is author of the bestselling novel Wolf Totem, a political fable that takes aim at China's cultural roots. He is a democracy activist who has spent time in prison. 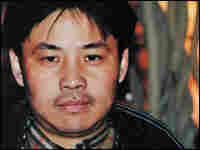 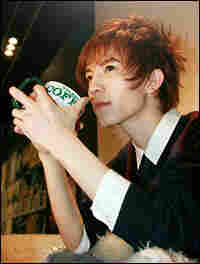 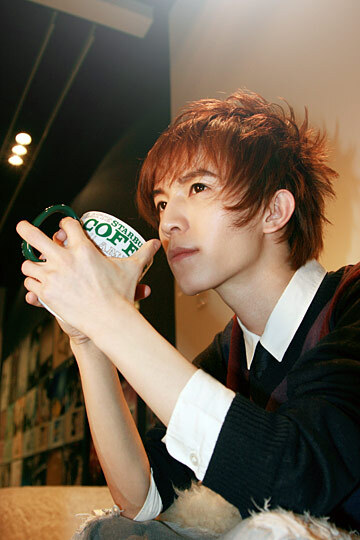 Guo Jingming, 25, writes pop fiction for China's one-child-per-family generation. His works reflect the isolation of the generation and the pressures they face in urban China's competitive society.

The People's Republic of China turns 60 this year. The world's most populous country has undergone a remarkable transition since its birth as a communist state.

Decades of political upheaval and international isolation gave way to an opening to the West. China is fast becoming a global economic superpower, lifting the standard of living for its people with market capitalism, while being criticized for its human rights abuses.

As the country approaches its anniversary, NPR asks three of China's most astute observers for their perspectives. They are best-selling novelists with sales in the millions. Each author is a product of his era, shaped by the prevailing political forces of his generation.

In a three-part series, each author offers his distinct views — of the country and the changing social order. Collectively, they expose a wide generation gap between young Chinese and their forbearers.

Sixty-three year old Jiang Rong, whose real name is Lu Jiamin, has only one novel to his name, Wolf Totem, which he spent the better part of 30 years writing. The book describes Chinese student Chen Zhen's life alongside the nomads of Inner Mongolia, but it's also a political fable that takes aim at China's cultural roots – its 2,500-year tradition of Confucianism — as "a very autocratic culture, which requires you to follow [the emperor] unconditionally whether they are correct or not."

Jiang's education was cut short by the revolution. At 21, he was one of the first batches of "educated youths" who volunteered to go to the countryside to learn from the peasants. He spent 11 years in Inner Mongolia. He is now retired from his job as a political science professor at Beijing University.

"I had to wait until it was time to fight," he says, when asked about why the book took so long to write. "I criticized China's politics, but not directly. What I criticized was deeper, and that was acceptable to the authorities."

He has been compared in style to Jack London. In his book, he uses the metaphor of wolves and sheep to contrast the Mongolians and the Han Chinese, the nomads and agrarian society, and to take aim at Confucianism, which he believes has stifled China's progress.

He is a democracy activist who has spent time in prison, as well as an old-school intellectual in the tradition of the classical scholar, who sees his role as speaking out against wrongdoing and injustice, whatever the cost.

"It took a lot of courage to write and publish that book in China," says Penguin publishing's general manager in China, Jo Lusby. She says Jiang's generation drove the revolution, "Their mindset as writers is that they participated in society as it grew and developed."

By contrast, 49-year-old Yu Hua's generation grew up in the 1960s and '70s as "victims of the Cultural Revolution, rather than drivers of it," Lusby says. "They were told which jobs to do as soon as they entered their work force, having their lives decided for them by people above them."

Yu's books are filled with extreme violence, which he attributes to living opposite a hospital during the Cultural Revolution, when "enemies of the revolution" were often attacked, sometimes beaten to death.

The son of two doctors, Yu worked as a dentist for five years, after being assigned to the job, which he loathed. Then he became a writer. His short stories and novels, including To Live and Chronicle of a Blood Merchant, established him as a leading member of China's avant-garde literary movement. The novels chart ordinary people's struggles to survive while being buffeted by ever-changing political movements.

"In contemporary Chinese literature, the [authorial] tradition was that the road was tortuous, but the future was full of light and promise, as long as you struggled enough. But Yu Hua subverted, deconstructed and discarded all of that," Jia says.

His latest book Brothers, which took 10 years to write, is a lewd satire of modern-day China full of unscrupulous con men, outrageous charlatans and officials on the make, where everyone is rotten in some way. Yu says he "uses absurdity to describe absurd times."

But others disagree. "The China that he describes is very far removed from reality," says Tongji University's Wang Xiaoyu, who specializes in popular culture, echoing some of the controversy generated by the book. "I think we can disregard his work of the past 10 years."

History is woven into the fabric of Yu's books, "To understand China today, you have to understand the Cultural Revolution," he says. But he worries about the lack of curiosity and ignorance of today's youth. "Today's young people really don't know what our history is like."

Guo Jingming, 25, writes pop fiction set in the present, with scant mention of the past. His works are peopled by a cast of "little emperors" — members of China's one-child-per-family generation. His books — especially popular with schoolgirls — reflect the isolation of the generation and the pressures they face in urban China's competitive society.

When asked why no older characters appear, he is unapologetic. "I don't know much about my parents' generation, and I don't want to know. I like the lifestyle and stories of my generation," he says. "I don't like history or politics."

"[My books are based on] my life experiences and the way my view of the world has changed from when I was 17 to 25," he says.

Guo has parlayed his early fame — he won a writing contest at 17 — into super-stardom using adept commercial instincts. He sees himself as "a writer first, then a businessman." But he is his most animated while discussing how to protect his brand image and the possibility of making a video game based on his work. He has a senior position with a state-run publisher, at the same time as running his own publishing company, which boasts a biweekly magazine with a circulation of 500,000.

His publishing empire has generated an estimated $3.5 million in income in 2007 and 2008. He boasts that it took him "about a month" to write his latest book, Tiny Times 1.0. It is the first of a five-novel series. Installments are first published in his Top Novel magazine, while spin-offs in comic form are premiered in his Top Ink magazine.

His massive success brought him entry to the literary establishment in the form of membership to China's Writers Association, but it has not brought him respect. The state mouthpiece, China Daily, described his work as "adolescent schmaltz." His reputation also has been undermined by a court verdict finding him guilty of plagiarism.

Popular culture expert Wang Xiaoyu says Guo is the sort of literary poster boy welcomed by the authorities. "Not only is his work safe, but the government really likes him. His books aren't critical and don't focus on reality. They are entertainment. He doesn't touch upon [social] problems. He's not even capable of touching on those problems."