Doing business with a medical marijuana company? Your bank may balk

Doing business with a medical marijuana company? Your bank may balk

Craig Kaminer is not in the marijuana business. But after running a cannabis-related ad in a recent issue of his St. Louis-based magazine Sophisticated Living, he found himself thrust headlong into the kind of costly complication that’s plagued dispensaries and other marijuana-related businesses just about everywhere medical marijuana is legal.

Namely, his bank suddenly wanted to charge him a $500 fee — every month.

“They said, ‘Because even people like you who are not really dispensaries or growers, because you do business with cannabis companies, we have to charge a $500-a-month fee to audit your banking, and that’s to cover our costs for having a new compliance officer just to follow the cannabis industry,’” Kaminer recalled. “I said, ‘Well, I’m generating about $1,500 a month in advertising [from the cannabis client], and you want me to pay $500 of the $1,500 for you to audit me?’ I said: ‘I can’t do that. I’d be losing money. This makes no sense to me.’”

Nearly three years after Missouri voters legalized medical marijuana in the state, the cannabis industry in St. Louis appears to be thriving, with state-regulated dispensaries popping up throughout the region. But managing the money side of things has proven a struggle for many distributors, growers, even vendors providing them services. 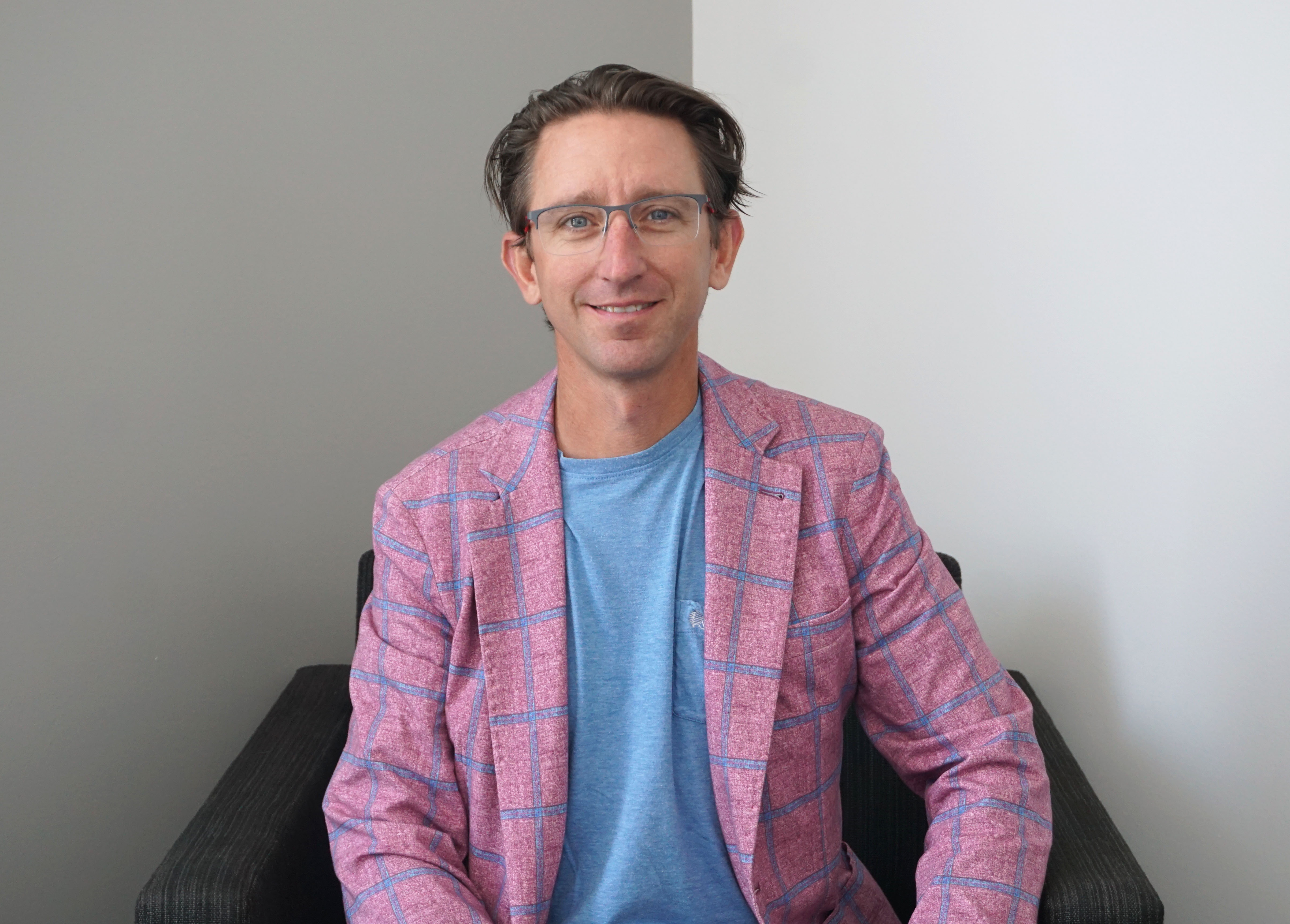 That’s because many banks won’t accept their money, or insist on charging them significant fees if they do.

“It’s not that banks are not allowed to bank in that space,” St. Louis-based accountant David Smith explained to St. Louis on the Air. Rather, they’re held to “a higher standard of documentation” for doing such business — much like cannabis businesses themselves — and are focused on mitigating risk. That’s thanks to federal regulations, which still list marijuana as a Schedule 1 drug.

Smith, who is the owner and president of Smith Patrick CPAs, tries to be a source of encouragement and guidance for new St. Louis cannabis businesses, helping them manage their operations and cash in transparent and above-the-board ways.

“As [medical marijuana] came to Missouri, we were very proactive and wanted to support the industry,” he said. “But it hasn’t been without concerns, pitfalls or risk.”

Smith said Kaminer is far from alone in his experience.

“We’ve heard stories where the bank basically said: ‘Come by this afternoon. Pick up your money. ... And by the way, your mortgages on your house, you’ve got to get those refinanced,’” the accountant said. “And on and on and on.”

Kaminer said after his longtime bank, Enterprise Bank & Trust, refused to budge on its $500 fee, he has identified other banks willing to forego such surcharges. He is currently weighing his options.

Smith said he counsels clients to seek out banks he knows to be more open to the industry.

“They tend to be on the smaller side — usually non-public banks. … And some of the smaller banks, they may have a tighter control on things. Not to say that larger banks don’t, but [it’s] a little easier to control on a single branch, typically,” he said. “And there’s also services out there who act as an overlay to banks that may not want to operate in the space directly but they’ll be the overlay and handle the compliance on behalf of the bank.”

But even as he counsels businesses to individual solutions, Smith is looking to legislation that, if approved by the U.S. Senate, could be a game changer.

That’s the SAFE Banking Act of 2021, which earned bipartisan support from the House of Representatives in April.

“[In] the current environment, the fear of sanctions has kept a lot of banks and credit unions from supporting this industry,” Smith said. “But what this SAFE Banking Act does is it reduces those restrictions, provides safe harbor, and does allow the banks really to continue to operate in these state-legal businesses, even as they’re illegal on the federal level.”

As Smith explained, that trend and the potential passage of the federal bill are important not just for financial reasons but when it comes to safety, given the dangers inherent in dealing with a lot of cash.

“It’s really just past time for the Senate to act and get this moving forward so that businesses can safely and securely follow the laws,” he said.

“St. Louis on the Air” brings you the stories of St. Louis and the people who live, work and create in our region. The show is hosted by Sarah Fenske and produced by Alex Heuer, Emily Woodbury, Evie Hemphill and Lara Hamdan. Jane Mather-Glass is our production assistant. The audio engineer is Aaron Doerr.