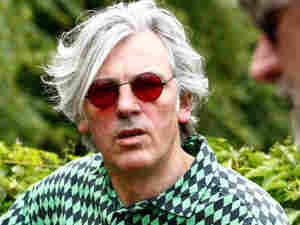 Whether Hitchcock is asking for those feelings to be gone or for the protagonist's lover to take control is never obvious. But, in light of the quiet explosion of heavenly harmonies that closes out the track, it sounds like someone heard the prayer.