When Can I Kiss You Again? 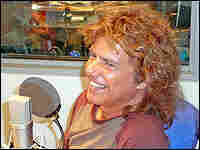 Metheny on Hearing Tracks from the 'Pilgrimage' sessions

Metheny on Sharing Emotional and Musical Sensibilities with Brecker 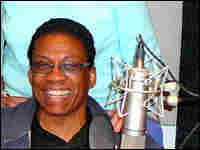 Hancock and Metheny on How 'Pilgrimage' Made Them Think of Touring 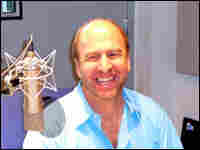 Pitt on the Meanings of Brecker's Song Titles 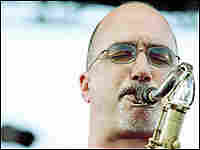 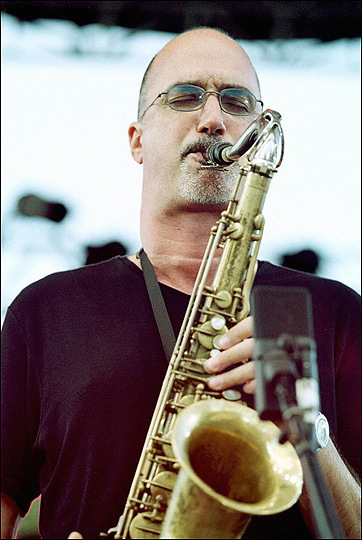 Michael Brecker plays in July 2000 at a concert in Nice, France.

It's said that jazz musicians respond to two types of inspiration. The first is the muse within themselves — the one that gives birth to the musical ideas in their compositions, their solos and their musical identity. The second is the unspoken communication they share with the people with whom they make music.

Saxophonist Michael Brecker responded to both.

Brecker was a multiple Grammy winner who played in a variety of jazz settings and even crossed over to the world of pop music. He died in January at 57 from leukemia, the end result of a two-year struggle against myelodysplastic syndrome, a form of cancer that affects the bone marrow.

Shortly before he died, Brecker summoned the strength to record one more album with musicians who were long-time musical partners, as well as friends.