Rent Is Always Due 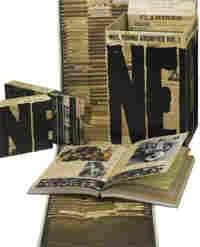 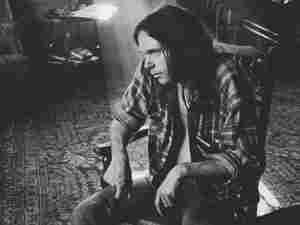 In its first volume, Neil Young Archives reveals an artist who throws out nothing, but it also showcases a body of work that deserves this treatment. Courtesy of the artist hide caption 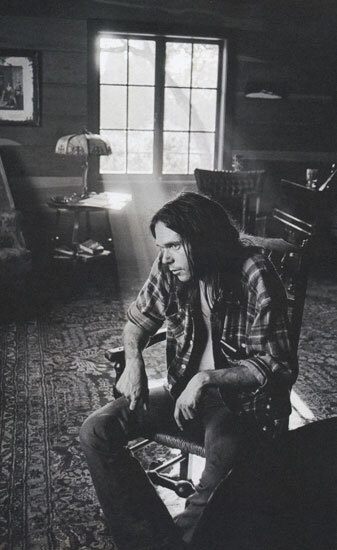 In its first volume, Neil Young Archives reveals an artist who throws out nothing, but it also showcases a body of work that deserves this treatment.

Being a Neil Young fan isn't always easy. There have been lean years, puzzling political stances and quite a few less-than-satisfying concept albums. But I'm determined to stick it out. And in many ways, the gargantuan Neil Young Archives, Vol. 1: 1963-1972 is payback.

The 10-disc set overflows with great music, some previously released and some not. Young was working with four remarkable bands during those years: Buffalo Springfield, Crosby, Stills, Nash & Young, Crazy Horse and the Stray Gators, who backed him on the classic LP Harvest. The collection also shows Young working out songs as a solo performer — as in a 1965 demo, "The Rent Is Always Due," whose melody would be repurposed in one of his signature tunes, "I Am a Child."

It's also fascinating to hear Young rotating songs among groups, like the gorgeous version of "Tell Me Why" from his solo album, After the Gold Rush, performed here with Crosby, Stills & Nash.

But the multimedia Neil Young Archives tests your devotion, even if you're a serious fan. Though it's available in CD or DVD formats, Young is pushing the ultra-hi-fi Blu-ray version, which allows you to download additional content over time. Of course, it requires a Blu-ray player, which of course I felt duty-bound to purchase, even though I feel like a stooge buying new components while everyone else watches TV on their cell phones. But hey, I give: Even recordings I know by heart sounded brand new.

Music aside, Neil Young Archives includes a ridiculous amount of ephemera. Clearly, this man throws out nothing. Between the 236-page book and the multimedia submenus, there are yellowed newspaper articles, handwritten lyric sheets, personal photographs and rare picture sleeves; old radio interviews and Young's stoner-surrealist midnight movie, Journey Through the Past. To many, it'll all seem like overkill. But if you're like me, you'll waste hours with this stuff. Neil Young's Archives is definitely the new gold standard for artist anthologies, and I'm sure many will follow suit, since it's a cash-cow concept for an ailing industry. But few musicians have a body of work that deserves this kind of treatment. This guy definitely does.