Accessibility links
We need to talk about mental health and college kids, Wash U psychiatrist says Twenty months into the COVID-19 crisis, many businesses and organizations have found ways forward — including colleges and universities. But the students served by those institutions? Many of them are really struggling.

We need to talk about mental health and college kids, Wash U psychiatrist says

We need to talk about mental health and college kids, Wash U psychiatrist says

Twenty months into the COVID-19 crisis, it’s easy to assume we’ve adapted to a profoundly changed world. Masking up for a trip into the grocery store or on the bus has started to feel like second nature. Zoom is what it is. And many businesses and organizations have found ways forward — including colleges and universities.

But the students served by those institutions? Many of them are really struggling.

“I think the pandemic has been particularly hard on that age group, and I don't think people talk about it enough,” said Washington University’s Dr. Jessi Gold, a psychiatrist who has many clients ages 18 to 30. “I think if you look at the data, even from early 2020, they were the age group most affected in terms of starting substances, suicidal thoughts, post-traumatic stress.” She added that she’s observed “a lot of anxiety, a lot of depression, a lot of loneliness.” 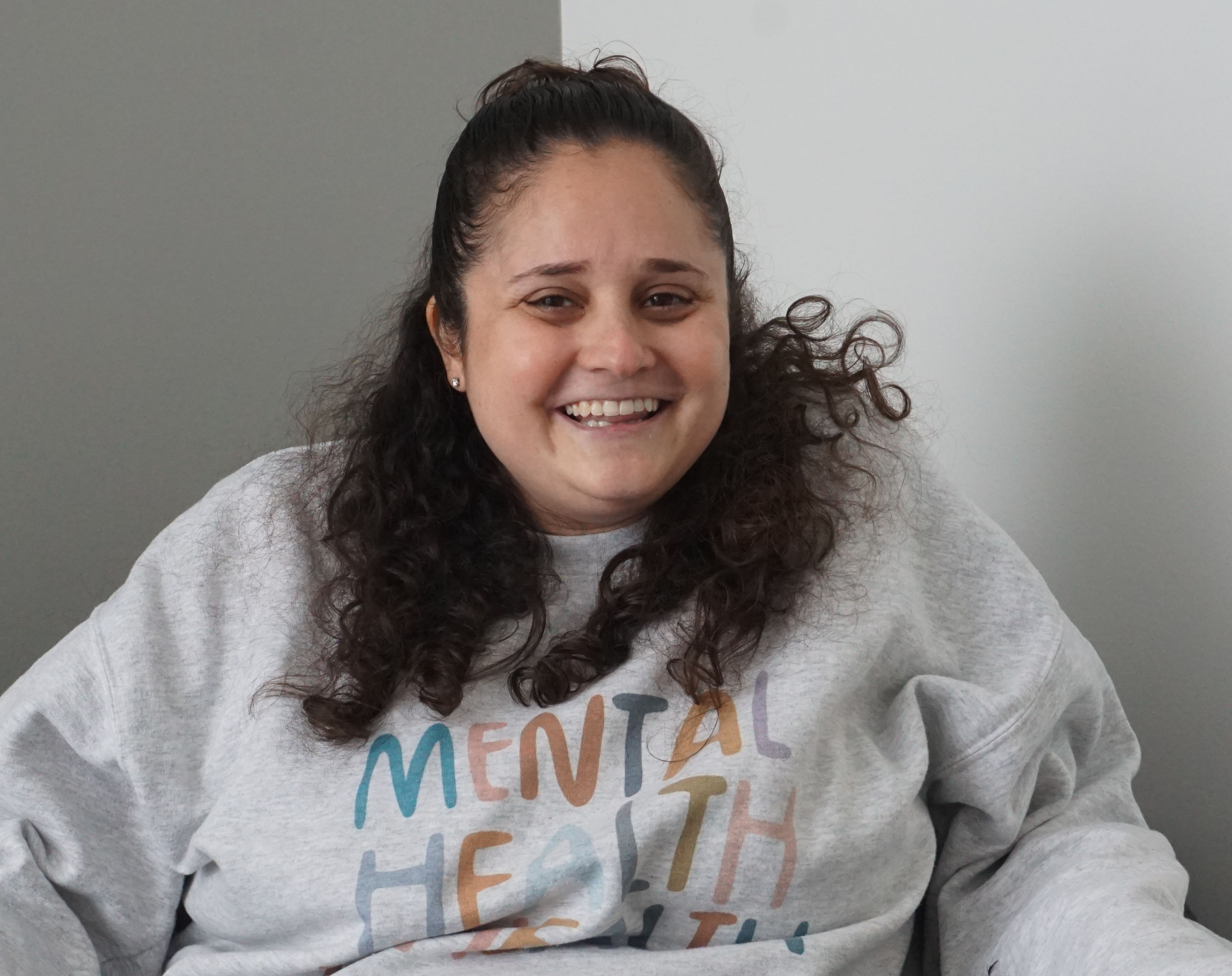 Gold noted on St. Louis on the Air that today’s college students tend to be people who care deeply about everything going on in the world, and that impacts their mental health.

“And then they’ve had a lot of changes to what college looks like. Are they going back in person? Are they not going back in person? Are they doing hybrid classes? What do classes even look like? And they have a lot of expectations for what college should look like anyway,” she said. “And then what it looks like has not at all been what they expected, particularly for that age group that didn't really get a senior year and then didn’t have a freshman year.”

Gold added that college is typically a period people have anticipated for a long time. It’s portrayed by much of pop culture as the prime of life, something to look forward to. So “whatever FOMO [fear of missing out] times 100 is,” that’s what the pandemic era has felt like for some.

In addition, students tend to enter university life with a sense of being on a tight schedule as they work toward graduation and various next steps in life.

“They’re very meticulous about, ‘This year I’m supposed to do this and this and this, and if I don’t, something’s wrong with me,’” Gold explained. “When we shift a year out of their schedule … they think they’re doomed.”

Recent suicides at U.S. campuses, including two at St. Louis University in September, offer stark evidence of the challenges facing the population — and academic leaders charged with ensuring their wellbeing and success.

SLU and some other universities around the country have recently organized wellness days, pausing classes and other commitments in hopes of enhancing mental health on campus. Gold said that while it’s something, one day isn’t going to solve what’s going on.

“[A wellness day] does feel like sort of a big Band-Aid or something just like, ‘Here’s the day and go play with puppies and see if you get better.’ And I think we tend to do that as a nation, honestly — put these little things into effect and think that they help people,” Gold said. “But, I think people need long-term solutions.”

That, the psychiatrist added, means significantly more investment and resources.

‘People talk about how Gen Z is so open and talks about mental health much more than other generations. And they do, but they’re still the loneliest generation. So we're missing something and we're not getting them into care like we should,” Gold said.

“We need to be thinking about better solutions. We need to be investing with money, long-term money in mental health — and that’s from all different levels, so government, school, philanthropy, whatever people feel comfortable doing, but we definitely need investments.”

A listener named Lynn joined the St. Louis on the Air discussion. She said that as a staff member at a local university, she talks to a lot of students about their mental health on a day-to-day basis.

“And I don't have that training,” Lynn said. “I try to point them to the student health center. But what I’m hearing is that sometimes to get an appointment, not even just to see a physician to get medication, but just to see a counselor, could take six to eight weeks.”

Gold suggested pointing people to hotlines, including the Crisis Text Line at 741741 as well as Psychology Today’s “find a therapist” database.

“And openly saying that you also are struggling, or you also are having a hard time with this [can be helpful],” Gold added.

“St. Louis on the Air” brings you the stories of St. Louis and the people who live, work and create in our region. The show is hosted by Sarah Fenske and produced by Alex Heuer, Emily Woodbury, Evie Hemphill and Lara Hamdan. Jane Mather-Glass is our production assistant. The audio engineer is Aaron Doerr.