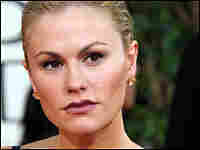 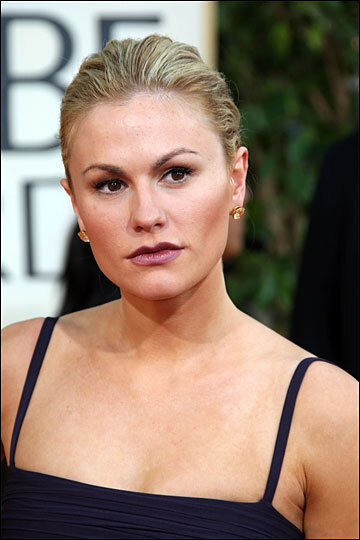 In 1994, Canadian-born actress Anna Paquin became one of the youngest Academy Award winners in history when, at age 11, she was recognized for her performance in Jane Campion's film The Piano. Since then, Paquin's career has continued to blossom. She currently stars in director Alan Ball's vampire-themed series, True Blood, on HBO.

Paquin's list of credits includes films as varied as Noah Baumbach's indie drama The Squid and the Whale and the three X-Men movies. She was also featured in Cameron Crowe's Almost Famous and Gus Van Sant's Finding Forrester.

In True Blood, Paquin plays Sookie Stackhouse, a small-town Louisiana waitress with telepathic powers. Paquin earned a 2009 Golden Globe Award for her work on the show.