Accessibility links
Author Delves Into 'The Art' Of The Counterfeit In his new book The Art of Making Money, journalist Jason Kersten recounts the life and crimes of ace counterfeiter Art Williams, a man who printed and spent millions of phony bills. 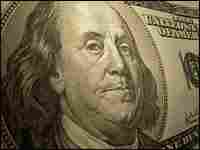 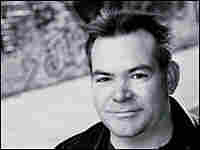 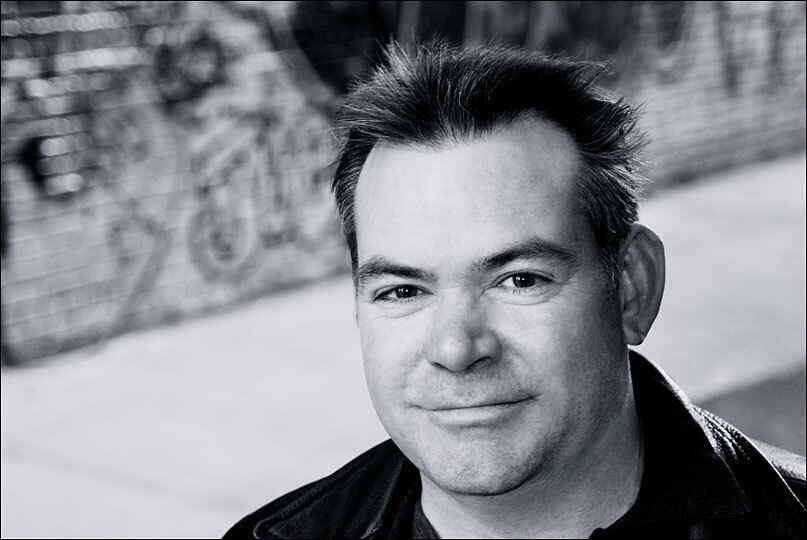 Author Jason Kersten details the life of infamous counterfeiter Art Williams in his new book, The Art of Making Money.

Author and journalist Jason Kersten knows a thing or two about creating phony cash: His new book, The Art of Making Money, recounts the life and crimes of ace counterfeiter Art Williams, a man who printed and spent millions of phony bills.

As Kersten tells Scott Simon, Williams — who has been described as a thief, a thug and a true craftsman — grew up on the southwest side of Chicago, the son of a criminal who abandoned the family when his son was 12 years old.

As a youth, Williams spent time in juvenile hall for auto theft. Upon his release, a gentleman caller of his mother's introduced him to a new racket — counterfeiting — as a means of keeping him off the street.

It was a crime that took years to perfect. Williams focused on the hundred dollar bill, which was protected by a watermark, a security thread and color-shifting ink — none of which could be bought over the counter.

"It's a very grueling process if you're going to do it right. ... To make money on that level is a process that takes years," Kersten explains. "You have to know how to defeat the security measures in the bill."

Over the course of his career, Williams manufactured $10 million worth of fake money, including a counterfeit of the 1996 "new note," which was purported to be the most secure currency of its day.

Williams and his girlfriend passed their phony bills during buying sprees, at times spending $5,000 worth of cash in a matter of hours. And, in a bizarre twist, the two counterfeiters became civic benefactors, donating the cheap items they purchased to the Salvation Army.

"That became part of the entity itself, a part of the crime that they loved, because they felt like modern-day Robin Hoods," Kersten says.

Unfortunately for Williams, stealing from the rich and giving to the poor landed him in federal prison.

After Williams was released from his initial prison stint, Kersten says he thought the con man would go straight, perhaps becoming a security consultant like fellow trickster Frank Abagnale Jr. But Williams was dissatisfied with the salary he was able to earn legally. He decided to supplement his honest income with a few print runs on the side and was soon recaptured.

The great irony of Williams' criminal career, Kersten says, is that the con man probably could have made a fortune legally if he had set his mind to it: "Everyone who met him said if he had spent the time and effort in just a regular job, as he did making his money, he'd be CEO of a Fortune 500 company."

Excerpt: 'The Art of Making Money' 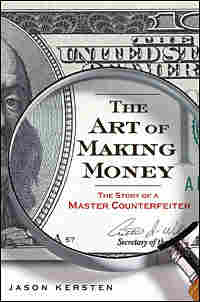 It took Art Williams four beers to summon the will to reveal his formula. We had been sitting in his living room, a few blocks from Chicago's Midway Airport, listening to jets boom by for the better part of two hours. I was there interviewing him for an article for Rolling Stone magazine, and he had promised to tell me the secrets that made him one of the most successful counterfeiters of the last quarter century. Understandably, he was reluctant.

"I've never shown this to anybody before," he finally said with a contempt indicating that I could not possibly appreciate or deserve what I was about to see.

"You realize how many people have offered me money for this?"

Some men — he wouldn't say who — once promised him three hundred thousand dollars for his moneymaking recipe. They pledged to set him up in a villa anywhere in the world with a personal guard. It was easy to picture Art sitting on a patio above the Caspian Sea surrounded by bucket-necked Russian gangsters. With his high, planed cheeks, blue eyes, and pumped-up physique, he'd fit right in with an Eastern European operation. It was also easy to think that he was full of shit, because Art Williams was a born hustler, as swaggering as any ever found on the streets of Chicago. Later I'd learn that the offer had been real, and that he'd declined because he wasn't sure if his guards would treat him as prince or prisoner.

"My friends are going to hate me for telling you," he sighed.

"They'll probably hate you for knowing." Then he shuffled off toward the kitchen. Hushed tones of an argument between him and his girlfriend, Natalie, echoed down the hall. It was clear enough that she didn't want him to show me. When I heard a terse "Fine, whatever,"

I was pretty sure that Natalie would hate me too. Then came the rumblings of doors and cabinets opening and the crackling of paper.

A moment later, Williams returned with some scissors, three plastic spray bottles, and a sheet of what looked like the kind of cheap, gray-white construction paper a kindergarten teacher might hand out at craft time.

"Feel how thin it is," he whispered, handing me a sheet. Rubbing the paper between my thumb and forefinger, I was amazed at how authentic it already felt. "That's nothing," he said. "Just wait."

He cut two dollar-sized rectangles from the sheet, apologizing that they were not precise cuts (they were almost exactly the right size). Then he sprayed both cuts with adhesive, his wrist sweeping fluidly as he pressed the applicator. "You have to do it in one motion or you won't get the right distribution," he explained. After he deftly pressed the sheets together and used the spine of a book to push out air bubbles, we waited for it to dry. "I always waited at least half an hour," he said. "If you push it, the sheets could come apart later on. Trust me, you don't want that to happen."

Another beer later, he sprayed both sides of the glued sheets with two shots of hardening solution, then a satin finish.

"Now this," he said before applying the final coat, "is the shit." Five minutes later I held a twenty-dollar bill in one hand and Art Williams's paper in the other, eyes closed. I couldn't tell them apart.

When I opened my eyes, I realized that Williams's paper not only felt right, but it also bore the distinctive dull sheen.

"Now snap it," he commanded. I jerked both ends of the rect-angle and the sound was unmistakable; it was the lovely, husky crack made by the flying whip that drives the world economy — the sound of the Almighty Dollar.

"Now imagine this with the watermark, the security thread, the reflective ink — everything," he said. "That's what was great about my money. It passed every test."

Art Williams was thirty-two years old and already a dying breed. In an era when the vast majority of counterfeiters are teenagers who use ink-jet printers to run off twenty-dollar bills that can't even fool a McDonald's cashier, he was a craftsman schooled in a centuries old practice by a master who traced his criminal lineage back to the Old World. He was also an innovator who combined time-tested techniques with digital technology to re-create what was then the most secure U.S. banknote ever made.

"He put a lot of work into his bills," Lorelei Pagano, a counterfeit specialist at the Secret Service's main lab in Washington, D.C., would later tell me. "He's no button pusher. I'd rate his bills as an eight or a nine." A perfect 10 is a bill called the "Supernote" that many believe is made by the North Korean government on a ten million-dollar intaglio press similar to the ones used by the Bureau of Engraving and Printing.

Art would eventually reveal to me his entire process of making money, and I'd be awed by the obsession, dedication, and exactitude it had taken him to achieve it. But as extraordinary as his formula was, it defined his story about as much as a mathematical equation can capture the mystery and terror of the universe. Far more interesting were the forces that created and compromised him, and those could not be easily explored in a magazine article. Art had too many secrets to share, many of which he had hidden even from himself.

He'd spent half his life pursuing verisimilitude in an idealistic attempt to recapture something very real that he believed had been lost, or stolen, or unfairly denied. What enthralled and terrified me the most was that his pursuit had very little to do with money, and the roots of his downfall lay in something impossible to replicate or put a value on. As he would say himself, "I never got caught because of money. I got caught because of love." 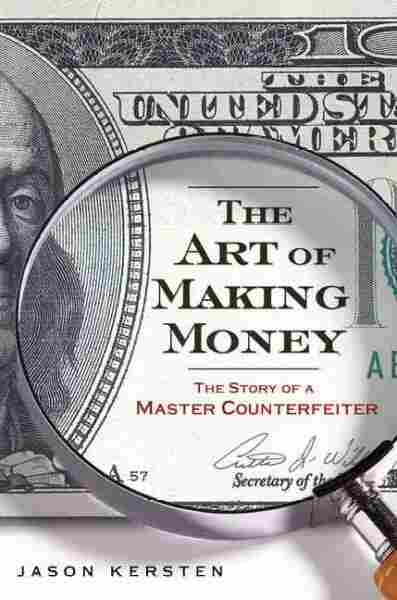 The Art of Making Money

The Story of a Master Counterfeiter