Accessibility links
Three Books For The Smartest Teens You Know Young adult books sell well, but the genre is not without flaws. That's why young adult author Garret Freymann-Weyr is encouraging teens to venture into the adult shelf. She has three books for smarties that anyone — young or old — will enjoy. 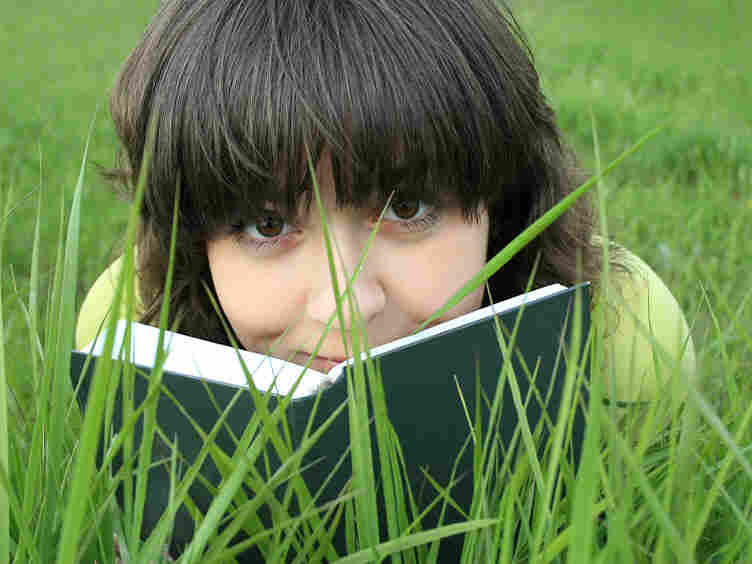 The publishing world likes to say that young adult literature is in a golden age, full of great writing, and most important, growing sales in an otherwise dismal market.

But the genre is not without flaws: Many young adult novels don't set the bar very high in their language, character complexity or emotional nuance, which is why I — a young adult author — like to encourage young readers to venture into the adult shelf.

Here are three non-young adult novels featuring young protagonists that anyone — young or old — will read with both joy and fervor.

The Law of Dreams 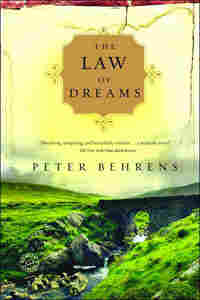 In Peter Behrens' The Law of Dreams, a young Irish boy takes to the road after his family starves in the potato famine and his home is burned by a British landlord. As he travels through his ruined country, Fergus O'Brien meets his share of thieves, prostitutes and soul mates. Forced to endure enough physical trials and heartaches to suit even the most thrill-addicted teenager, Fergus finds his way to a ship sailing for Canada. Since this isn't a young adult novel, there's no sappy ending that eases our hero's hardship, only clean, elegant sentences and page after page of heart-stopping adventure. 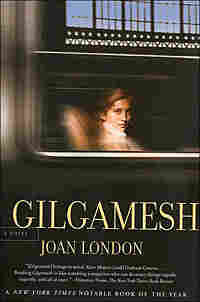 The teenage heroine in Gilgamesh also travels far from home. Edith Clark grows up on an isolated farm in Australia, and when her cousin and his friend pay a visit, her life is changed forever. She spends one night with the friend, a young man from Armenia, and becomes a mother nine months later. Although this could be a tired plot, in Gilgamesh it becomes a new and powerful story as Edith and her son travel to London, and then to Armenia, in search of the boy's father. World War II intervenes, and she's forced to wait out the fighting abroad. By the novel's end, Edith's son is embarking on his own trip, but Joan London's writing — poetic, haunting and mesmerizing — will stay by your side for years to come. 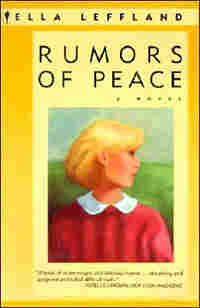 Rumors of Peace, by Ella Leffland, treats a teen's intelligence with the respect it deserves, instead of viewing it as a type of social plague. The main character comes of age among peers who are each discovering what being smart means. Leffland's novel follows one girl's passage from childhood to youth during the years between Pearl Harbor and Hiroshima. As Suse Hansen grows up and the world goes to war, she seeks out the news in libraries and on the radio, simply because it feels wrong not to know. Rumors of Peace is a rare find that covers the emotional and intellectual nuances that go into growing up.

What no one who markets or sells them likes to dwell on is that young adult novels are a steppingstone, not a stopping place. Smart, curious teens turn to books to discover the adults they will become, not to see the kids they already are.

Garret Freymann-Weyr is the author of After the Moment and four other books for smart teens.

Three Books... is produced and edited by Ellen Silva and Bridget Bentz. 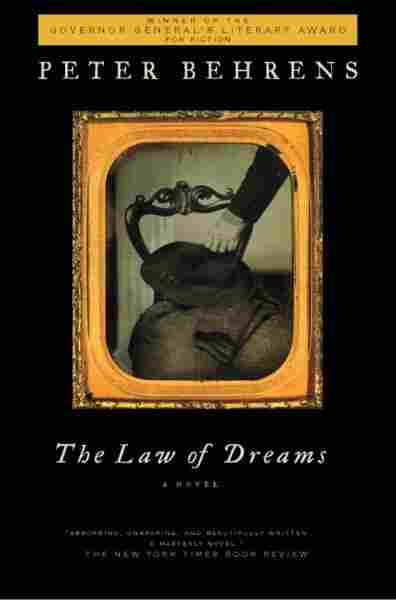 The Law of Dreams 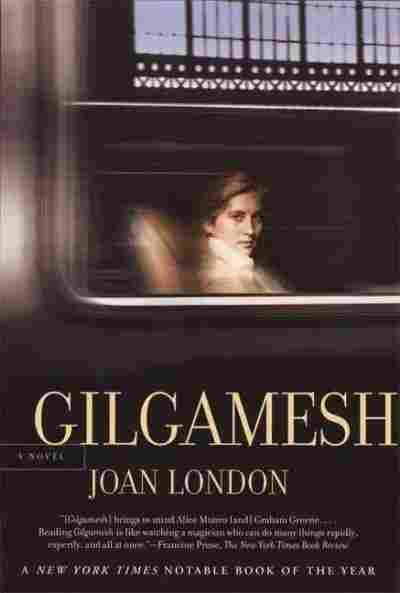 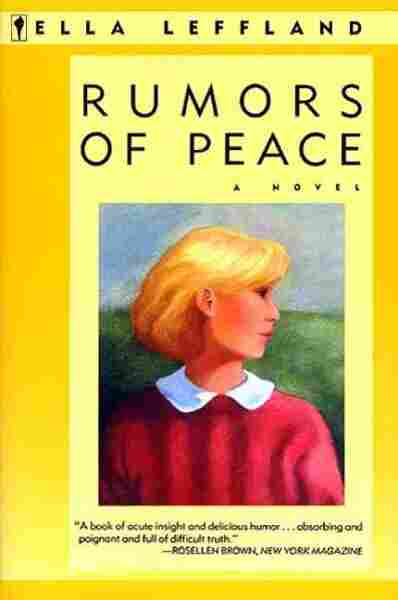