Accessibility links
Comparing Notes: Kitt, Kander And Miranda Broadway composer and performer Lin-Manuel Miranda, who created and starred in the Tony-winning musical In the Heights, sits down at the piano with John Kander, the legendary composer of Chicago, and Tom Kitt, composer and winner of this year's Tony for the musical Next to Normal. 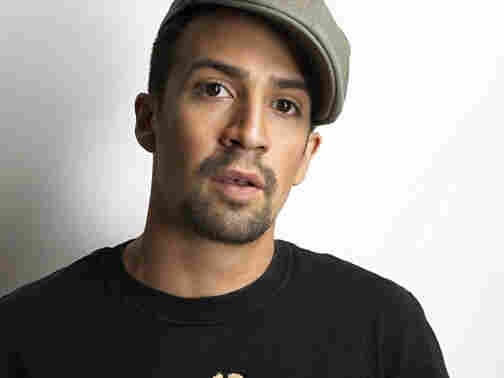 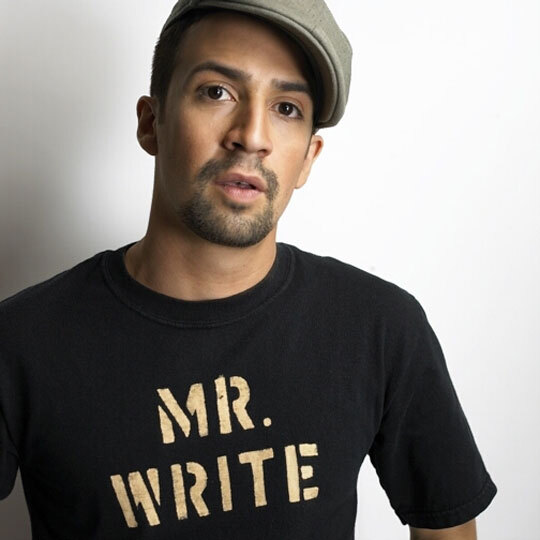 Lin-Manuel Miranda won two Tonys for In the Heights. 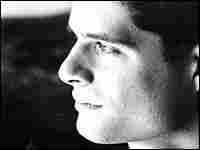 Tom Kitt won a Tony this year for his score for Next to Normal. Tess Steinkolk hide caption 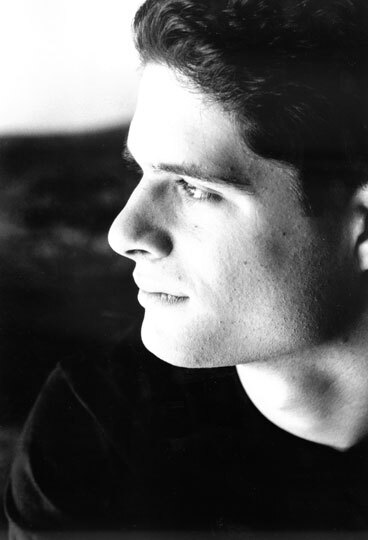 Tom Kitt won a Tony this year for his score for Next to Normal.

Kitt, Kander and Miranda Discuss 11/4 Time In 'Next To Normal'

Broadway composer, lyricist and performer Lin-Manuel Miranda had many dreams fulfilled. Last year, he won Tony Awards for Best Musical and Best Original Score for In the Heights.

On a much smaller scale, he hosted a dream dinner conversation with a few fellow composers, sitting around a piano for NPR. One of his guests was the legendary composer John Kander.

Kander, along with lyricist Fred Ebb, wrote the music for such Broadway hits as Cabaret and Kiss of the Spider Woman, as well as four songs for the 1977 film New York, New York, including the familiar title song.

Miranda's other guest, Tom Kitt, won this year's Tony Award for Best Original Score for Next to Normal.

The three men talked about their musical training and how it helped shape their writing.

Kander started playing piano when he was 4.

"The piano became just another way of speaking to me," he says. "So if I'm talking about a musical idea, sometimes my hands start playing it as if I can't talk about it without my fingers doing something. So my fingers seem to have a life of their own."

Kitt, who also began playing piano when he was 4, tells Kander how one of his plays affected him musically.

Kitt was classically trained, but his later influences were pop, jazz and musical theater. Both Kander and Kitt agreed that having a classical background has been important to their composing. Miranda, on the other hand, had only one year of piano lessons and took music theory in the ninth grade.

Kander lets his hands do whatever they want when writing a song for a particular character. But before that, he's thought a great deal about the character and his or her rhythms. "That's in my brain," he says. "You put your hands on the keyboard and they will always do something." 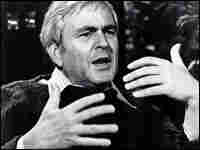 John Kander lets his hands do the talking when it's time to compose. Courtesy of John Kander hide caption 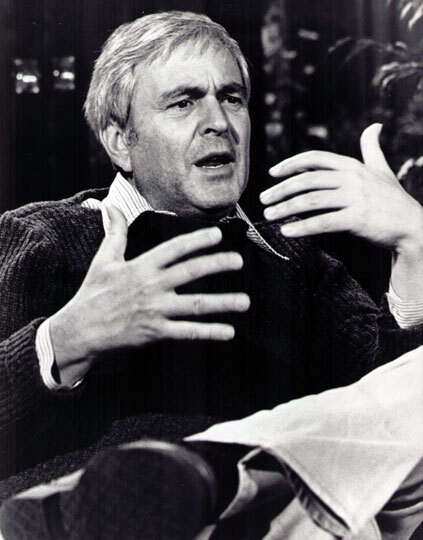 John Kander lets his hands do the talking when it's time to compose.

Kander And Lyricist Fred Ebb Were A Match Made For Music:

- Four songs for the 1977 film New York, New York, including the title song

Kander also says collaboration is everything. When he worked with Ebb, who died in 2004, they talked "endlessly about the character, the moment, what we wanted the audience to feel."

"Sometimes if you have a phrase in your head, it may not be an entire lyric, but it's a phrase that the character is saying," says Kander. "And suddenly, you can build a whole world out of that phrase."

Then Kander places his hands on the piano and plays those familiar five notes to the song "New York, New York."

Those five notes became the underpinning to the whole song, Kander says.

Then he plays the opening chords to "Willkommen" from Cabaret.

"It was the very first thing we wrote, and it told me everything that I learned about the score from that," he says.

Kitt says he takes many lessons away from the veteran Kander.

"John's music tells a story before anybody starts singing," he says. "Take 'All That Jazz' [from Chicago]; you hear that opening vamp and you're in it. And then the song just continues to unfold, and it's more and more pleasing as you discover it."

While Kander had Ebb, Kitt wrote the music for Next to Normal with lyricist Brian Yorkey. Lin-Manuel Miranda admits he's a bit envious of their partnerships because he had no partner when he wrote the music and lyrics for In the Heights, which includes rap, Latin music and pop.

"We're all sort of actors in a way," says Miranda. "We figure out the motivation, the beat, and then we sit down and get to work."