Accessibility links
Doctors Say Costs, Not Care, Have Become Focus As health care costs have soared, many physicians have struggled to manage the business end of health care and provide quality care for their patients. Two doctors, each with more than 30 years of experience, talk with NPR about the changes they've seen in health care, and where the system might be headed. 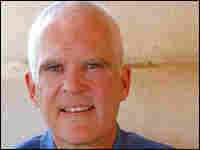 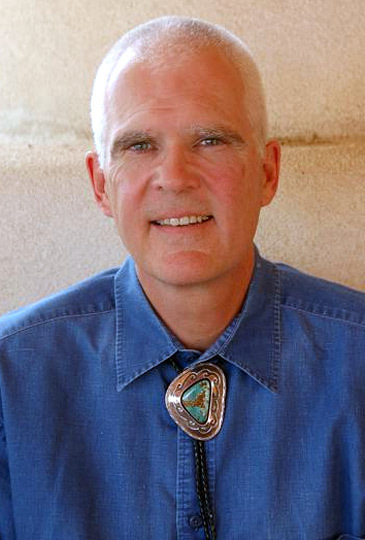 Dr. Greg Darrow, a family physician from New Mexico, says that the business aspects of health care can interfere with delivering quality care to patients. 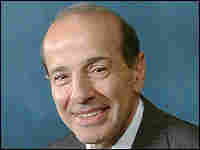 Dr. George Knaysi works in private practice. He says over the years he has seen overhead costs continue to rise, while reimbursements keep going down. Courtesy Richmond Academy of Medicine hide caption 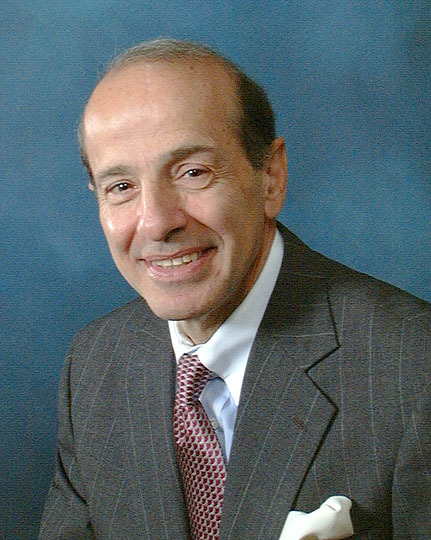 Dr. George Knaysi works in private practice. He says over the years he has seen overhead costs continue to rise, while reimbursements keep going down.

Over the past few decades, health care costs in the United States have soared, leaving some physicians struggling to provide the best care for their patients while managing the business end of their practices.

Dr. Greg Darrow, a family physician from New Mexico, and Dr. George Knaysi, a surgical oncologist from Virginia, have each practiced medicine for more than 30 years. They spoke with NPR's Melissa Block about the changes they've seen in health care, and where the system might be headed.

"There's a lot more to it now than just having a good bedside manner and being an accomplished physician," Darrow said.

There's an expectation for doctors employed by a large group to hit a "production target" or make a certain amount of money from their patients, Darrow says. Marketing, patient satisfaction, quarterly numbers and all the business ends can intrude into the practice of medicine, he says, and he gets frustrated by all the things he needs to do to "fulfill the hoops of the corporation."

Darrow says sometimes he wants to say " 'Leave me alone, I know what I do best,' which is to take good care of people."

Knaysi has practiced medicine for about the same number of years, but he says his experience is somewhat different because he works in a private practice and because of his specialization as a surgical oncologist.

"We still control our life a little bit more; there's nobody really looking at us, telling us how we should do," he said. "Over the past 38 years we've had tremendous change in not just the scientific part of medicine and surgery, but also the business."

Overhead costs keeping going up, and reimbursements keep going down, says Knaysi. "I used to joke that we were going from Nordstrom's to Wal-Mart. The big challenge is to maintain quality with high volume."

Both doctors agree that more procedures and more tests being done have contributed to spiraling health care costs.

And, says Knaysi, not only has medicine gotten much more complex with "a huge menu of options" for testing and therapy, but the fear of lawsuits has become ingrained in both doctors' and hospitals' minds. He says that even during a 20-minute operation there will be three people in the operating room, and one of them is an RN entering data that could be used in a lawsuit.

"At the end of a 20-minute operation I've signed, dated ... my name 13 times and there's a nurse who has probably cranked out maybe 10 or 15 pages of printout. We don't even look at it; it's just there in case something happens," said Knaysi.

Darrow says changes in patient behavior are also part of the shift in health care. The availability of technology and the direct marketing of pharmaceuticals have changed patients' expectations of health care, he says.

Darrow says this kind of scenario is common: A patient comes in with a swollen knee he twisted while playing basketball, and Darrow tells him to rest it and ice it and come back in a few days. He says the patient might respond by saying something like, "Don't you think I need that MRI now?"

"It's difficult sometimes to explain why not — I take the tack of trying to do what's best, and trying to be conservative but reasonable. But it's increasingly difficult," said Darrow.

The Future Of Health Care?

With health care overhaul under debate in Congress, it's possible that tens of millions of currently uninsured people could enter the already struggling system.

Darrow thinks the current system is burdened by needless duplicity for services, large budgets for marketing and huge administrative costs.

"I would love to see a single payer system. It breaks my heart to know that people in my county in New Mexico do not have proper immunizations, and that elderly oftentimes take their medicine every second or every third day because they can't afford prescriptions," he said.

But changing the health care system won't be easy, says Knaysi. Though he's fairly confident that most people feel that health care is a right, not a privilege, he says the real problem is the massive, $2 trillion scale of the system.

"The elephant in the room of course is rationing," said Knaysi. "And that's what makes me a little uneasy with the single payer system."

Knaysi believes that when all is said and done we will have another government plan, but to make this successful, the system will need to have a second tier.

"I think there are too many people in this country who are middle class and upper middle class who are not going to be willing to sit through long waiting lines," he said.

Other than administrative reductions, rationing is the big cost saver, says Knaysi. Rationing could mean taking into account a person's age and general health and making a decision about whether the person gets a certain procedure.

"We have this huge menu of options, all of which are expensive, and all of which keep getting better, but at some point somebody has to say we can't afford that, and that's where some people are going to say, 'Well I still want it and I'm willing to pay for it.' I think they've got to have a place, those folks."