Accessibility links
'Sgt. Pepper,' an Album That Shaped an Era The Beatles', Sgt. Pepper's Lonely Hearts Club Band was released June 1, 1967, in Britain, and on June 2 in the United States. The album became a phenomenon, and its sound was perfect for the then-new frequencies of FM.

Listen
'Sgt. Pepper,' an Album That Shaped an Era

The Beatles', Sgt. Pepper's Lonely Hearts Club Band was released June 1, 1967, in Britain, and on June 2 in the United States. The album became a phenomenon, spending 15 weeks at the No. 1 spot in the Billboard Top 200. The success came after the Beatles had announced that they would no longer tour — and after their "bigger than Jesus" controversy.

Even AM radio was forced to play songs from the album — but the record was perfect for the then-new frequencies of FM. Sgt. Pepper's Lonely Hearts Club Band was certified gold within two weeks of its release.

Hearing 'Sgt. Pepper's' Then and Now

"Within You Without You"

A Day in the Life

Download this Audio by Subscribing to the All Songs Considered Podcast 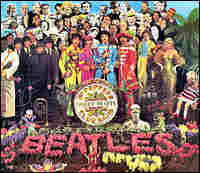 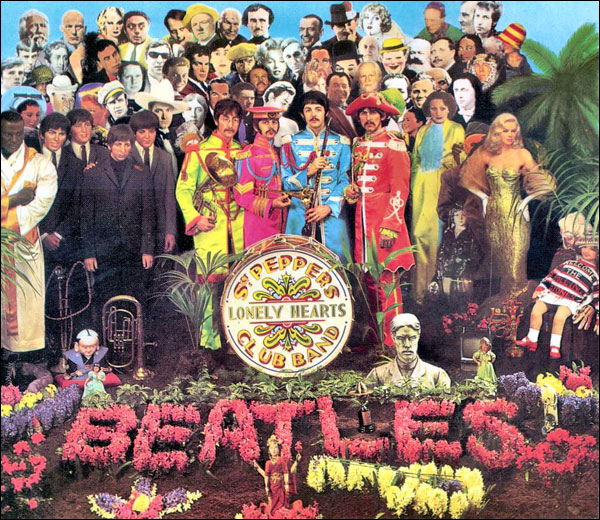 For many fans, hearing Sgt. Pepper's Lonely Hearts Club Band for the first time was a life-changing experience. Prior to its release in June of 1967, most of music being produced was for Top 40, AM radio play and for dance parties. Kids bought 45s and never thought of a collection of songs as a "concept album" or work of art. Sgt. Pepper's was unlike anything anyone had heard before, and the day fans first dropped the needle on their copy of the album stuck in their minds.

Despite its place in history, at the time of its release, Sgt. Pepper's didn't make much of a splash on the airwaves. Most radio stations didn't play it. If you wanted to hear the record, you had to buy it or listen to a friend's copy.

"What I remember most about that first listen and that first look was how mysterious it all was," says All Songs Considered host Bob Boilen. "The artful montage on the front, the Sgt. Pepper cut outs that came inside, there was the cut-out mustache, the stripes and badges of the Sgt. Pepper uniform and of course there were the lyrics. (It was the first time lyrics had ever been included with an album cover).

"To this day it's my favorite album not just because I love the songs, but because it was, for me, the first album that held mystery, whose cuts flowed effortlessly from song to song — and those songs changed each time I heard them. They still do."