Accessibility links
A Shorter Route To Communication Commentator Mark Allen gets a text message from his boss in response to something Allen texted to him: "shorter" was all it said. Since then, Allen has been using that single word to get people to use fewer words in real life. 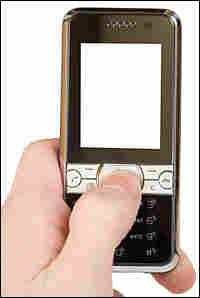 Commentator Mark Allen is a writer living in New York. He says there is one word to deal with every hassling request. Can you guess what it is? iStockphoto.com hide caption 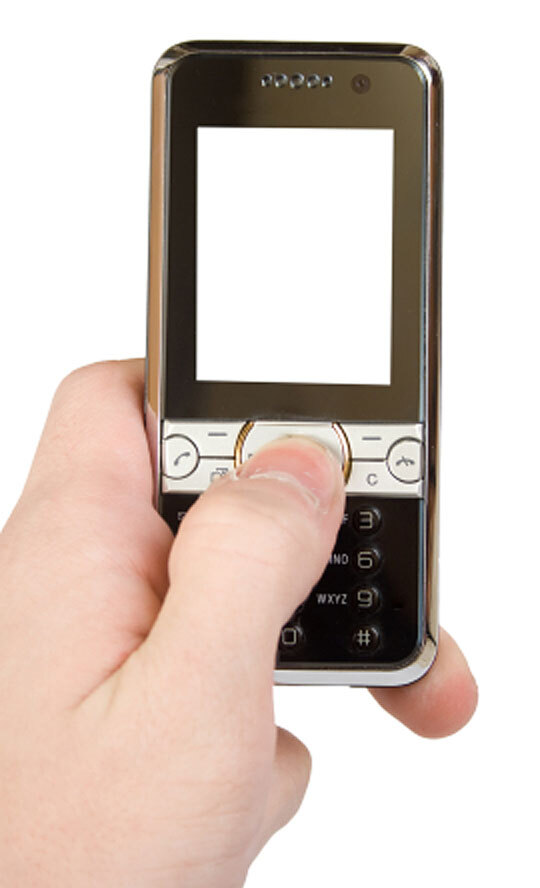 Commentator Mark Allen is a writer living in New York. He says there is one word to deal with every hassling request. Can you guess what it is?

Best line of the year for me? Shorter. I sent an e-mail that was four sentences long to one of my bosses, and he sent a one-word reply back from his Blackberry: Shorter--one time he jokingly mentioned that I sent long-winded e-mails (I do, sometimes). This e-mail I sent was just quick, information, work-related...and I needed answers.

At first I thought it was a weird typo, but indeed it was him, telling me to make my e-mail to him shorter. Basically re-type it, shorter, and submit it again for his "is-it-short-enough" approval. And his e-mail was an example for me on how to do that. Because he's savvier than me, that's why. Not even a period, just "Shorter". Even the "Sent from my Verizon Wireless BlackBerry" at the bottom was longer. I didn't even respond. It's probably because he's very into the one-sentence blogging social network sites like Facebook and Twitter, which he still uses constantly (but if you ask him, he'll tell you he's "over" them).

Anyway, it's now my new favorite response to anyone, at anytime, for anything. I've been saying it to my boyfriend all day. I just say "shorter" and walk away. Next time someone you don't like hassles you about something and uses more than two syllables to do it, just calmly say "shorter" and walk out of the room. Try it! It's brilliant!