Accessibility links
To Confirm Sotomayor, Yawn. Rinse. Repeat. If Democrats on the Senate Judiciary Committee intended to finish off Supreme Court nominee Judge Sonia Sotomayor's critics by inducing boredom — and many privately suggested that was the point — consider the mission accomplished, or just about. 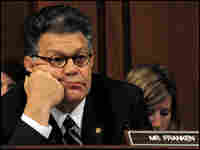 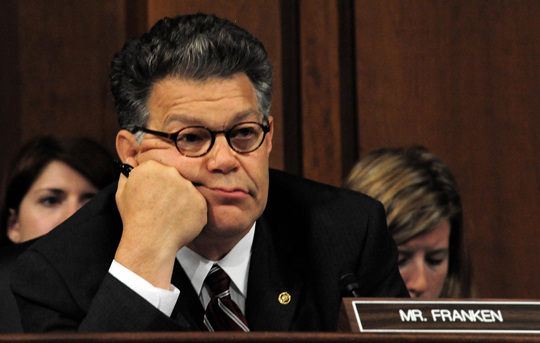