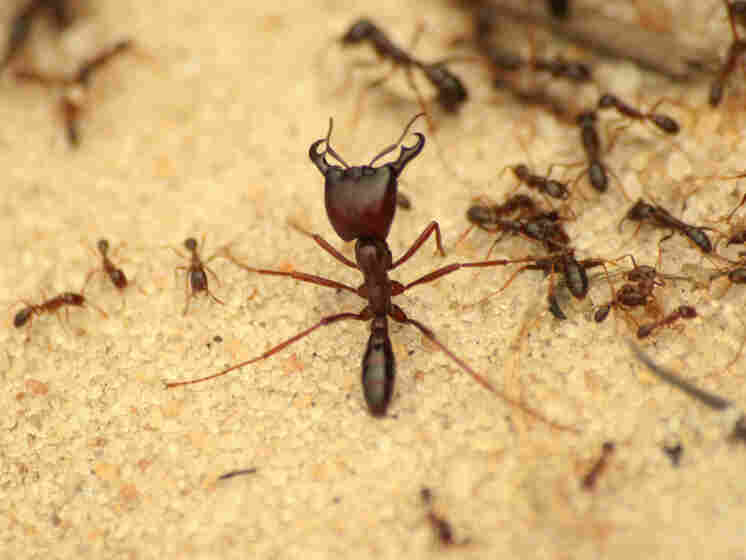 A soldier driver ant guards an ant-raiding column. A swarm of driver ants like this one temporarily drove researchers away from the burial site during the excavation of Umugisha. Axel Rouvin/Flickr hide caption 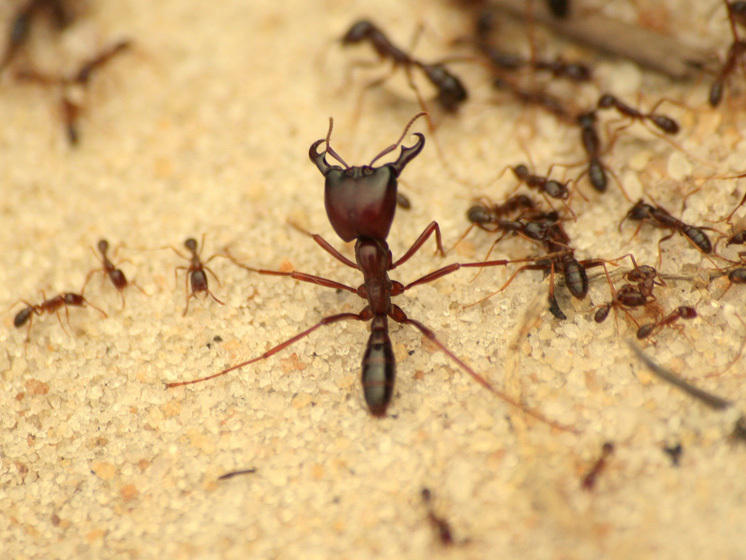 A soldier driver ant guards an ant-raiding column. A swarm of driver ants like this one temporarily drove researchers away from the burial site during the excavation of Umugisha.

Dian Fossey brought international attention to the plight of Rwanda's endangered mountain gorillas. Her own research with the gorillas was stopped short when she was murdered in 1985. Follow an illustrated timeline of her life.

Legendary primatologist Dian Fossey spent decades documenting the lives of the mountain gorillas of Rwanda. Now, scientists are exhuming the bodies of those gorillas to learn about evolution. Researcher Erin Marie Williams is part of that team, and sent this fifth dispatch from the field.

This morning started as all others. We stumbled around searching for coffee, fumbling through greetings in four languages. It should have been another beautiful Rwanda day.

But then I met something called the driver ant. The larger ones are nearly an inch long, with one-quarter reserved for pincers. So one-fourth of this deplorable creature is designed for inflicting misery. When driver ants bite, they mean business, refusing to let go until they're smushed or decapitated.

There is no silver lining to this species, and it turns out, they love the burial shafts where this archaeologist has to stick her head — love them the way we Midwesterners love fried food on sticks at county fairs. And we had unknowingly created a driver ant buffet. A nightmare.

The flaw in our plan happened the day before. We had begun excavating the remains of Umugisha, an adult female gorilla. Because we had encountered the remains at the end of the day, we had decided to cover them and finish the next day.

But this morning, as I neared the site, biological anthropologist Shannon McFarlin, one of the co-leaders directing this project, said ominously: "Driver ants." Amandine Eriksen added, "Just so you know, this day is going to suck." 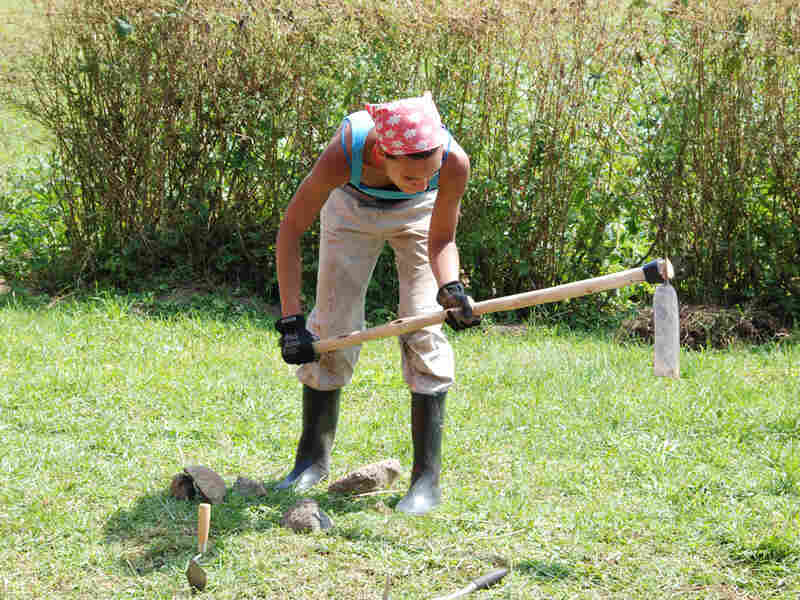 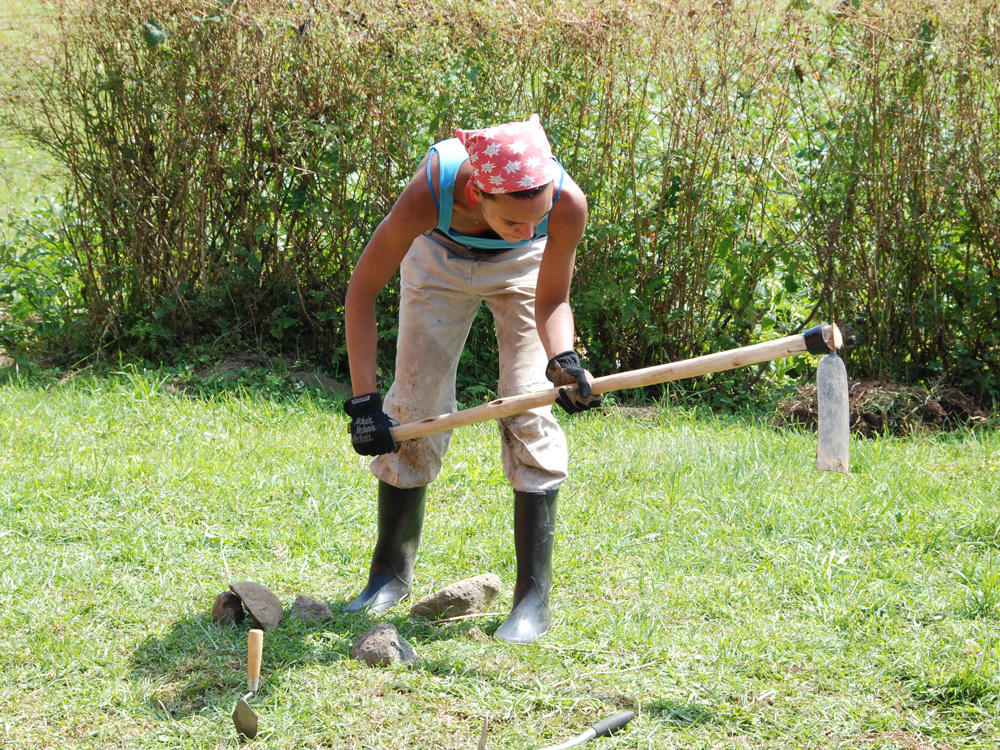 The burial ground rippled like some nightmarish lake in Milton's hell, daring anyone to cross. We did the driver-ant mambo, swatting at shoes and pants as ants feasted on us. We retreated and watched them march in from the swarm to the burial site, taking orders from their mysterious collective consciousness. We ceded the open burial site to the ants and took the burials on either side of Umugisha for ourselves, donning gumboots to protect our ankles and legs.

Eventually the ants went marching one-by-one out of the excavation to wreak havoc somewhere else. They actually did us a favor and ate many other kinds of biting insects as they went. By the end of the day, we had successfully recovered Umugisha, which turned out to be the first entirely complete skeleton in the collection, down to 20 finger- and toenails. MacGyver would have been proud of us.