Accessibility links
Horowitz Rediscovered At Carnegie Hall Before he died, the great pianist donated a treasure trove of privately made recordings to Yale University. Now some of those very public recitals are being issued on CD, including searing 1940s performances from Carnegie Hall.

Vladimir Horowitz , whom many identify as the greatest pianist of his day, quietly recorded all of his Carnegie Hall recitals in the 1940s as a private reference library. He analyzed them with students and colleagues, but because they were made for archival purposes only, the recordings were never deemed fit for public consumption. They sound scratchy and thin, even after digital restoration, but the music is of such power and glory that it demands our attention nonetheless. 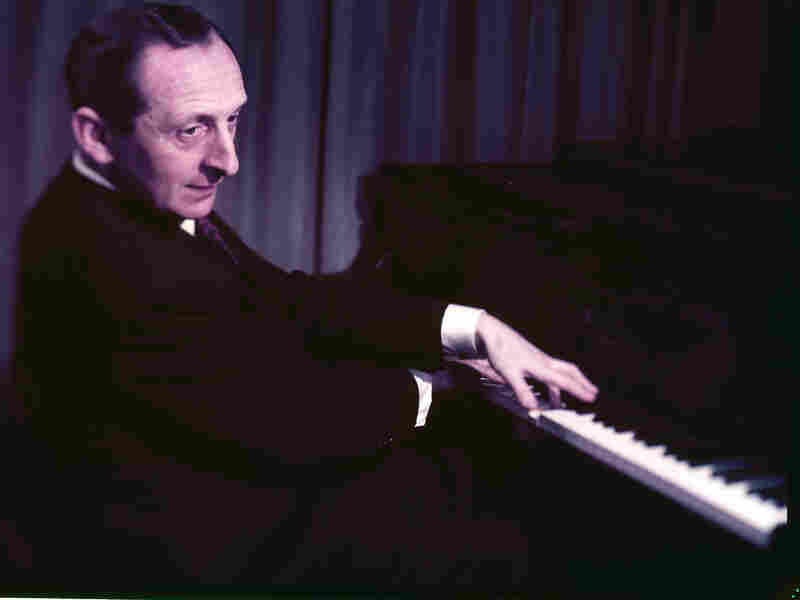 Vladimir Horowitz had all of his Carnegie Hall concerts recorded for private use. Now the recordings are going public. Sony Music Photo Archives hide caption 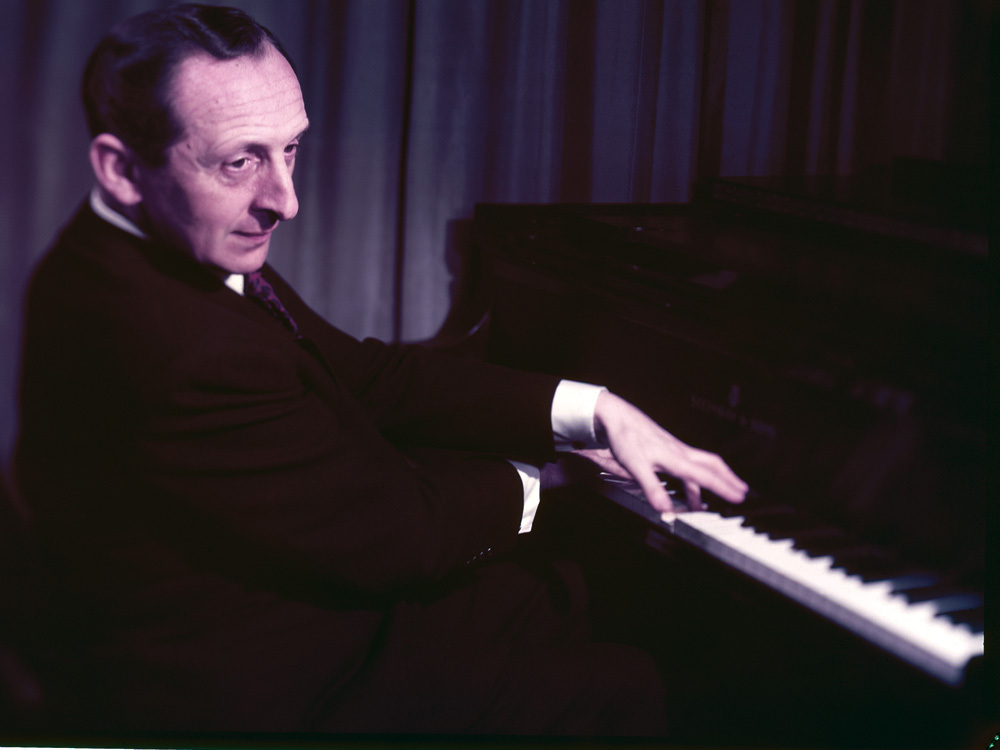 Vladimir Horowitz had all of his Carnegie Hall concerts recorded for private use. Now the recordings are going public.

Horowitz, in the 20 years since his death, has only gained in stature as one of the titans of 20th-century music. As insecure as he was accomplished, he craved the public's rapturous attention, but then shunned it altogether. Horowitz disappeared from the concert stage for a dozen years in 1953 and appeared only sporadically after that. Lo these many years later, Private Collection, a set of Carnegie Hall performances from 1948 and '49, showcases the pianist's impressive gifts at mid-career.

Horowitz contracted a private company to cut lacquer disc recordings of all of his Carnegie Hall recitals. They are admittedly not high fidelity, but that's more than amply compensated for by Horowitz's muscular tone and vibrant orchestral palette. He donated the acetates to the Yale University Music Library in 1986, along with personal papers and — ever the sports fan — two baseballs autographed by major leaguers. He could be a heavy hitter himself: Just listen to the passage from Franz Liszt's B minor Sonata (on the left side of this page), which some critics say surpasses his definitive 1932 version.

Like many great artists, Horowitz suffered from extreme mood swings, and even submitted himself to electroshock therapy in the 1960s to alleviate his bipolar symptoms. Later, he tried antidepressants but found that they severely impaired his ability to play music. I'd like to think his so-called weakness was also his strength, as was Van Gogh's, and lent itself to his reputation as the ever-passionate "last romantic." Even untreated, the organic Horowitz of 1949 was capable of a blithe spirit, ever tinged by a sense of the tragic.

But there is also unalloyed energy and joy in these recordings, especially when Horowitz pulls off a brisk virtuoso run. He achieved his gorgeous tone and singing, swinging sense of melody by keeping his fingers near to the keys, not lifting them off and striking the poor ivories as some showier pianists do.

"I prefer the tone which is felt by the fingers," he once said, "and it is impossible to feel the note and also to strike it."

A fine but vital distinction made by one of the 20th century's most compelling and consummate artists. His return is a welcome one indeed.