Accessibility links
The Gates Case: A Legal Look At Opening Your Trap The arrest of professor Henry Gates outside his house in Cambridge, Mass., is controversial — in part because it brought about a confusing interaction of three competing legal principles. Commentator and Georgetown Law professor Emma Jordan navigates us through these murky legal waters.

The Gates Case: A Legal Look At Opening Your Trap

The Gates Case: A Legal Look At Opening Your Trap

The arrest of professor Henry Louis Gates outside his house in Cambridge, Mass., is hotly disputed in part because it brought about a murky interaction of three competing legal principles. 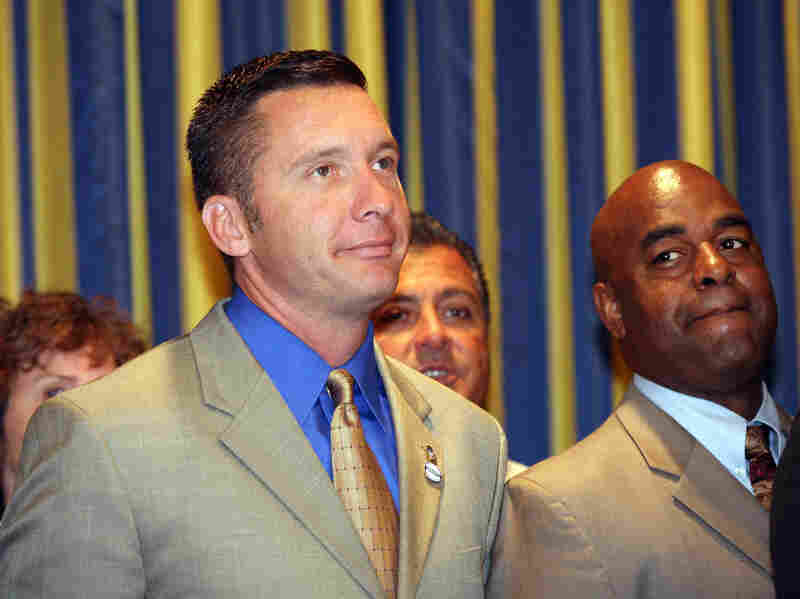 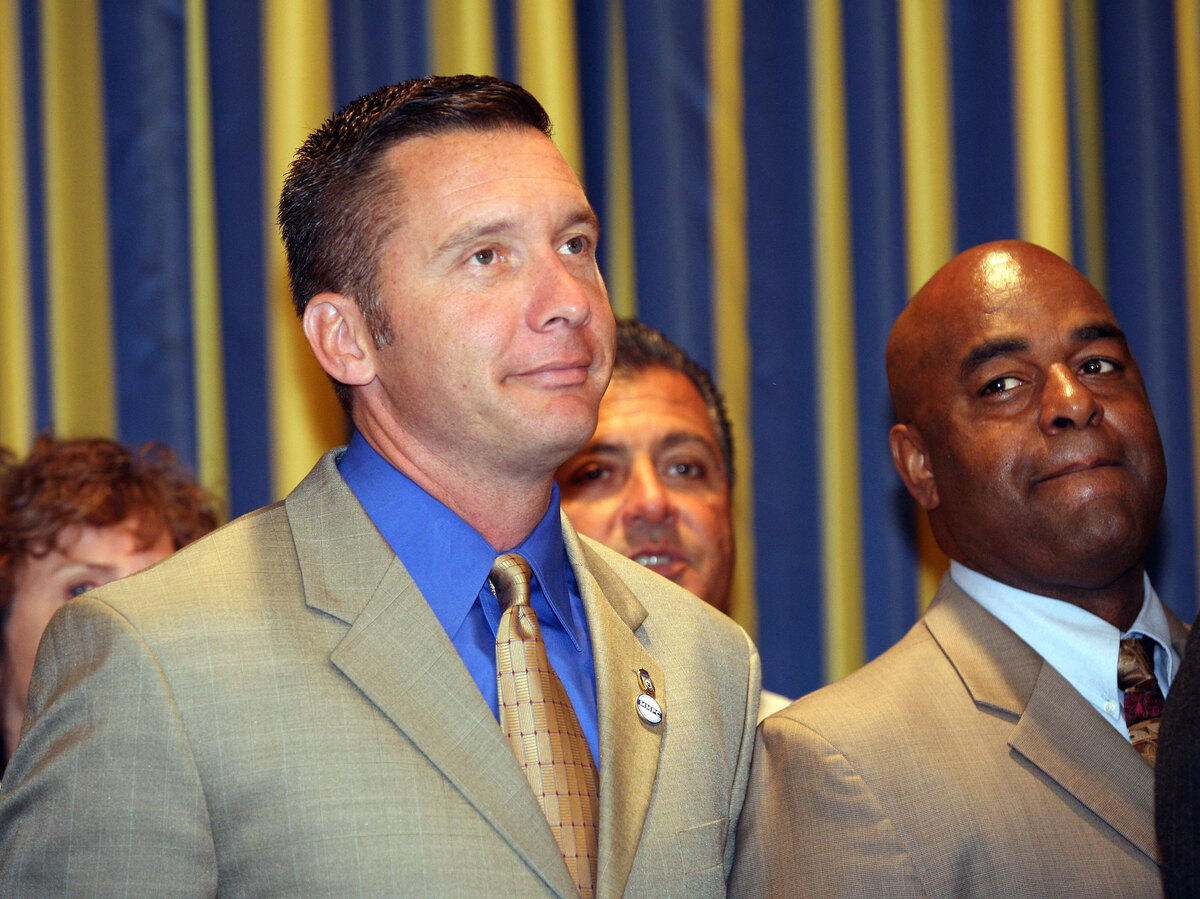 1) The fact that the arrest took place on the porch of Gates' home invokes a well-established American legal tradition of recognizing that the home is the castle of its owner with certain legal protections that are not available in any other space.

3) Vaguely worded statutes (such as the one Gates was arrested under) that criminalize assertive, even aggressive speech as "disorderly conduct" after "exhibiting loud and tumultuous behavior" are vulnerable to constitutional attack for their vagueness.

To begin with the first pivotal element: Gates was in and around his home during the entire incident. Our legal system gives a homeowner a lot of protection to act in defense of the sanctity of the family home. For example, in both criminal and civil law we allow the occupants of a residence to stand their ground against an intruder and defend the home up to and including the use of deadly force. These rules are an acknowledgment that the home is the center of privacy and identity. In our home we locate our deepest aspirations and emotions. For African-Americans, who have experienced residential discrimination, the ownership of a home and the defense of that achievement are of singular importance. But one need not incorporate race as a factor to recognize that any person might become agitated when challenged about his right to be in his own home.

Officer Crowley ordered Gates to "step outside," and Gates followed Crowley onto the porch. Once he was on the porch Gates lost some of the protected legal status of a homeowner, because his behavior could be heard and observed in public.

How far can you go in conveying frustration and anger to a policeman? The answer to this question has a legal limit, and a common-sense limit — but they aren't the same.

According to the police report, Gates accused the investigating officer of being racist and told him he had "no idea who he was messing with." It may come as a surprise to many that the First Amendment protects heated, even abusive speech to a police officer. These constitutional developments come from the fractious 1960s when Vietnam War protests brought a wave of civil disobedience from young people who stretched the bounds of the First Amendment.

At one extreme, the Supreme Court extended First Amendment protection to the words of a man who physically resisted arrest during an anti-war protest at a draft induction center. When the officers sought to arrest the defendant he told them, "White son of a bitch, I'll kill you. You son of a bitch, I'll choke you to death. You son of a bitch, if you ever put your hands on me again, I'll cut you all to pieces." Wilson v. State, 223 Ga. 531 (1967) overturned in Gooding 405 U.S. 518 (1972). While the Supreme Court upheld the conviction for resisting arrest, the part of Wilson's sentence for disorderly conduct was stricken because the vague statute reached both protected and not protected speech and as a result could not legally be upheld.

Gates' words, all agree, fell well short of threatening death. So today, Gates' comments seem mild by comparison and would clearly be protected. 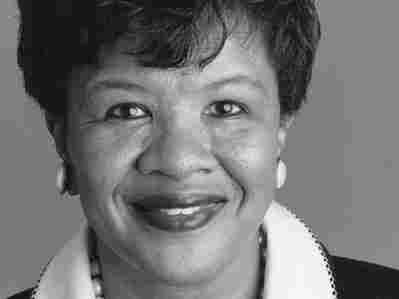 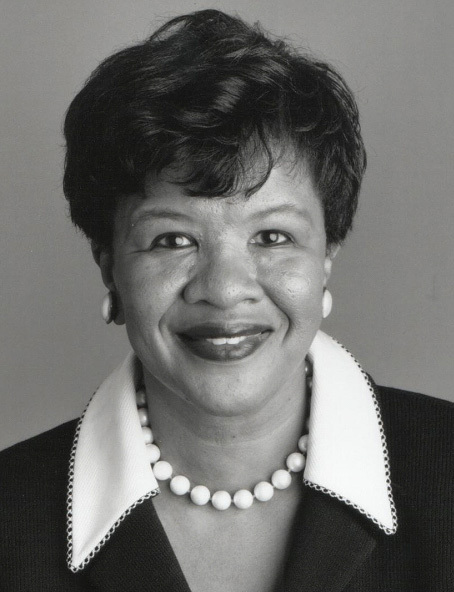 Emma Coleman Jordan is a professor of law at Georgetown University Law Center.

In the end the Middlesex County district attorney dropped the charges. My guess is that the fact that this incident occurred in and around Gates' home dramatically decreased the likelihood of a conviction. Juries understand the special place of the home in our culture and legal system. And more important, challenging a policeman's racial good faith is not a crime. In fact, as the First Amendment cases from the '60s make clear, a lot worse things have been said to officers without losing the protection of that first among amendments.

Talking back to a man with a gun, however, is always a risky proposition. So, I end this essay with the wisdom of a mother who knows that sometimes it's wiser to cooperate, regardless of who is right and who is wrong.

But then again, I also remind my daughters that neither Martin Luther King Jr. nor Gandhi were particularly cooperative with legal authority.